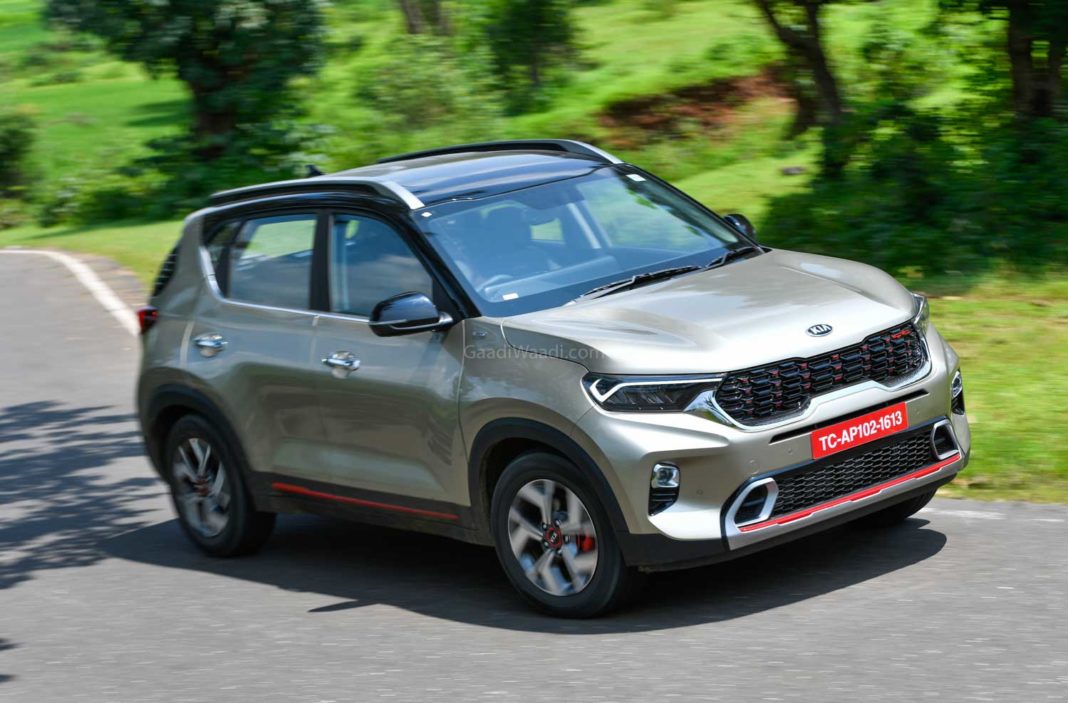 While YoY sales growth is extremely impressive, the MoM sales performance has been a little disappointing for Kia in the Indian market

South Korean carmaker Kia has enjoyed a lot of success in India, since the brand’s entry in our market last year. Last month, i.e., in December 2020, Kia India managed to dispatch a total of 11,818 units of its three models – Sonet, Seltos, and Carnival. Kia’s overall performance has been great, but it seems like the year-end sales momentum was a little slow for the brand.

On a year-on-year (YoY) basis, the company has recorded a strong sales growth of 154.42 per cent, with December 2019 retail figures standing at a total of 4,645 units. It should be noted that back then, Kia only had a single model on sale in India, the Seltos. However, on a month-on-month (MoM) basis, the company has posted a negative sales growth of 43.78 per cent, with 21,022 units sold in November 2020.

The brand held the fifth position in the Indian market in terms of sales in December 2020, which is an improvement over last year’s December, when it stood at the eighth position. That said, Kia has slipped down a place compared to November 2020 (when it held the fourth position). 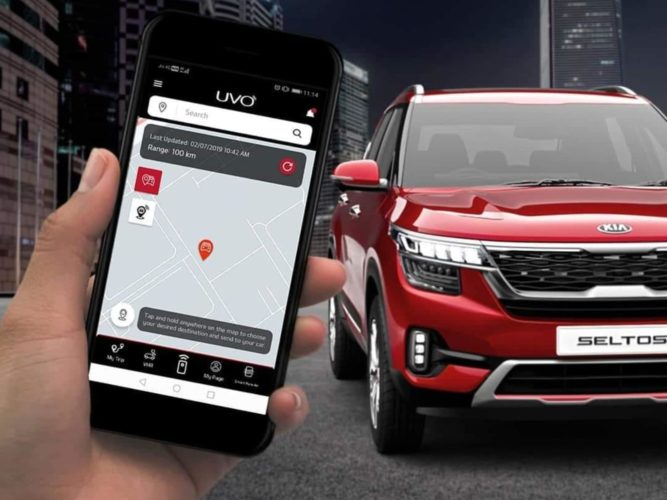 Kia Sonet is currently the most popular vehicle in the brand’s arsenal. This sub-4-metre SUV is one of the best-looking vehicles in its class, and is the most feature-loaded as well. It is available with a plethora of engine and transmission options as well, which has helped it gain a lot of popularity among buyers.

Kia’s maiden vehicle, the Seltos, is also available with multiple engine and transmission choices. It briefly became the best-selling vehicle in its segment as well, but Hyundai Creta managed to snatch back that crown after the launch of its new-generation version. 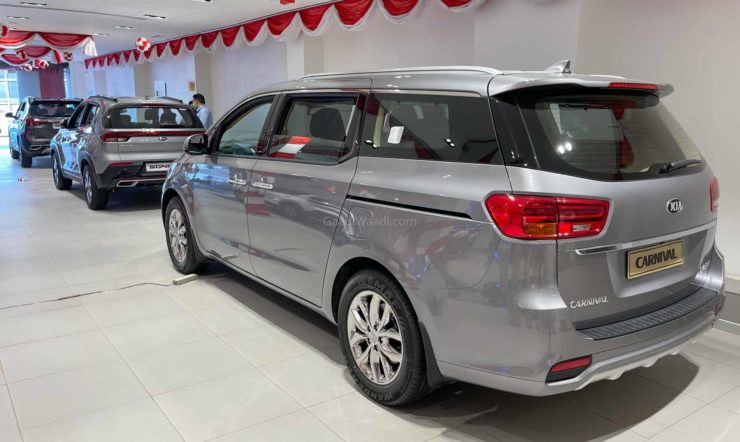 Lastly, we have the Kia Carnival, which is the manufacturer’s flagship model for the Indian market currently. The Carnival MPV has been positioned as a luxury vehicle, and has a lot of premium features on offer. It doesn’t have any direct competition here, but due to its heavy price tag, its sales figures are rather moderate overall.