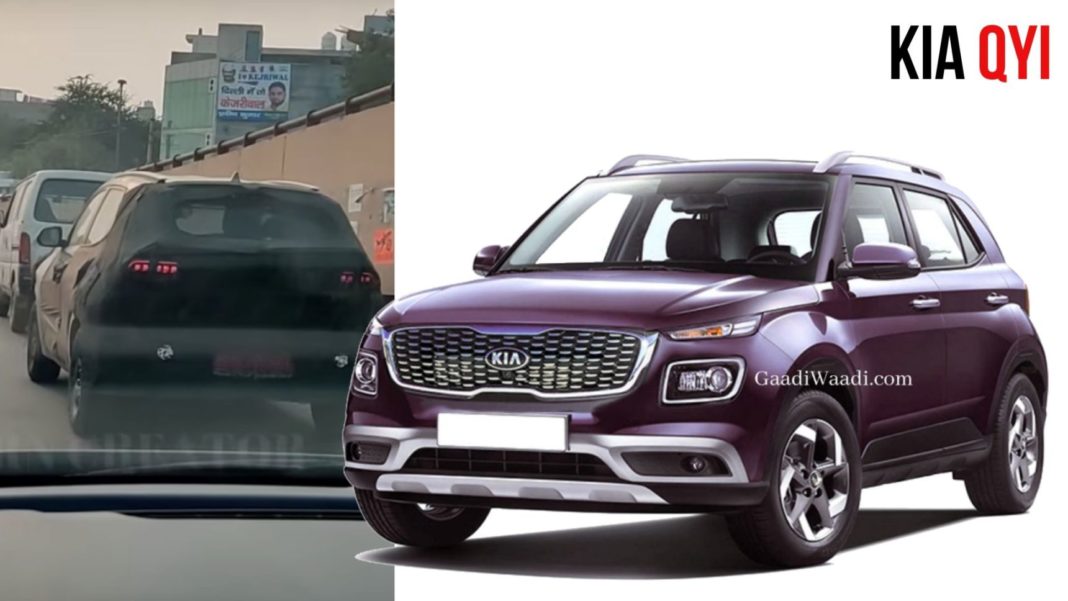 Kia QYi will likely go on sale in mid-2020 and it will rival Maruti Vitara Brezza, Hyundai Venue, Tata Nexon and Ford EcoSport

Kia Motor India Limited will be debuting the Carnival premium MPV at the 2020 Auto Expo. It will be brought into the country via CKD route and sold here to rival Toyota’s top-selling Innova Crysta and is expected to be priced around Rs. 30 lakh (ex-showroom). We exclusively revealed you leaked engine, specification and feature details of the Carnival recently.

The South Korean auto major could surprise us by displaying the near-production version of its third product for India, a subcompact SUV codenamed QYi. The five-seater has already been spied testing on public roads with heavy camouflage and it appears to be the next global SUV from the brand pertaining to domestic as well as international markets.

The QYi could be christened the Sonet and is believed to make commercial debut in the middle of the year. It will be positioned below the Seltos and share underpinnings with Hyundai’s successfully running Venue. It will not only strengthen Kia’s local portfolio but give the company a much needed footing into one of the hotly contested segments catering high volumes. 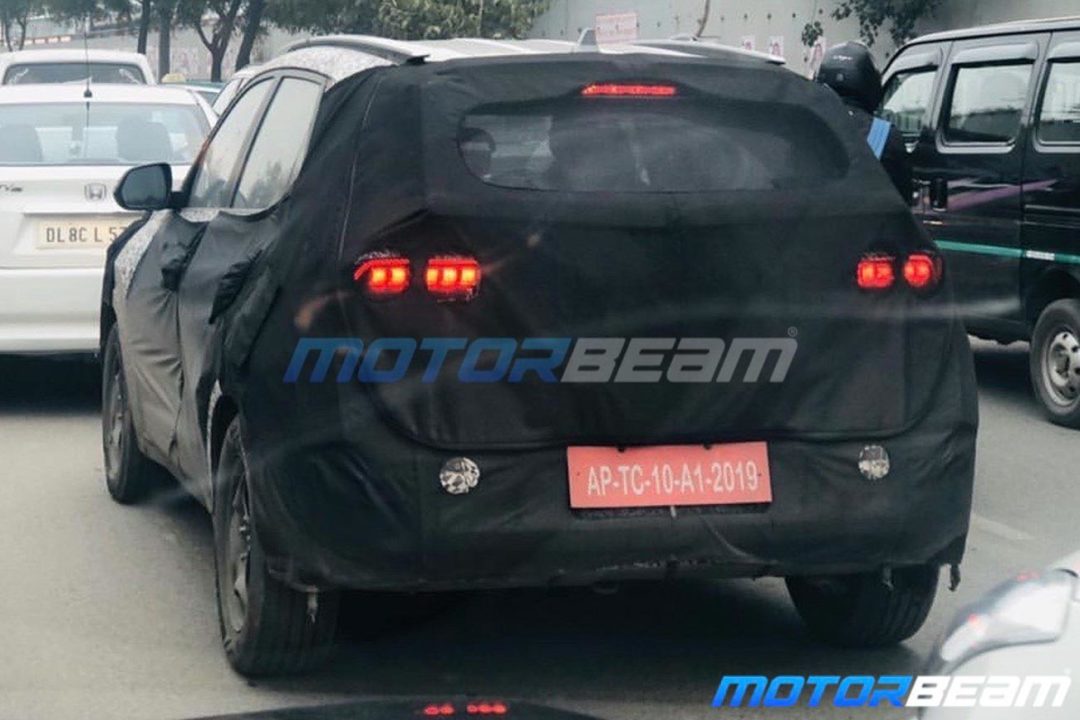 Despite having plenty of commonalities with the Venue, the Kia QYi or Sonet will have distinctive characteristics and the test prototypes do indicate the same. The exterior boasts the signature Tiger Nose front grille and sharp headlamps as opposed to the dual split unit on the Venue. The busy front fascia is also fitted with round shaped fog lamps and wide air intakes.

Out the back, the Kia QYi comprises of horizontal LED tail lamps. Other features include raked windshield, 16-inch alloy wheels and tall pillars. The interior will be different from the Venue but expect the equipment list to be equally packed as its cousin with less use of physical buttons. 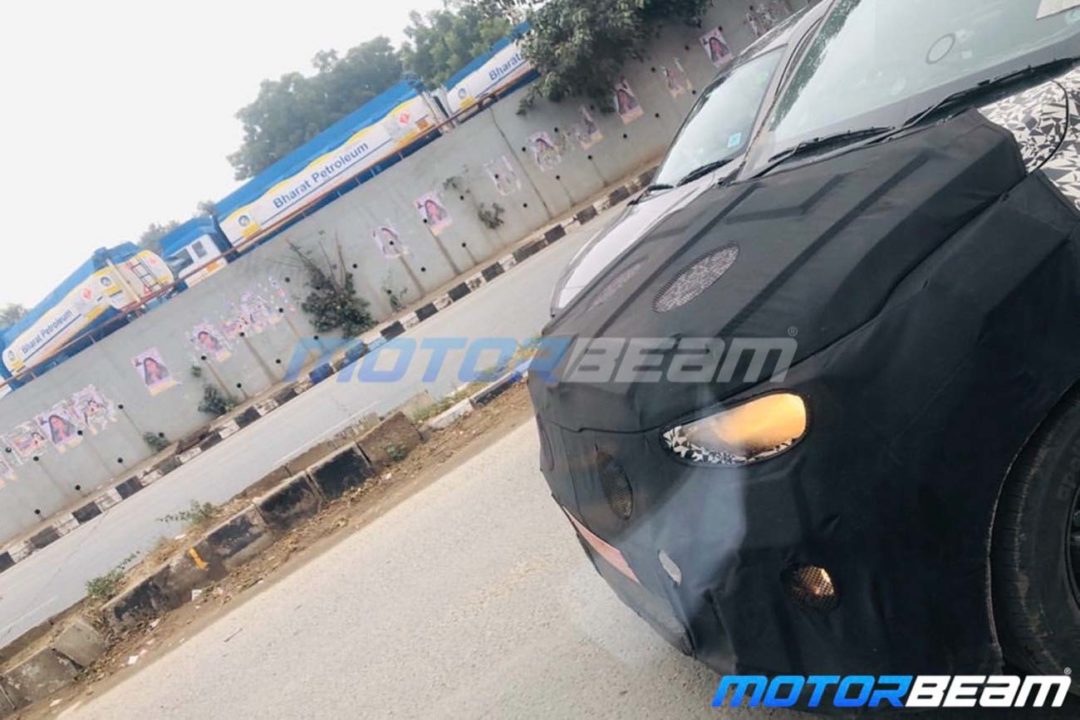 A large touchscreen infotainment system with Apple CarPlay and Android Auto connectivity, Kia’s UVO Connect technology with in-car functions, automatic climate control, panoramic sunroof, wireless charging, etc. As for the powertrain, it will likely use the same engines from Venue such as a 82 bhp 1.2-litre naturally-aspirated petrol, a 118 bhp 1.0-litre turbo petrol and a 1.5-litre diesel sourced from Seltos.