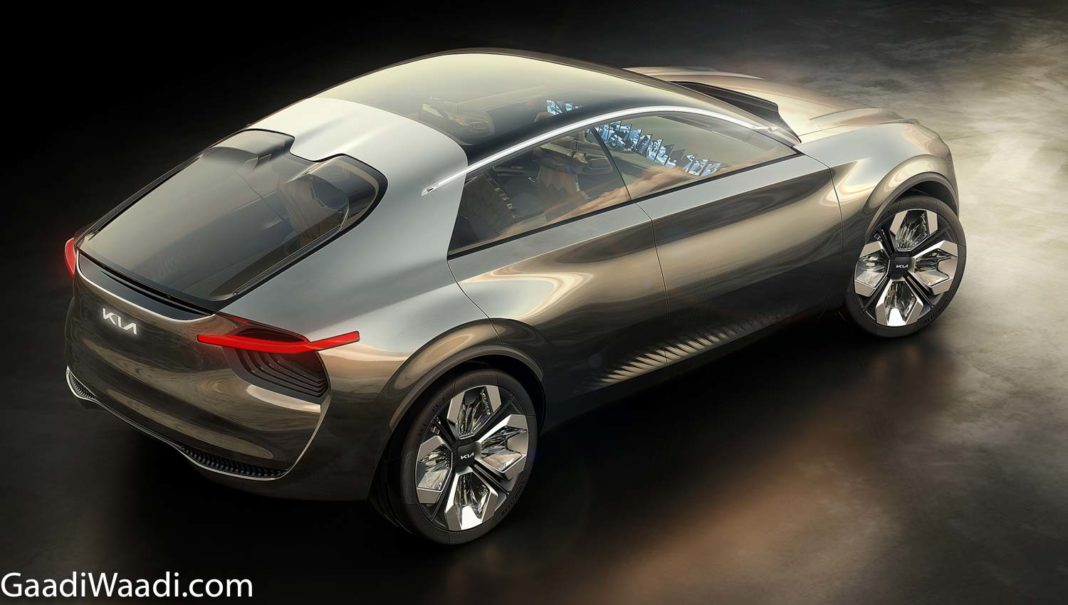 Kia is working closely with Rimac to bring up an electrified vehicle based on the Imagine concept and it could be have sedan and crossover characteristics. At the 2020 Auto Expo, Kia showcased both the Niro EV and Soul EV and the mooted electric model will sit above them in the brand’s global range. The South Korean brand’s marketing head, Carlos Lahoz, told Autocar UK that it will have “super high performance”.

Rimac is known for creating some of the craziest and fast accelerating performance electric supercars and its expertise will come in handy while developing the road-going hardcore EV for Kia, which intends to give something different to customers in a rather unusual package when compared to the A- and B-segment eco-friendly cars.

He further acknowledged Kia’s mainstream nature and that the performance EV will be a halo product. It will be positioned and priced in such a way to undercut premium EV makers like Tesla. Last year, Hyundai Motor Group announced an investment of nearly 86 million USD in Rimac. In the initial stages, the partnership was said to be limited for Hyundai’s new flagship mid-engine sports car from the N division.

Moreover, a performance-based FCEV was also reportedly in the cards. The “super high performance” EV for Kia meant that the relationship with Rimac is only flourishing as Hyundai Group and the Croatian brand appear to be exploring new avenues.

Several media reports claim that the said EV will be underpinned by a dedicated electric vehicle platform developed by Hyundai in conjunction with Genesis. It will have an 800 V electrical system. The associated technologies will be developed by Rimac as the performance EV will go on sale next year. 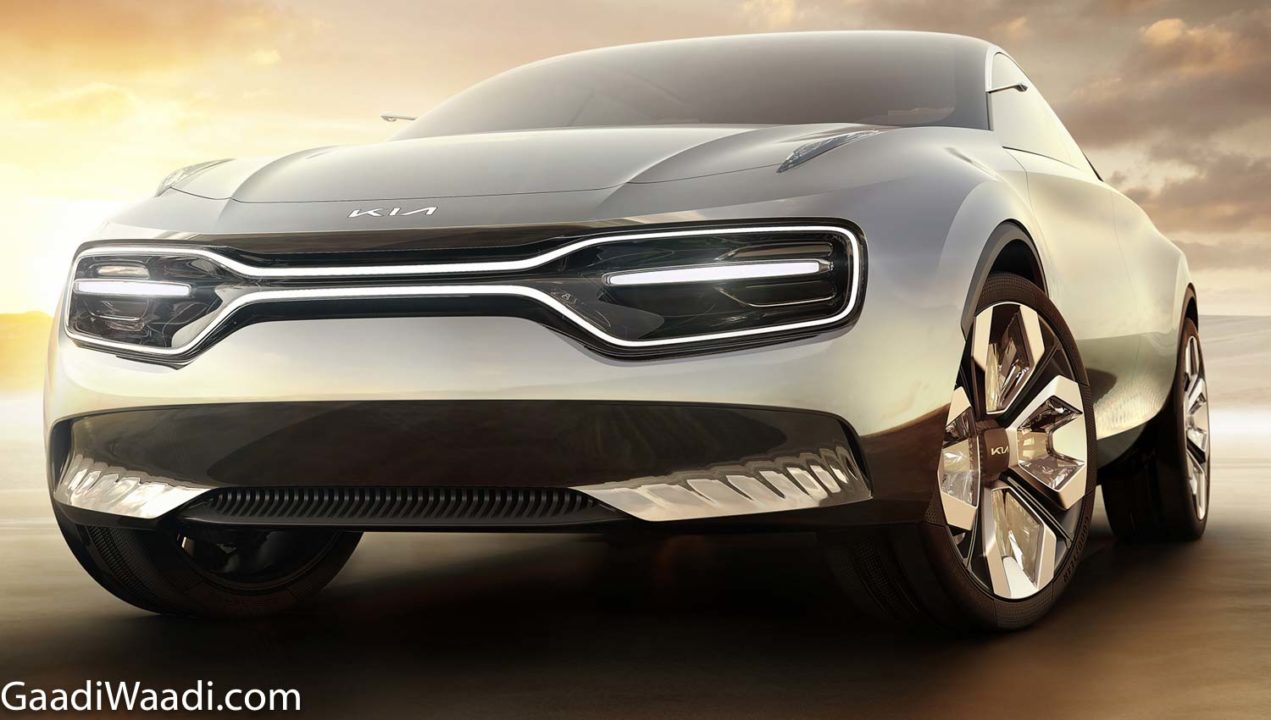 It will be part of the recently announced Plan S aiming to have a full electrified lineup of eleven models and reach a 6.6 per cent global EV market share by the middle of this decade with a massive investment of £19 billion.