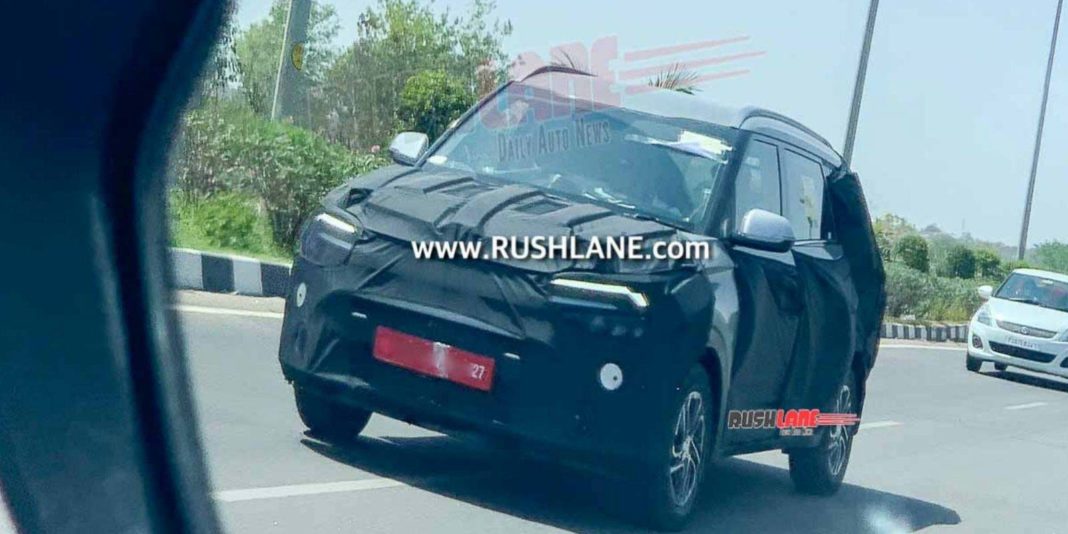 Kia KY will more likely be positioned between the Maruti Suzuki Ertiga and Toyota Innova Crysta and it could use a 2.0-litre petrol and a 1.5-litre diesel engine

With compact and mid-size SUV segments getting plenty of attention from carmakers, the rise to fame of the people mover space should not be undermined. Maruti Suzuki Ertiga, Toyota Innova Crysta and Renault Triber are the main examples for the volume potential existing in the MPV space across different price range and it looks like Kia will be the next to join the party.

We showed you spy pictures of a MPV from Kia spotted testing at its homeland of South Korea a few days ago and here we have the similar looking test prototype wearing same alloy wheels caught on camera in India for the first time. This hints at both the markets being the first major priorities for the brand with the MPV.

Codenamed KY, it will be third volume assault from the Hyundai-owned company and whether it would be shared with its parental brand or not is yet unknown. Based on the same architecture as the Seltos, it will be longer and taller and perhaps with an identical wheelbase length as the mid-size sibling. The chances of the Kia KY slotting between the Maruti Suzuki Ertiga and Toyota Innova Crysta are certainly high. 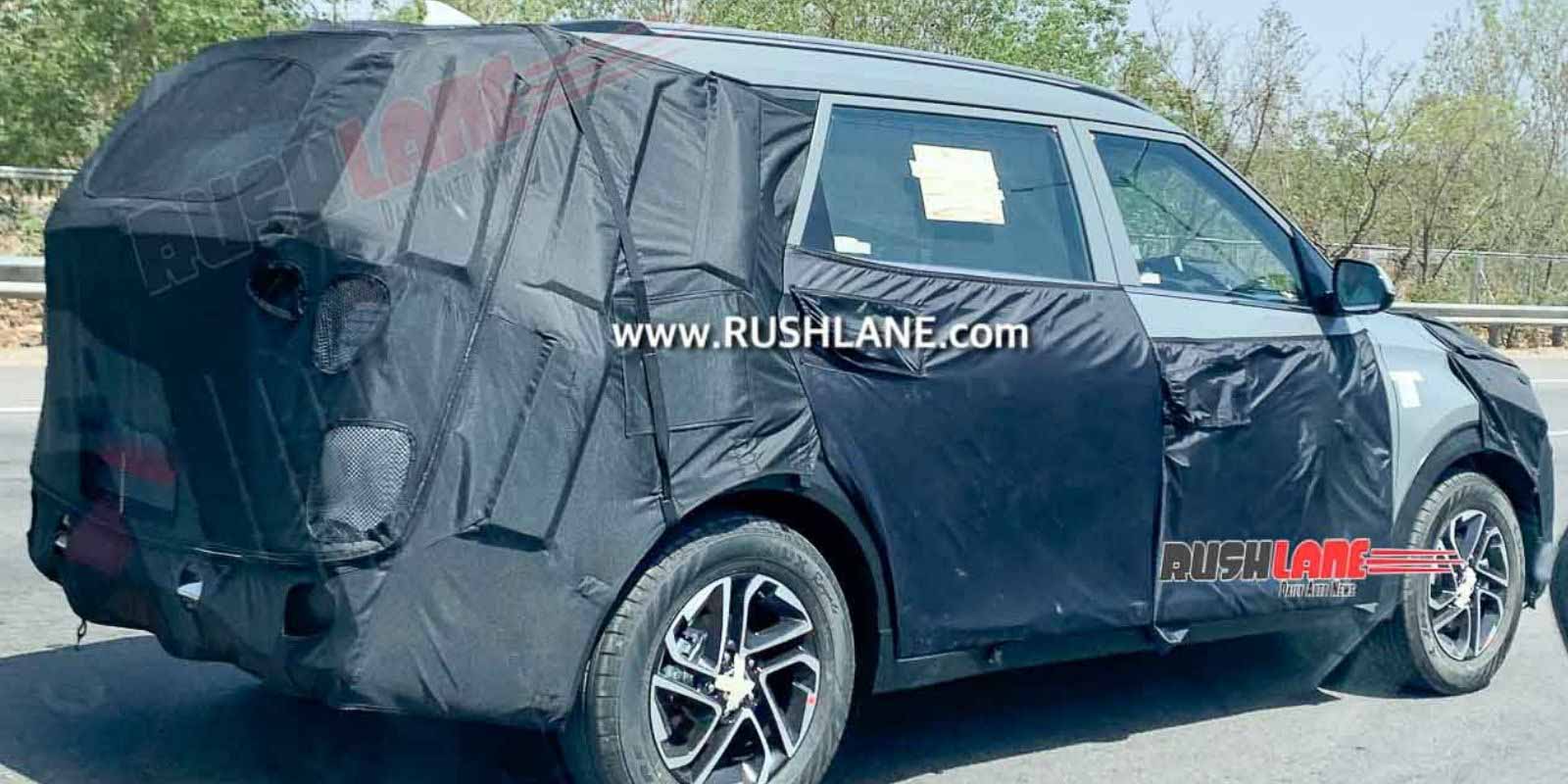 Thus, it will likely compete directly against Mahindra Marazzo. The mid-size SUV based three-row SUVs are becoming the latest trend, and it is good to see Kia opting for a traditional people mover instead, and it could be offered with a six-seater configuration having middle row captain seating arrangement as well as a seven-seater layout. 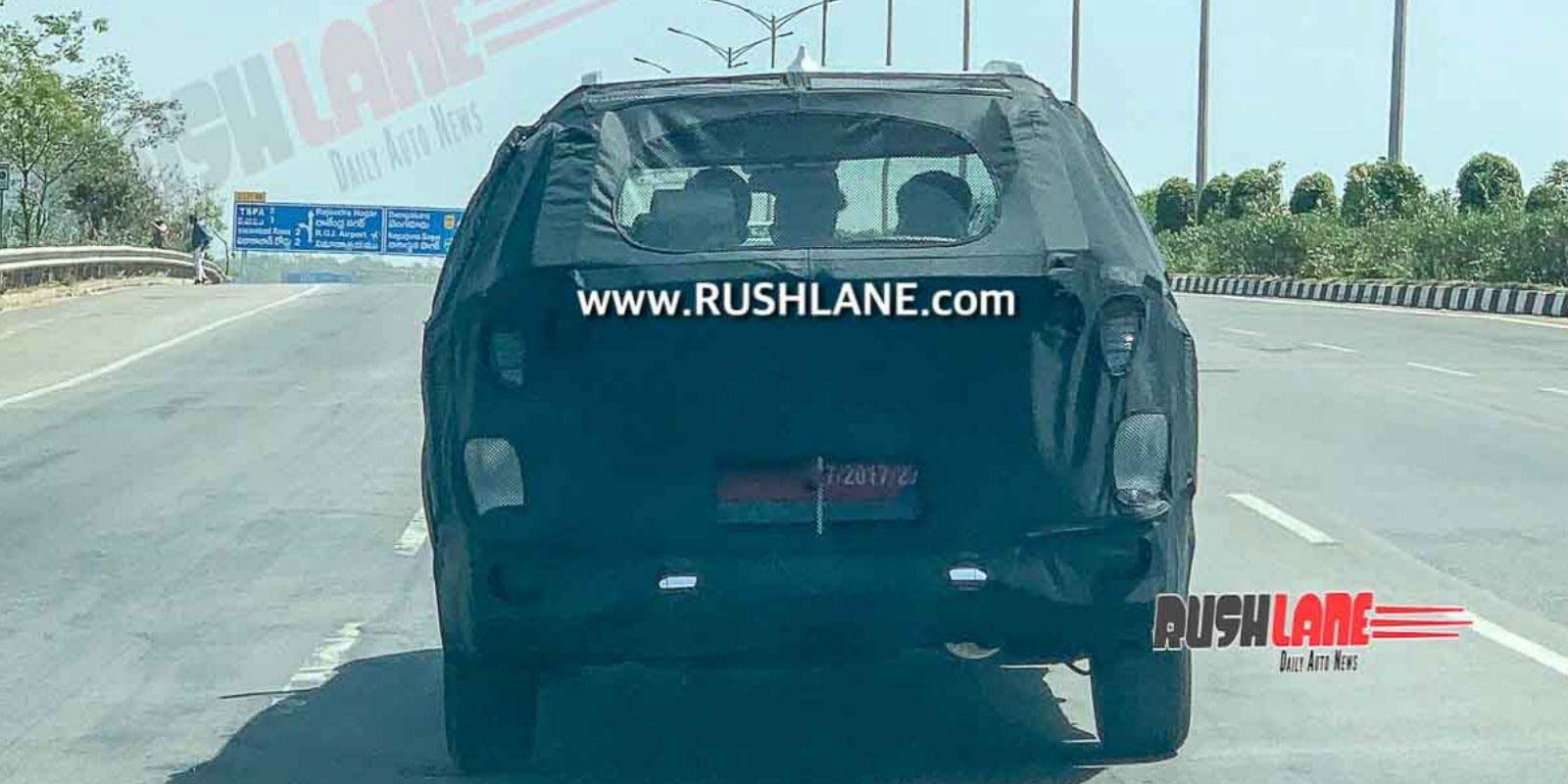 The test mule of the Kia KY shows integrated LED Daytime Running Lights and sequential turn signals could also be employed. Going by the latest styling philosophy of Kia, it will have the signature Tiger Nose front grille, wide central air intake and a busy front bumper. The rear end will be upright and the rear doors are longer than the Seltos as well for easy ingress and egress to the third row.

As for the performance, the 2.0-litre petrol engine available in the Tucson and Elantra could be used. The same 152 PS unit will be available in the upcoming seven-seater Hyundai Elantra. The existing 1.5-litre diesel motor pumping out 115 PS and 250 Nm could also be employed. Both are expected to be paired with either a six-speed MT or a six-speed AT.

The Kia premium MPV could be unveiled towards the end of this year before going on sale in in early 2022 in India, and the price range could hover around Rs. 11 lakh to Rs. 18 lakh (ex-showroom).