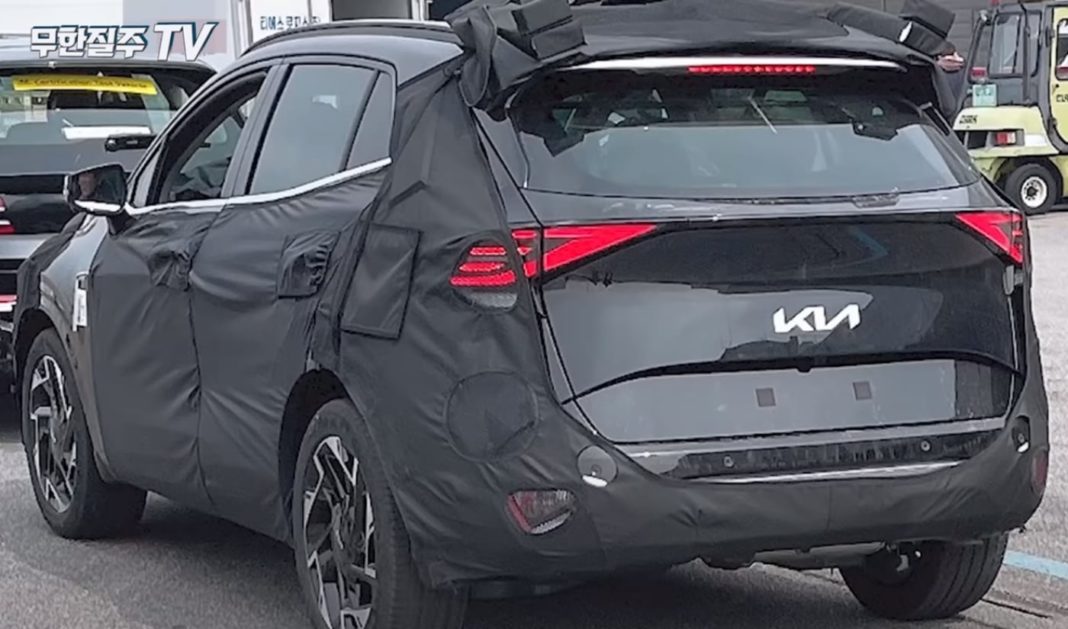 At the launch of the 2021MY Sonet and Seltos, Kia confirmed that it will be bringing in a new vehicle for India in the early parts of next year. It will more likely be a seven-seater premium MPV as the South Korean auto major may look to strengthen its UV portfolio as it already sells the Sonet, Seltos and Carnival domestically.

The upcoming MPV is expected to be based on the soon-launching Hyundai Alcazar’s platform, which is also shared with the Creta and Seltos mid-size SUVs. The MPV could be offered in multiple seating configurations and recent spy shots indicate that the people mover could be in its initial stages of testing.

It will be positioned below the Carnival in the lineup and could be offered in an expansive range to appeal to a wide base of buyers. The MPV is expected to rival Mahindra Marazzo and could also compete against the top-spec variants of the Maruti Suzuki Ertiga and entry-level trims of the Toyota Innova Crysta upon arrival. 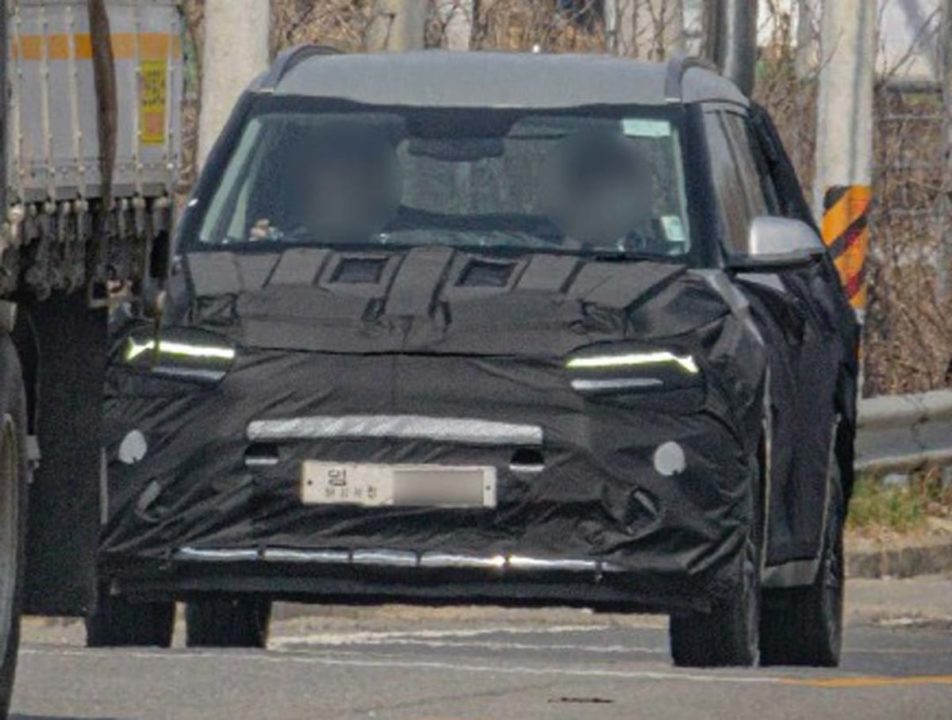 As for the performance, a 1.5-litre U2 CRDi four-cylinder diesel engine developing a maximum power output of 115 PS and 250 Nm of peak torque, and a 2.0-litre MPi four-cylinder petrol unit kicking out 159 PS and 192 Nm from the Elantra and Alcazar could be utilised. A six-speed manual and a six-speed torque converter automatic transmission could be offered. 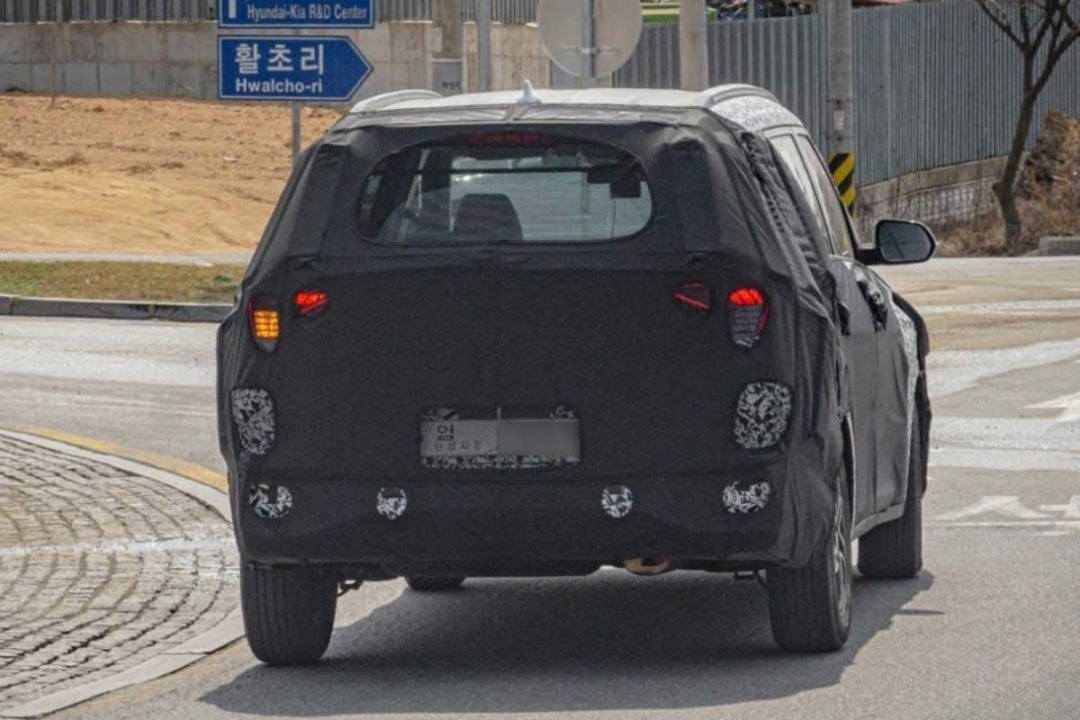 On the inside, the Kia KY will more likely have a 10.25-inch touchscreen infotainment system with UVO Connect, wireless charging facility, a multi-functional steering wheel with mounted controls, a digital gauge cluster as Alcazar, cruise control, air purifier, panoramic sunroof, middle-row captain seats, and a host of safety and assistive features could be made available.