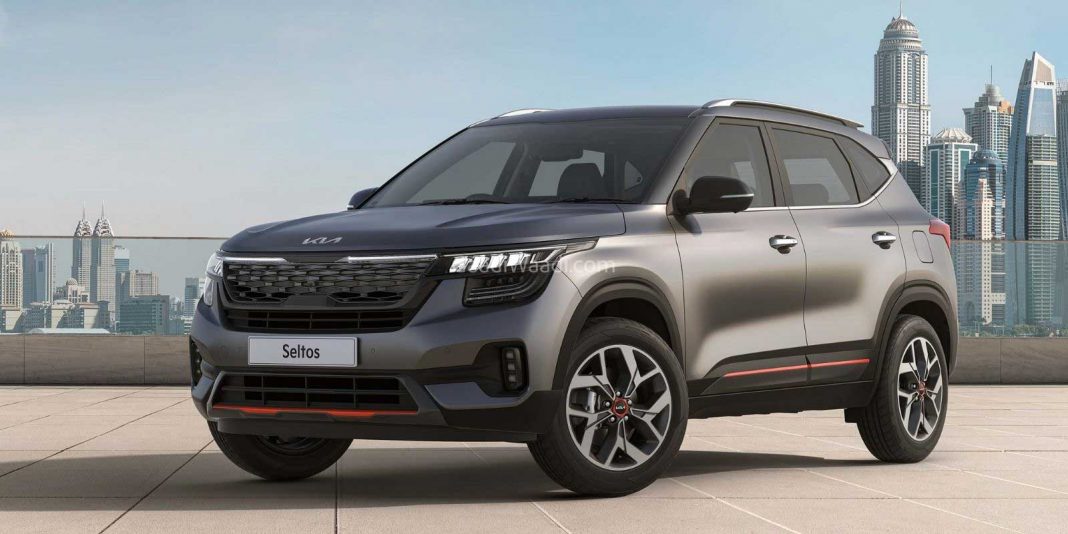 Kia Motors India finished fifth in the overall manufacturers’ sales table in the month of October 2021 as 16,331 units were recorded against 21,021 units during the same period last year with YoY negative volume growth of 22.3 per cent. The brand outsold Toyota, Renault, Honda, Nissan, Volkswagen, Skoda, MG, FCA and Citroen.

The South Korean auto major posted an MoM sales increase of just over 13 per cent as 14,441 units were registered. However, Kia continued to hold on to a market share of 6.3 per cent in a similar fashion to the corresponding period twelve months ago. The Seltos headed the sales sheets as the midsize SUV garnered a total of 10,488 units.

The Carnival premium MPV endured a total of 400 units in the month of October 2021 as against a similar tally during the same period last year. It used to be available in seven-, eight- and nine-seat configurations and now the nine-seater is no more due to low demand. The new six-seater comes with individual captain chairs for the second and third rows. 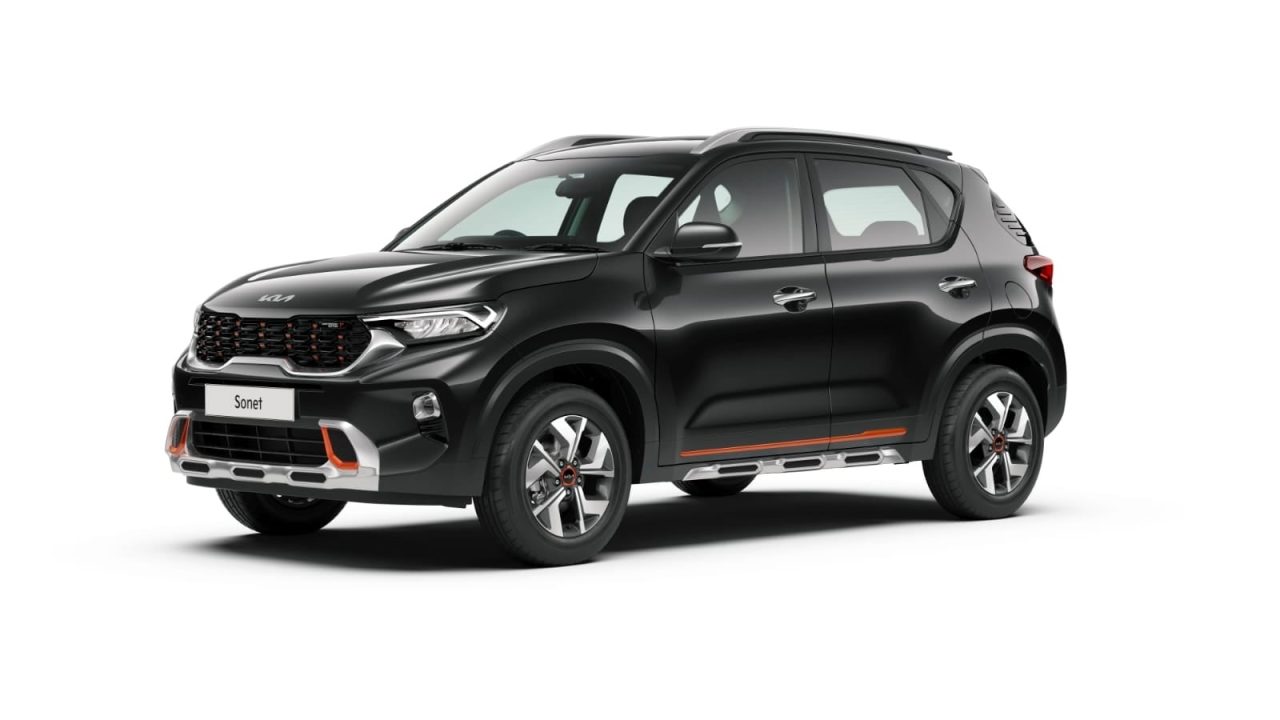 The brand is expected to launch a new MPV in the early parts of next year and it could be dubbed the Carens. It will likely be positioned between the Maruti Suzuki Ertiga and Toyota Innova Crysta in the same space as the Mahindra Marazzo.