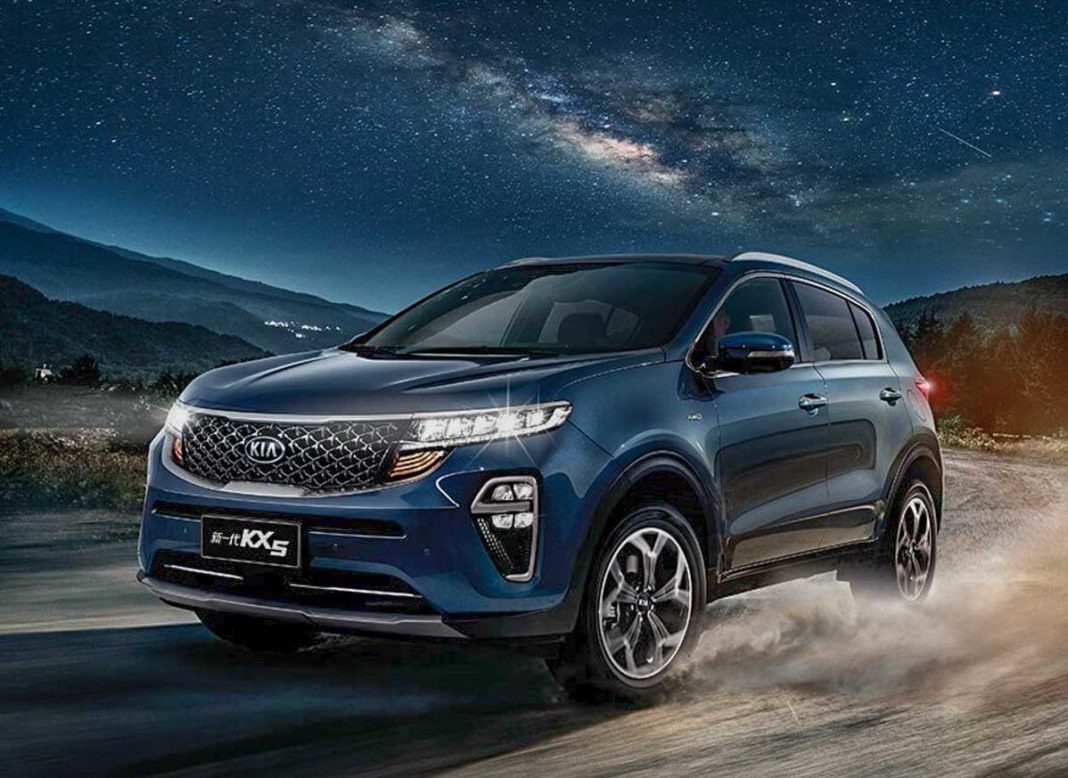 Kia Motors, who recently forayed into India with the Seltos global compact SUV has announced to shut down one of its three manufacturing facilities in China due to sales slump. China, the biggest auto market in the world has a lot of domestic manufacturers that are doing increasingly well in terms of sales as compared to some famous budget brands, which in this case is Kia Motors, South Korea’s second largest car maker.

All the three plants of Kia are situated in the Yancheng, Jiangsu Province and the vehicle production will be stopped in one of them by this month. The announcement made last week says that one of the plants with 140000 units production capacity per annum will be leased to the Kia’s local business partner Dongfeng Yueda in a long-term lease contract.

This plant will continue to manufacture cars like Sportage sport utility vehicle and the localized KX7 SUV till the end of this month. Post that a unit of Dongfeng Yueda will start producing electric vehicles in the first half of 2021. 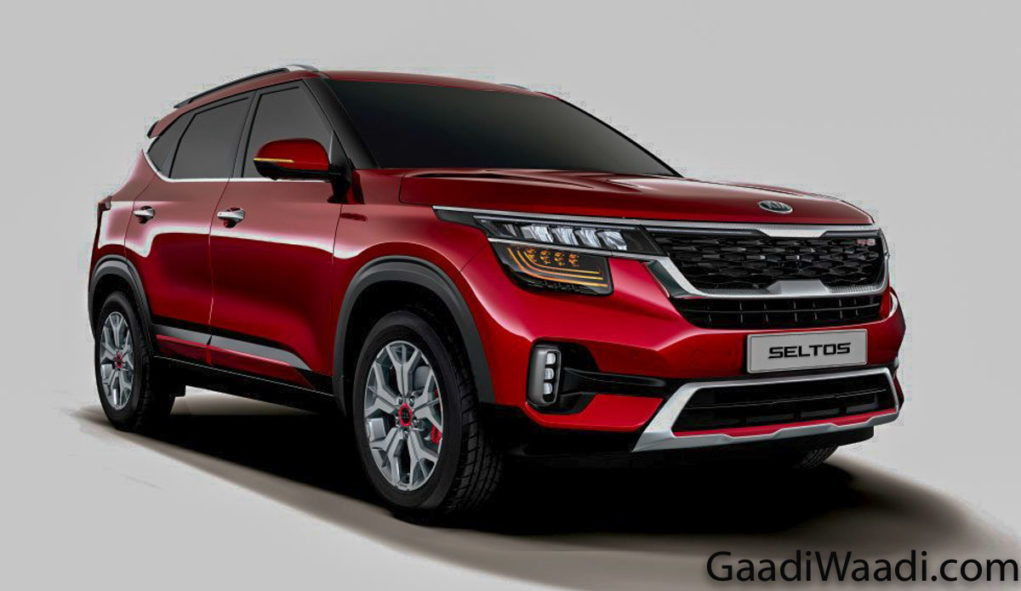 There’s also a second plant of Kia in Yancheng and almost 1,000 workers from the other plant will be transferred here. The combined capacity of three plants is 890,000 units and Hyundai Motor Co., the parent company of Kia Motors with over 34 percent stake in Kia, is also considering halting production in its number 1 Beijing plant with a capacity of 300,000 units.

The reason, they say, is that the plant is at below 50 percent of utilization rate. Hyundai has a total of three plants in Beijing, one in Changzhou and another in Chongqing. Their combined capacity reaches 1.65 million vehicles.

While the rise of local brands is one reason, Korean carmakers, in particular, are suffering because of political tensions between Seoul and Beijing. It’s been assumed that the deployment of an advanced U.S. missile defence system in South Korea in 2017 is the reason.