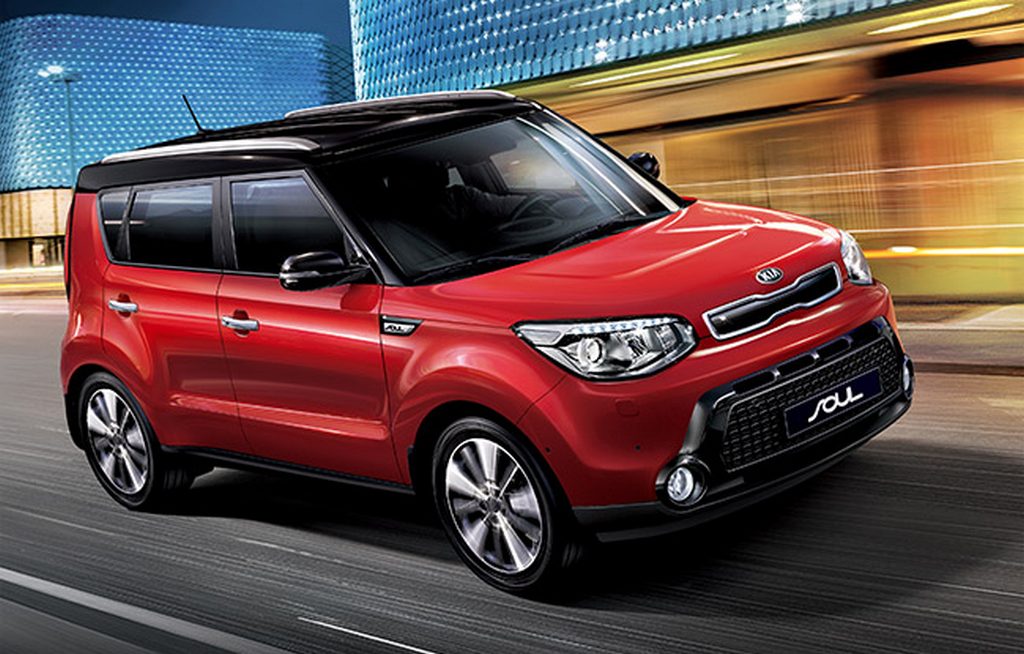 Hyundai’s sub-brand Kia Motors is entering the Indian market due to the growing potential in the entry-level as well as premium segments capable of volume sales numbers. The second largest car maker in the country is looking to leverage the models existing in Kia’s portfolio and use them for domestic market and ahead of that strategy setting up a local production plant is of primary importance.

As predicted earlier, Kia Motors could be establishing its manufacturing base in Andhra Pradesh according to ET Auto as the firm headed by ex-Hyundai India boss H W Park could be announcing a massive investment of Rs. 5,000 crore soon in the next two weeks with the annual production capacity of three lakh cars expected. We reported earlier that Kia is exploring possible sites for the facility for the last few months and Andhra Pradesh is the likely option as it’s close to its parental company’s base in Chennai and transportation can be handled with ease. The report went on to say final details are being penned and the benefits over the big investment between state government and Hyundai are being discussed.

Park, who knows the market well, has been speeding to commence the operations in India. Kia’s plant will be strategically used and is more likely to roll out Hyundai cars as well. However, the retailing outlets will be separate as the brand will have a unique identity of its own to growth in long term. That’s the global strategy Hyundai will not compromise for our market. Kia has the Rio model as its best-selling global car while the Sportage compact SUV could adhere to the growing enthusiasm for affordable utility vehicle seeking customers. Up the range, the Cerato, Optima and Soul crossover have plenty of global appeal and could stick by the desires of Indian buyers. The move to venture into India is prompted by the brand’s recent success in European as well as other potential markets.