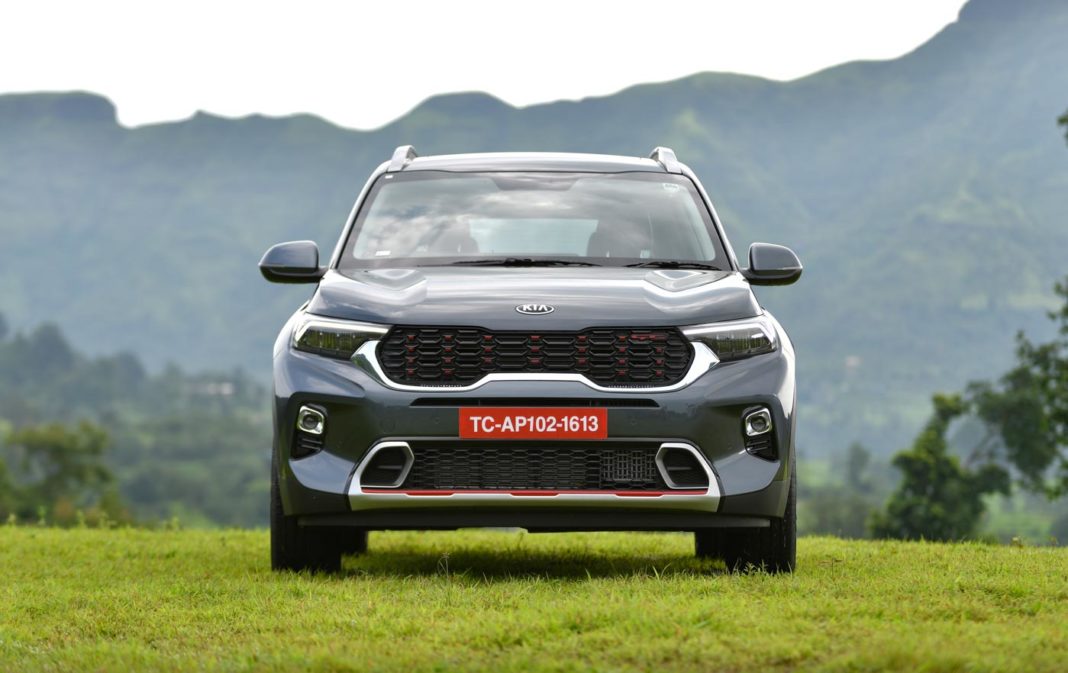 Kia Motors India finished in fifth position in the overall manufacturers’ standings for the month of January 2021 as 19,056 units were sold against 15,450 units during the same period in 2020 with a Year-on-Year volume increase of 23 per cent. After a strong finish to CY2020, the SUV duo of Seltos and Sonet delivered big time last month as well.

The South Korean auto major has been reaping benefits of competing in the hotly contested compact and mid-size SUV segments. The Seltos garnered a total of 9,869 units in January 2021 as against 15,000 units during the same period in 2020 with a Year-on-Year volume decline of 34 per cent.

The Sonet, debuted late last year, recorded a cumulative domestic tally of 8,859 units while the Carnival MPV posted 328 units as against 450 units in January 2020 with 27.1 per cent YoY de-growth. Kia stepped into the Indian market with the Seltos and it quickly rose to the top of the mid-size SUV sales table by beating Hyundai Creta.

However, the arrival of the second generation Creta in March 2020 helped in Hyundai regaining the top spot in the space as Seltos continues to play the second fiddle. Following the Seltos, Kia launched the Carnival premium MPV, which competes against the top-spec variants of the Innova Crysta, in three variants at the 2020 Auto Expo.

The Carnival has also been well received amongst Indian customers. The Sonet graced the compact SUV segment with much anticipation and upon arrival, it was the most affordable. The expansive powertrain choices, and a long list of features have been key to the Sonet’s success story domestically as it competes against Maruti Suzuki Vitara Brezza, Hyundai Venue, Tata Nexon, Mahindra XUV300, Ford EcoSport, Nissan Magnite and others.

In January 2021, Kia managed to hold on to a market share of 6.3 per cent as against 5.9 per cent during the same month last year with 0.4 per cent YoY increase. In addition, it posted a healthy 61 per cent YoY sales growth on MoM basis as 11,818 units were sold in December 2020.