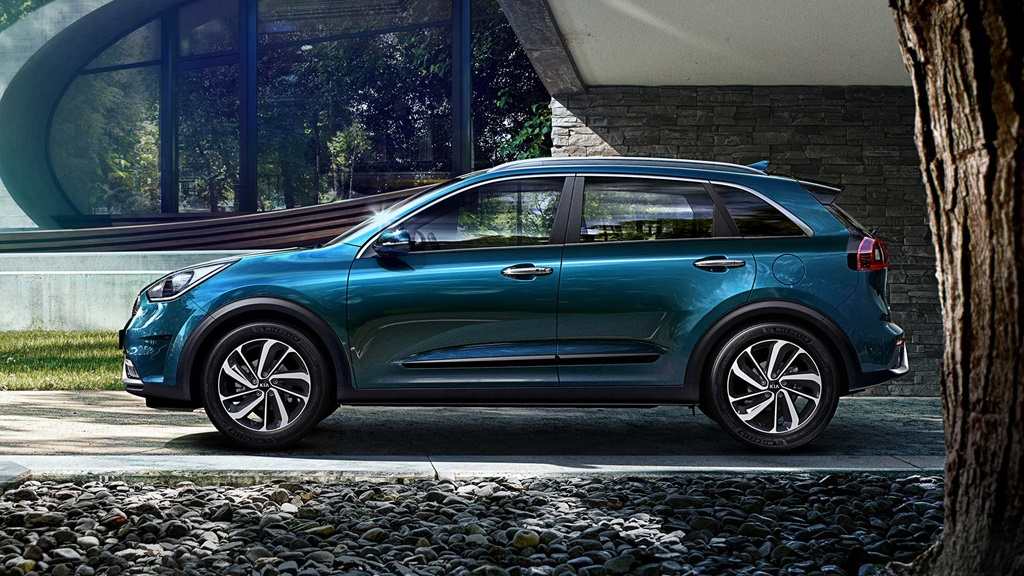 Kia subcompact SUV will reportedly be based on modified K1 platform to take on Maruti Suzuki Vitara Brezza, Tata Nexon and Ford EcoSport

Hyundai Motor India Limited (HMIL) has its eyes set on launching as many as 8 new vehicles by 2020, and the first product addressing volumes was the all-new Santro. The brand targets 30 percent segment share with the new hatchback and it will export the model from next year with initial lot of 15,000 to 20,000 units.

The second largest automaker in India by market share focusses on growing gradually by working on key areas such as profitability, quality and customer satisfaction rather than abruptly pushing for volume sales with new vehicles. With 16 percent current market share, Hyundai has a slew of new products in the pipeline for 2019 to develop further.

The electric version of Kona is launching next year in limited numbers and it will be followed by a subcompact SUV to rival Maruti Suzuki Vitara Brezza, Tata Nexon and Ford EcoSport, and if the market demands Hyundai could pursue introducing a micro SUV in the near future.

The new Santro’s K1 architecture will reportedly play a significant part in the developmental aspects of the upcoming vehicles. The subcompact SUV codenamed QXi will also be based on the updated K1 platform and it will be followed by the next generation Grand i10 scheduled for late next year. 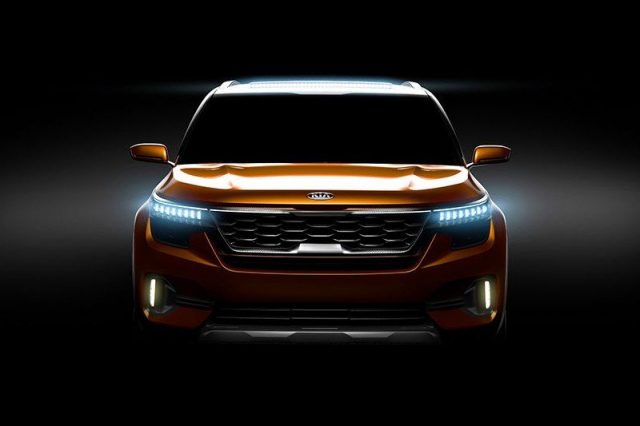 Additionally, the vehicles stretching below four metres in length for tax exemption will all be build around some form of the K1 platform. It is good enough to meet several global safety standards and flexible to support products of different body styles according to the report.

Kia, subsidiary of Hyundai with huge international success, is entering India next year and a future subcompact SUV from the brand is also said to sit on the same platform that is basically a modified version of Hyundai-Kia’s SA architecture. Other Hyundai vehicles waiting in the wings are next generation Elite i20 and Creta as well as new iterations of the Tucson.