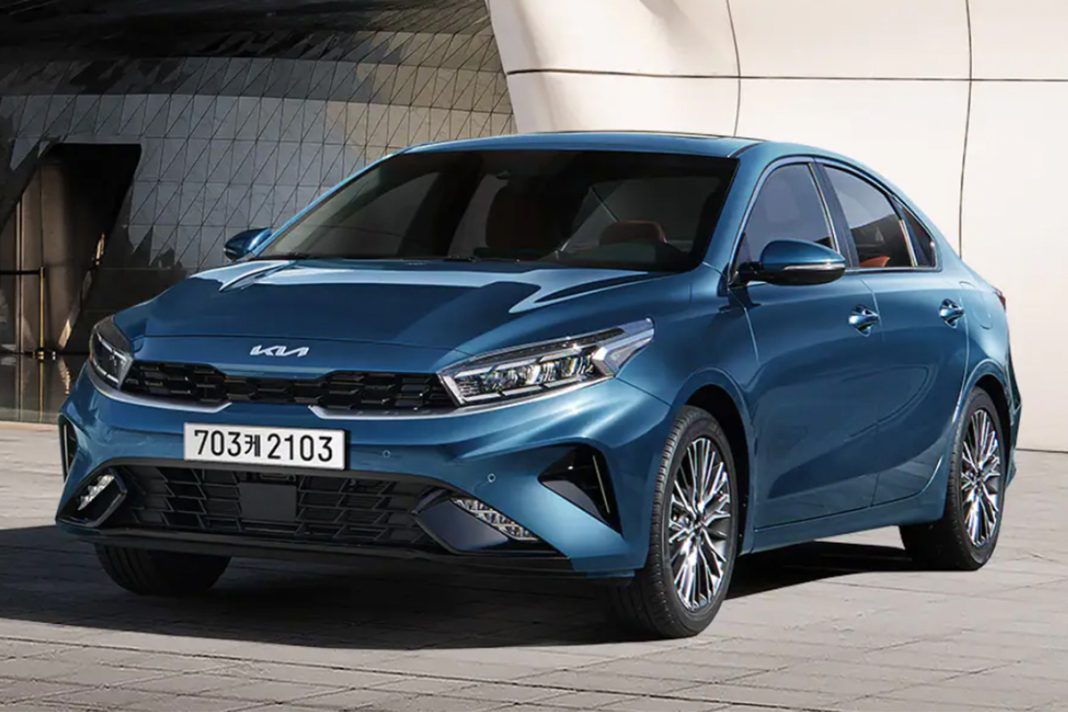 In 2021, Kia revealed the facelifted version of the K3 in its homeland of South Korea and similar updates were introduced to the North America-spec model known as Forte. It is also known as the Forte K3 or Shuma in China and Cerato in South America and other markets. The sedan is manufactured in many global markets since 2008 and is currently in its third generation.

Kia India commenced its operations with the Seltos midsize SUV in 2019 and it was followed by the Carnival MPV in early 2020 while the Sonet joined the way ahead of Carens. With Kia focusing on building its passenger utility vehicle range further, it is expected to launch its first sedan in the premium space in India as the Forte could arrive next year to take on Hyundai Elantra and Skoda Octavia.

In North America, Kia continues to use the Forte name and in its latest iteration, it gained a number of changes inside and out. The 2022 Kia Forte features a redesigned headlamp unit and new LED Daytime Running Lights with the new corporate logo sitting on the edge of the muscular bonnet structure. 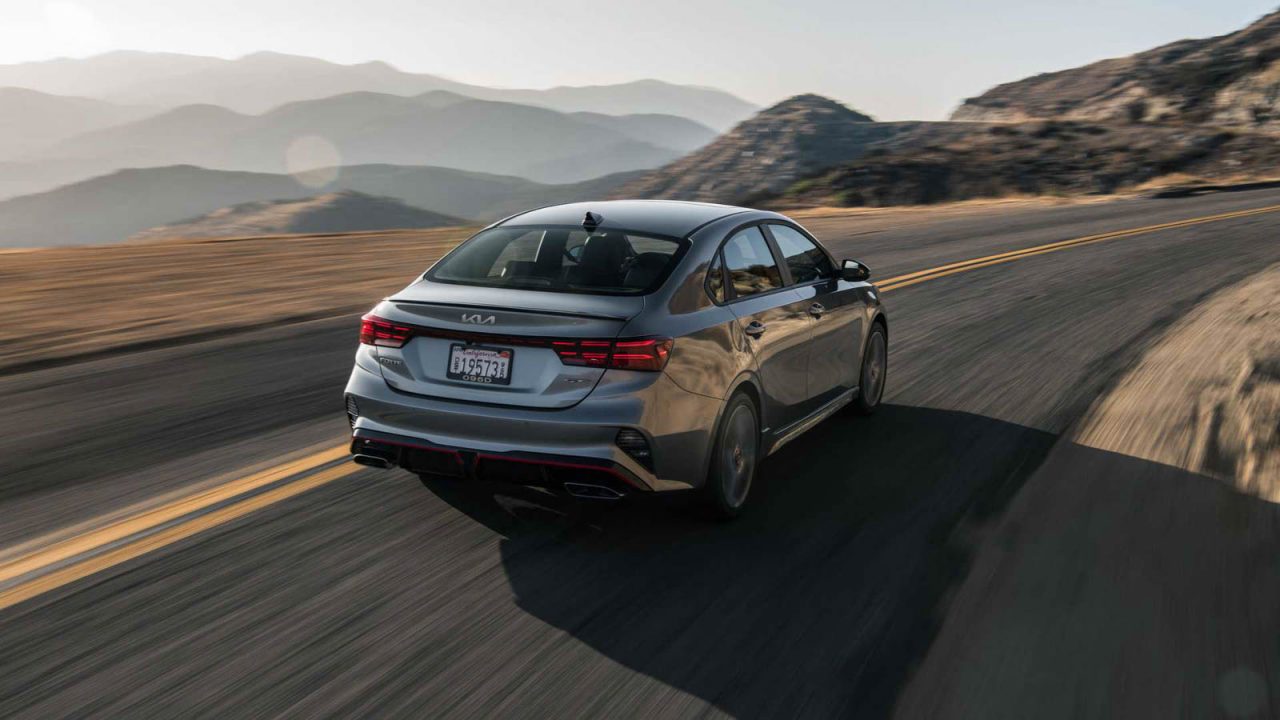 It is sold in FE, LXS, GT-Line, and GT grades while the cabin incorporates new tech and features such as a new 10.25-inch touchscreen infotainment system, 4.2-inch driver’s display, wireless Apple CarPlay and Android Auto compatibility, Electric Parking Brake with auto-hold function, a USB charger for the rear occupants and synthetic leather seats as an option. 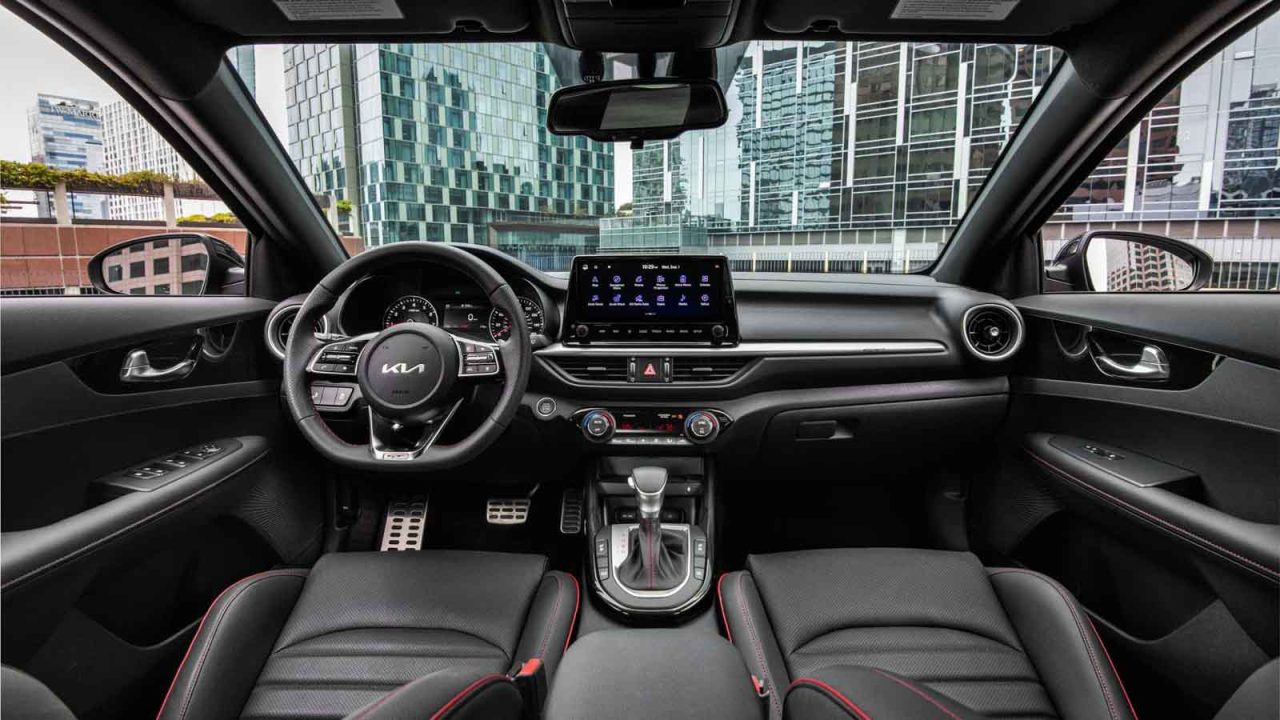 The ADAS safety suite includes autonomous emergency braking, blind-spot monitoring, lane following assist, cruise control, and safe exit warning. It is powered by either a 2.0-litre or a 1l.6-litre engine. The former makes 147 hp and 179 Nm while the latter develops 201 hp and 265 Nm in the GT variant. The sportier trim features ulti-link rear suspension for improved handling.

The Kia Forte and Hyundai Elantra share many similarities when it comes to interior dimensions, platform and powertrain options. Thus, it could borrow the 2.0-litre petrol and 1.5-litre diesel engines from the India-spec Elantra and expect the price range to be around Rs. 18-21.5 lakh (ex-showroom).