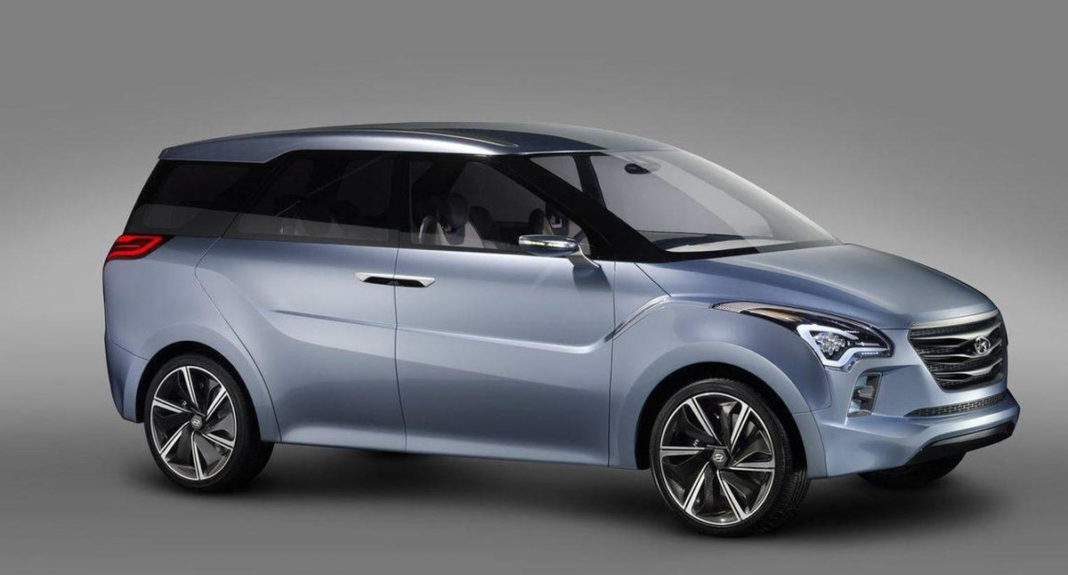 Kia KY seven-seater MPV, based on the Seltos, is expected to be launched in India in 2022; could be positioned between Ertiga and Innova Crysta

We recently told you about Kia working on a brand new MPV for the international markets and it will be positioned below the Carnival. Internally codenamed KY, the seven-seater MPV is a likely candidate for the domestic market as well due to the popularity of MPVs like Toyota Innova Crysta and Maruti Suzuki Ertiga.

The Kia KY is expected to be slotted between the Ertiga and Innova and it could act as a direct rival to the Mahindra Marazzo. With the uncertain social and economic conditions, expect the KY to be introduced only sometime next year while its global debut could happen in the later stages of 2021 before going on sale in South Korea.

Hyundai could jump on the bandwagon and introduce its own version of the MPV based on the KY’s underpinnings, in a similar fashion to the commonalities between Creta and Seltos in the mid-size SUV segment, as well as, Venue and Sonet in the compact SUV space. Reports suggest that the Hyundai version is codenamed the KS. 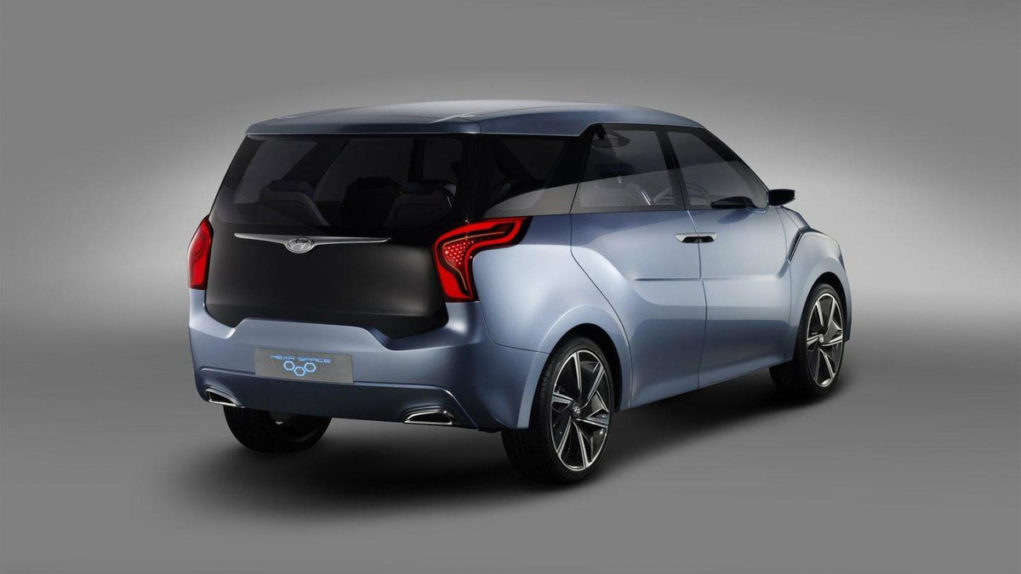 However, we have not seen any test mules of it yet and it could debut following the launch of its Kia sibling in the near future. The Kia KY will have a typical overall length of 4.5 metres and be heavily localised to carry a competitive price range. Kia is currently working on updating the Seltos and Sonet with the brand’s new logo and the features list is also being rejigged.

The family-focussed KY MPV is currently in its initial stages of testing and it will sit on the same platform as the Seltos. The test mules of the seven-seater show the presence of tall pillars to offer a roomy cabin, wraparound headlamps, LED DRLs, new Kia logo, 16-inch alloy wheels with MRF Wanderer rubber, upright tail section and so on. 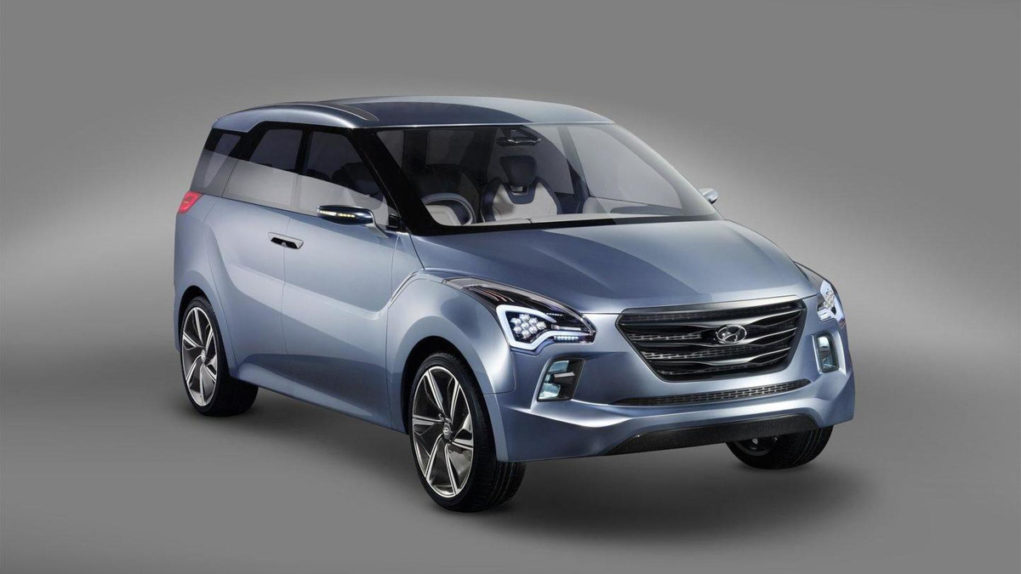 As for the performance, a 2.0-litre four-cylinder petrol engine that will be used in the upcoming Hyundai Alcazar and the familiar 1.5-litre four-pot diesel mill will be utilised. Both six-speed manual and six-speed torque converter automatic transmission could be on offer. Expect similar powertrain options to be incorporated in the Hyundai KS as well if it gets the nod for India!