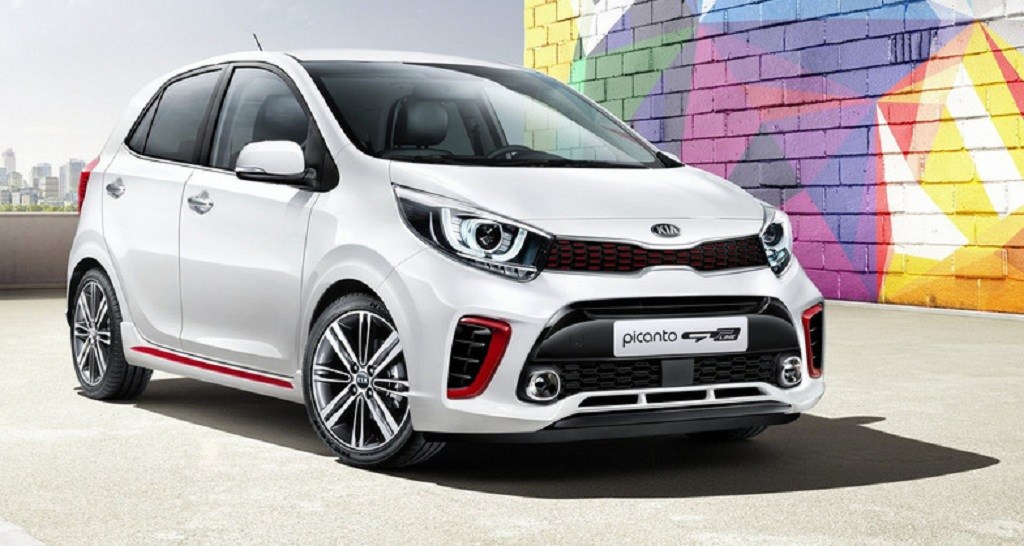 Kia India to set up manufacturing facility in Andhra Pradesh as 600 acres are offered; production likely to begin from July 2019

Kia Motors is reported to be closing in on finalising a vast site for establishing its manufacturing facility in India ahead of its domestic market entry. Andhra Pradesh has been chosen as the favourable destination after much evaluation as it accelerates efforts to begin local production.

Stories about the South Korean auto maker’s plans for India have intensified in the past year and so has the look-on for a possible production plant as Tamil Nadu and Andhra Pradesh were in the shortlisted venues besides Maharashtra and Gujarat. Kia’s parent company Hyundai has two state-of-the-art facilities in Sriperumbudur near Chennai. 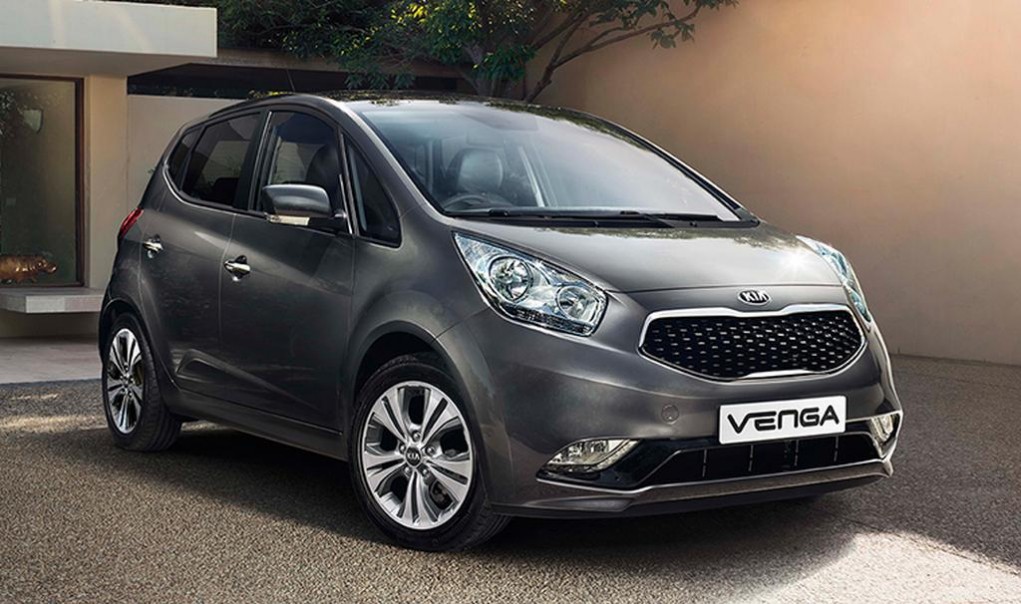 And setting up a plant close to it for Kia would have been considered as the most logical move for several reasons including logistics. Earlier it was reported that Tamil Nadu preferred to offer 400 acres for Kia but after comparable assessments a site in the district of Ananthapur in Andhra Pradesh likely gets the nod.

Land spanning 600 acres has been offered to the car maker as Hyundai looks to expand its automotive business in India where it has immense popularity and reach among customers. Both Korean brands combined to have a strong network worldwide and in India Kia could use the part suppliers, raw material vendors and component manufacturers that Hyundai has access to already. 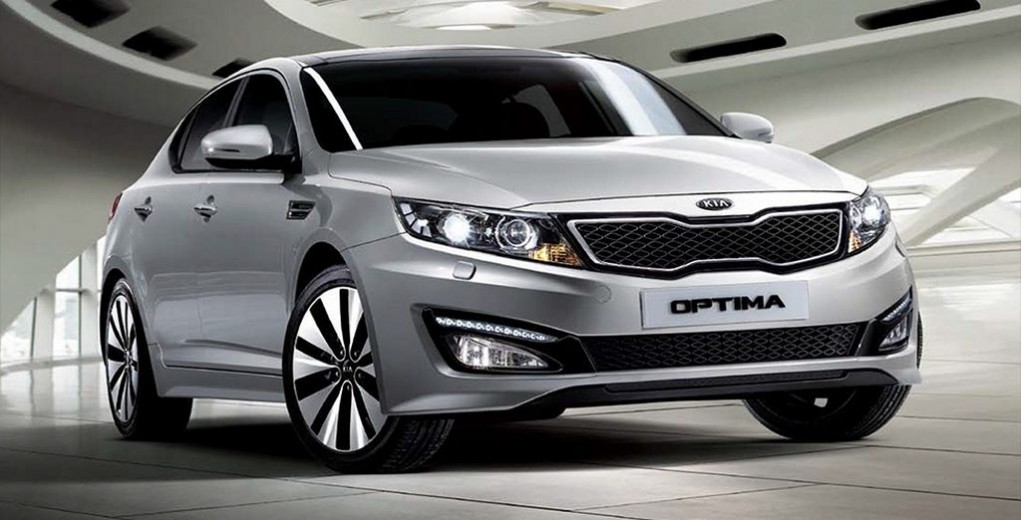 In that way, vehicles can be rolled out with low price tags in the affordable volume segments. Moreover, the volatile situation in US, where Hyundai has significant presence, due to trade policies needs to be balanced out with ventures into new markets and India will have been asserted as a top priority option.

Hyundai is the country’s second largest automaker and leads the way in being the largest exporter of passenger cars. It is aiming to become the third biggest by 2020, moving two places up from its current position. The new plant is believed to start production from July 2019 as compact sedans and SUVs are in the pipeline from its global portfolio.