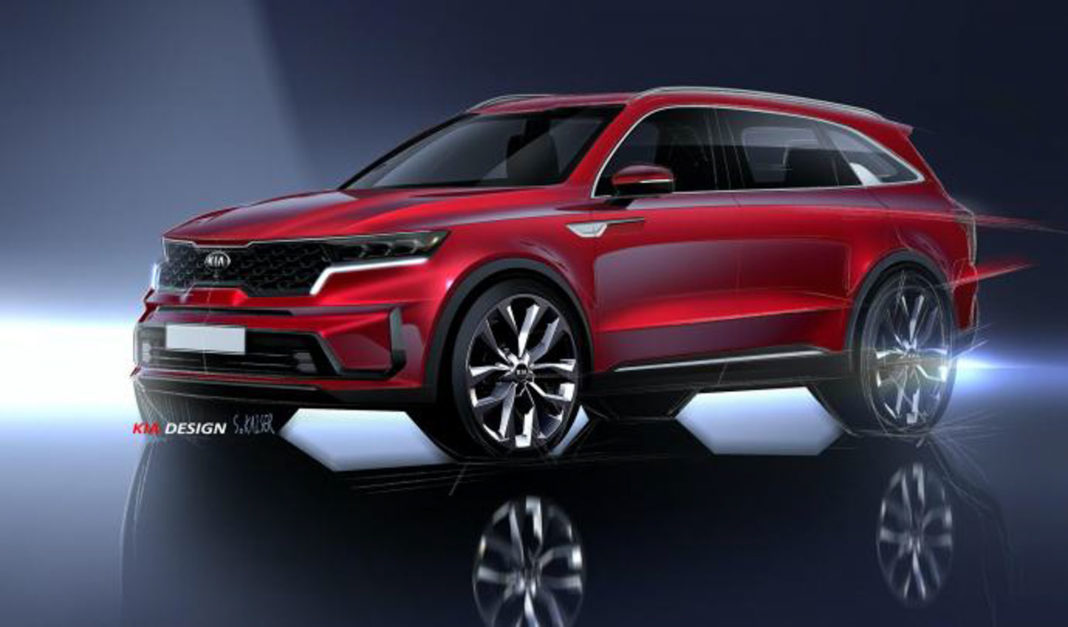 Mr. Ho-sung Song has been promoted to the role of Kia’s President from Head of Global Operations Division

Kia Motors Corporation has today sent out a press statement revealing that Mr. Ho-sung Song, Head of Global Operations Division, has been elevated to the President of the company. He will concentrate on making advancements in Plan S pertaining to the brand’s future as it focusses on progression with the mid- and long-term strategy.

The South Korean auto major says Mr. Song’s expertise across the automotive value chain and in overseas operations acts as tremendous assets in transitioning the future businesses mainly in the electrification and mobility solutions. Before heading the Global Operations, he was the President of Kia Motors Europe and Head of Kia Motors Corporation Export Planning Group.

Kia has already revealed its Plan S that aims at bringing in electric and self-driving vehicles and by the end of 2025, the brand plans to sell an entire lineup of eleven zero-emission vehicles. Through them, Kia is looking at achieving 6.6 per cent market share in the global electric vehicle except China amidst reaching 25 per cent sales share from eco-friendly models. 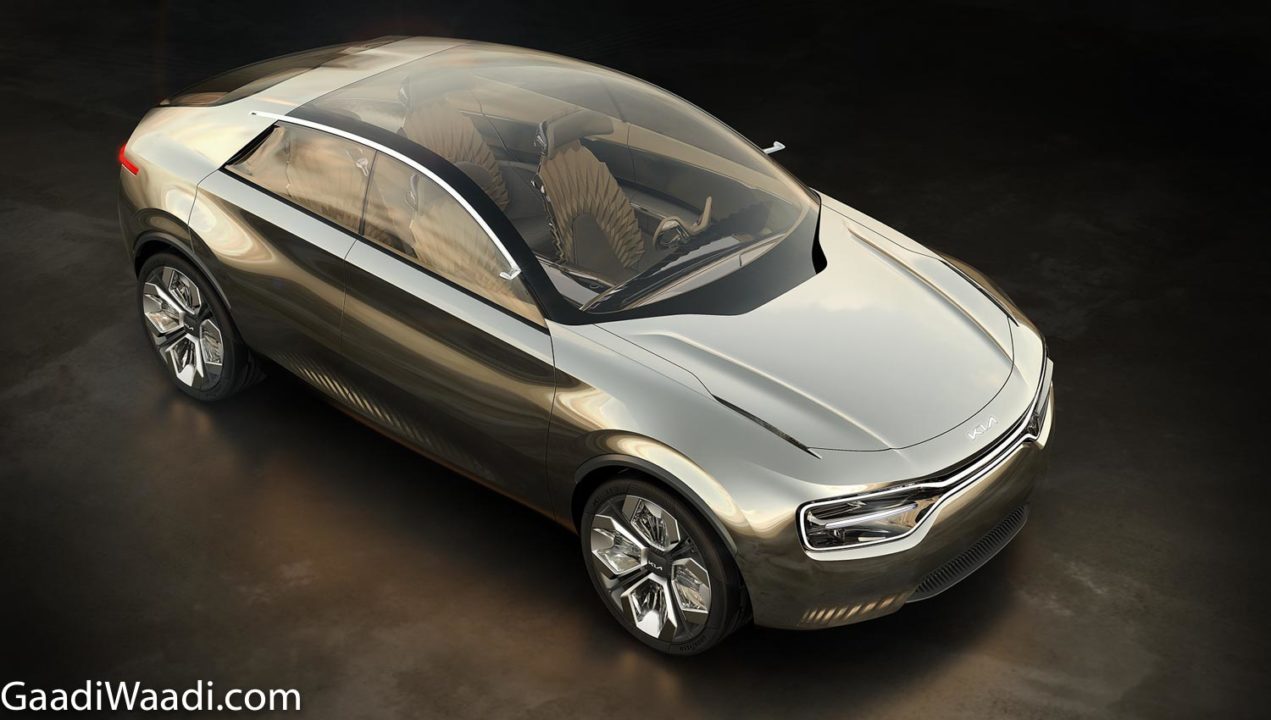 The promotion of Mr. Ho-sung Song as president has resulted in Han-woo Park moving on to an advisory role and continuing his support for the company’s business objectives. Kia stepped in the Indian market through the Seltos mid-size SUV in August 2019, two years after signing a MoU with Andhra Pradesh state government.

At Anantapur, its state-of-the-art manufacturing facility was established and its production commenced in August 2019. It has annual production capacity of three lakh units. Currently, Kia has 265 customer’s touchpoints in 160 cities across Tier 1, 2 and 3 cities and it will expand its reach further. 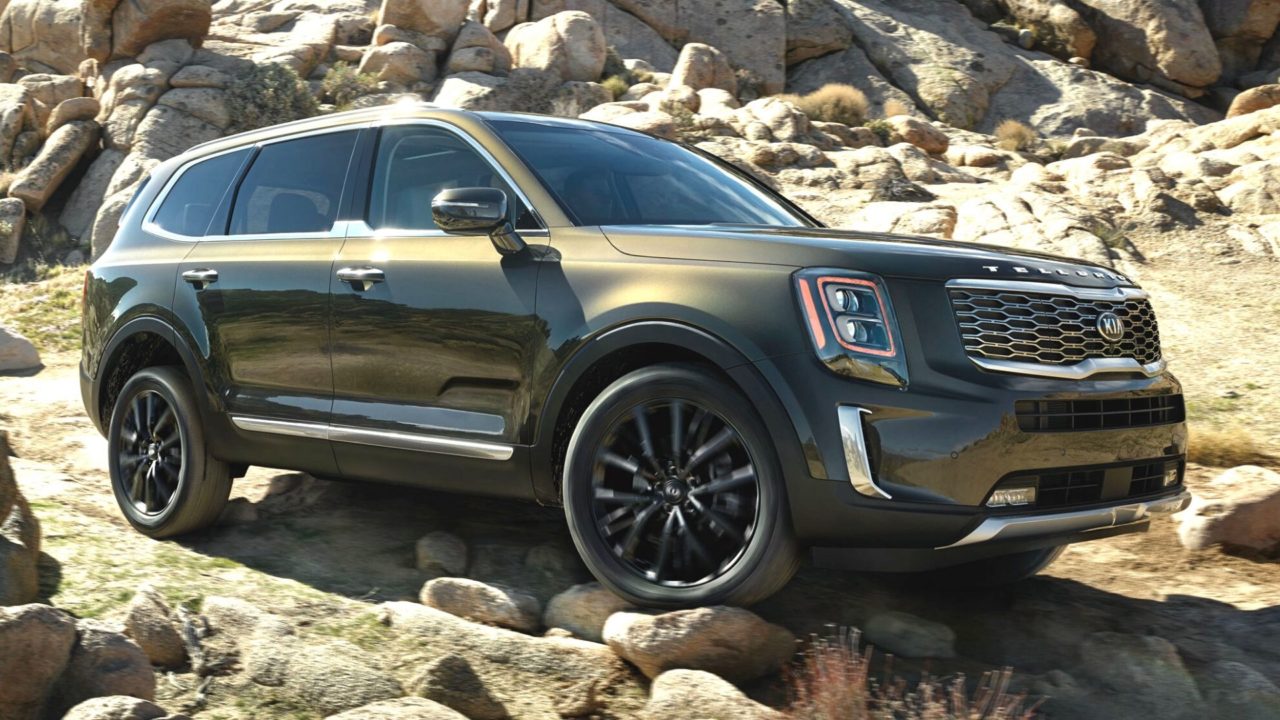 The Seltos has been leading the mid-size SUV segment over Hyundai Creta ever since it made its local debut. The Carnival was launched the brand’s second product at the 2020 Auto Expo last month and it has also been well-received among customers. At the biennial show, Kia showcased the Sonet compact SUV concept.

It will spawn a production model by the middle of this year to compete against Maruti Suzuki Vitara Brezza, Hyundai Venue, Tata Nexon, Ford EcoSport, Mahindra XUV300 and Honda WR-V.