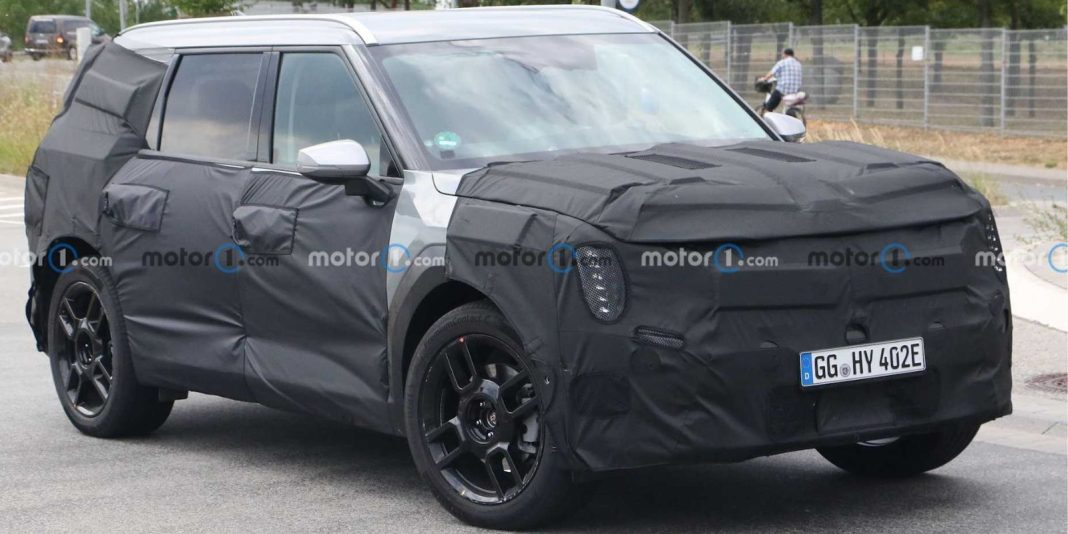 Kia unveiled the EV9 electric SUV concept at the 2021 Los Angeles Motor Show late last year. Hyundai Motor Group comprising Hyundai and Kia has endured tremendous success with its first round of EV launches across the globe. The Hyundai Ioniq 5, due to debut in India in the coming months, was crowned the 2022 World Car of the Year.

The Kia EV6, on the other hand, was handed the 2022 European Car of the Year award. While the EV6 has already entered the Indian market, the Ioniq 5 will arrive via CKD route and it will likely be priced under Rs. 45 lakh (ex-showroom). The pictures of the Hyundai Ioniq 6 sedan rivalling the Tesla Model 3 have officially been revealed lately and it has a driving range of 610 km on the WLTP cycle.

As far as Kia is concerned, it appears to be working on bringing in the production-spec EV9 next as it has been caught on camera testing. It is said that the electric SUV will retain 80-90 per cent of the concept’s design. Despite wearing camouflage, we could readily see similar creases on the test mule’s body as in the concept. 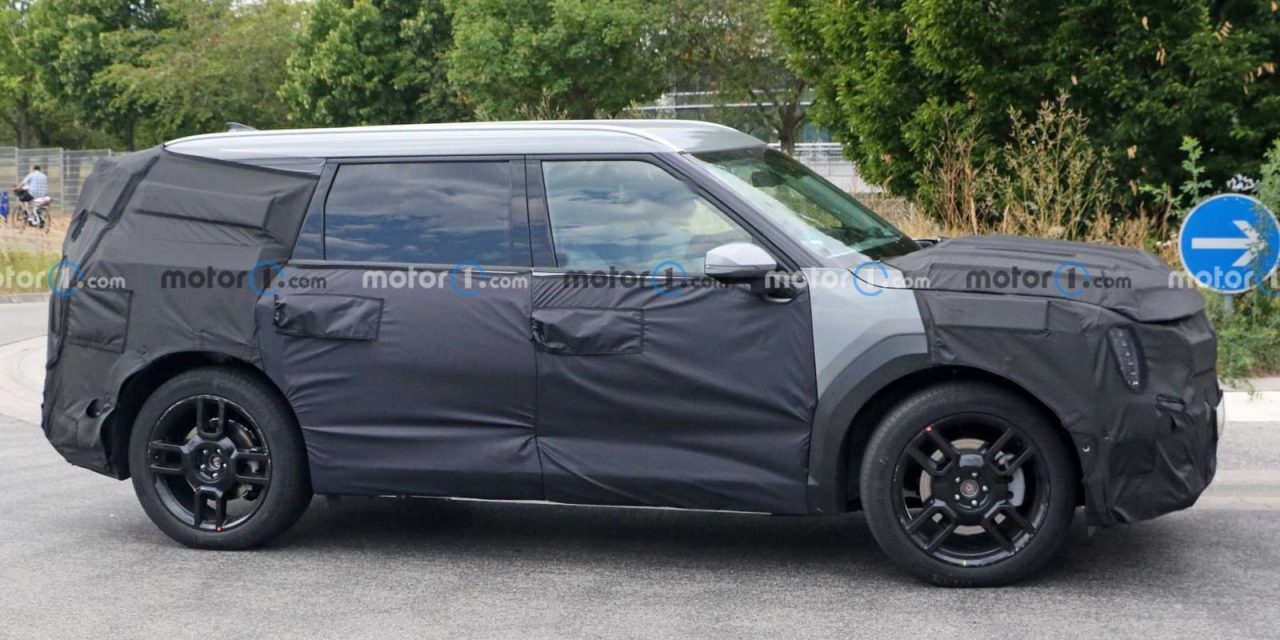 An apparent difference is Kia opting for traditional doors as opposed to the rear suicide doors featured in the concept. In addition, the vertically-positioned headlamps are also toned down and the prominent Y-shaped tail lamps and wheel arches can also be seen. Expect the EV9 to launch sometime in 2023 in the global markets and whether it will reach India or not is yet unknown.

It could have a driving range of 483 km on a single charge and zero to 100 kmph could be achieved in around five seconds. In a similar fashion to the EV6, the EV9 will be underpinned by the dedicated E-GMP skateboard architecture and it will be capable of ultra-fast charging as zero to 80 per cent replenishing time may only take under half an hour. 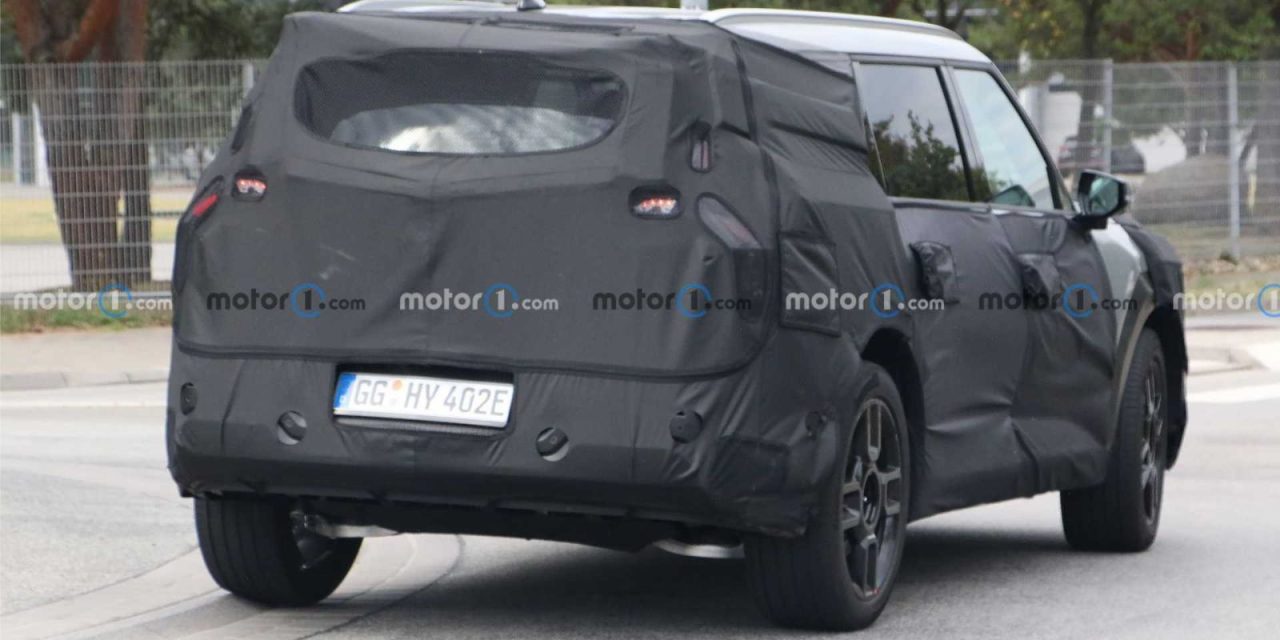 Hyundai Motor Group is working to introduce 31 pure EVs and among which Kia is focusing on launching 14 BEVs by 2027. From next year, the South Korean auto major will bring in two new zero-emission vehicles per annum.