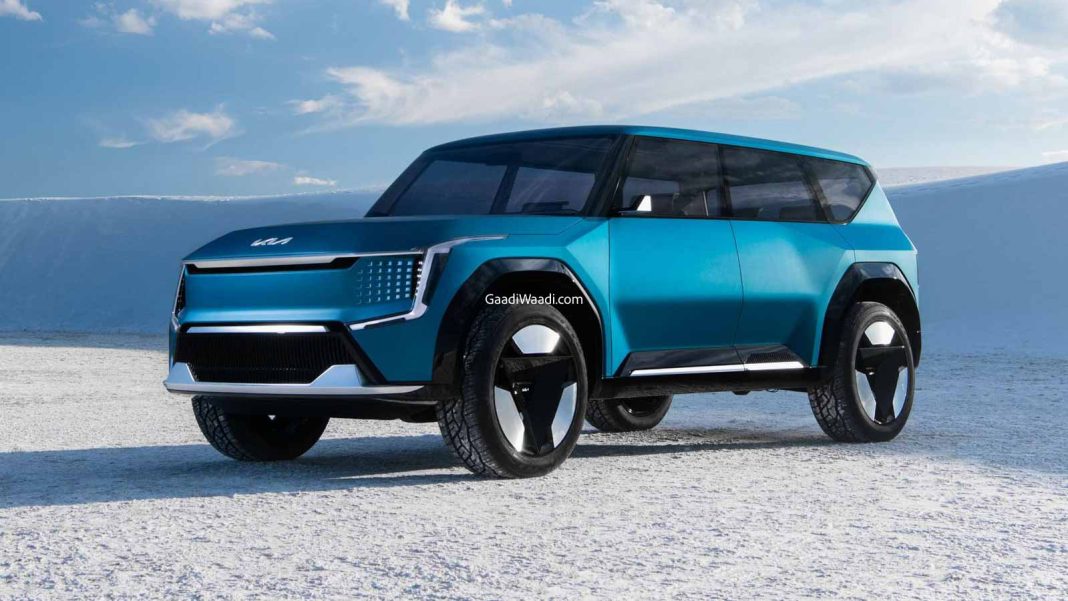 At the ongoing Los Angeles Auto Show, Kia has hosted the global premiere of the EV9 Concept following a set of teasers over the last few weeks. It previews a three-row SUV that will be underpinned by the dedicated E-GMP architecture and it will have plenty in common with the Hyundai Seven concept that has also seen the light at the American motoring show.

The concept does look to have a similar size compared to the flagship Telluride and it could act as its electrified alternative upon arrival. While the specifics on the battery and other critical components are kept secret, the South Korean auto major has revealed that the EV9 is capable of having a driving range of up to 482 km on a single charge.

Kia has also said that the use of “next-generation ultra-fast charging” tech helps in replenishing from 10 per cent to 80 per cent in less than half an hour. The Kia EV9’s concept will heavily influence the road-going model and judging by the capabilities of the E-GMP platform, it could be offered with RWD and AWD layouts. 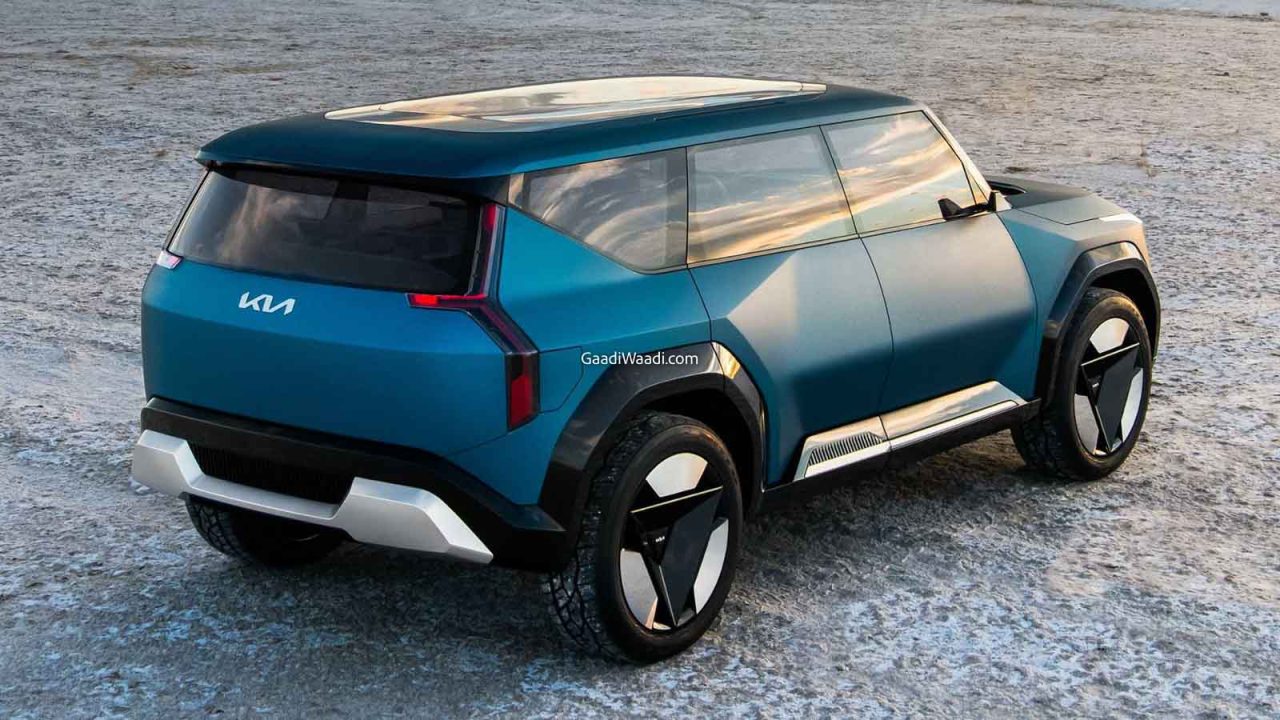 The Kia EV9 has a length of 4,930 mm, a width of 2,055 mm and stands 1,790 mm tall with a wheelbase length of 3,100 mm. It is shorter than the Telluride while being slightly wider with a longer wheelbase. The exterior is dominated by multiple cuts and creases, prominent wheel arches, large-sized wheels, and a futuristic front fascia with a digital “Tiger Face”. 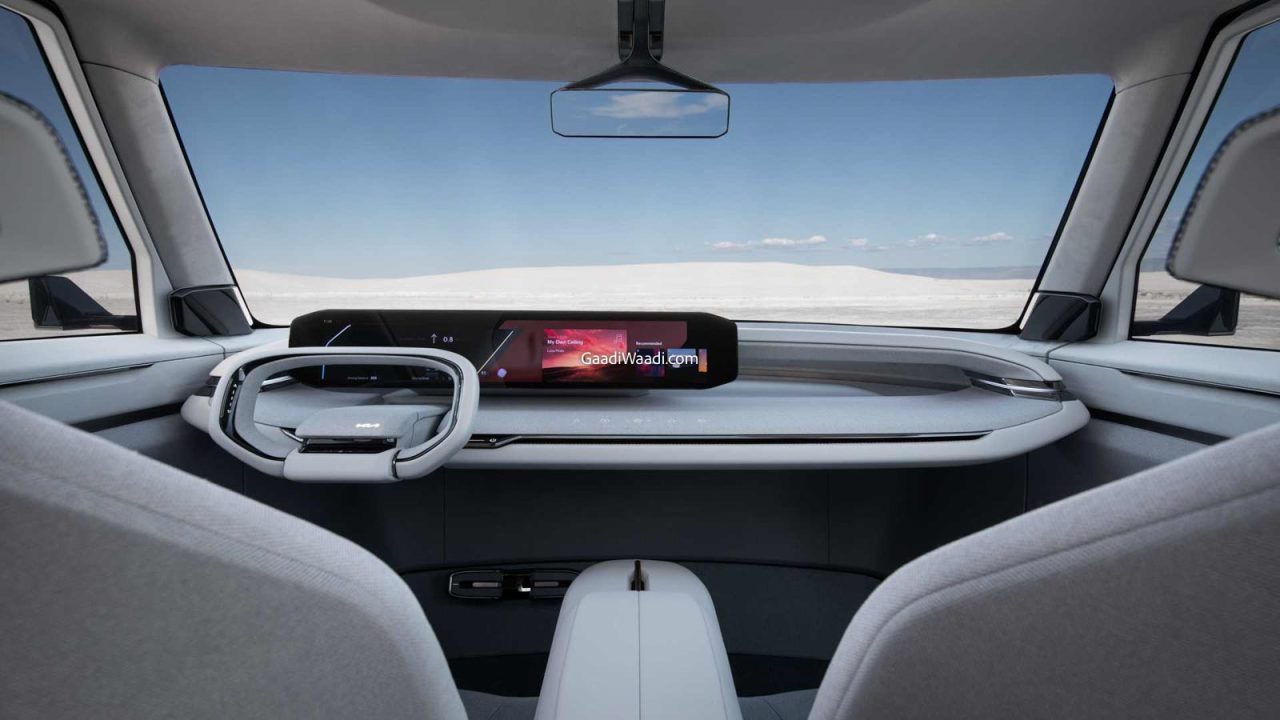 Other highlights are Pause Mode that allows the front and third rows to face each other while the second row transforms into a table setup, Enjoy Mode, design inspired by “Water Element”, recycled fishnets to create the floor, seating fabric made of recycled plastic bottles and wool fibres, vegan leather, etc. The production version will likely arrive in 2024 as the flagship electric SUV from Kia.