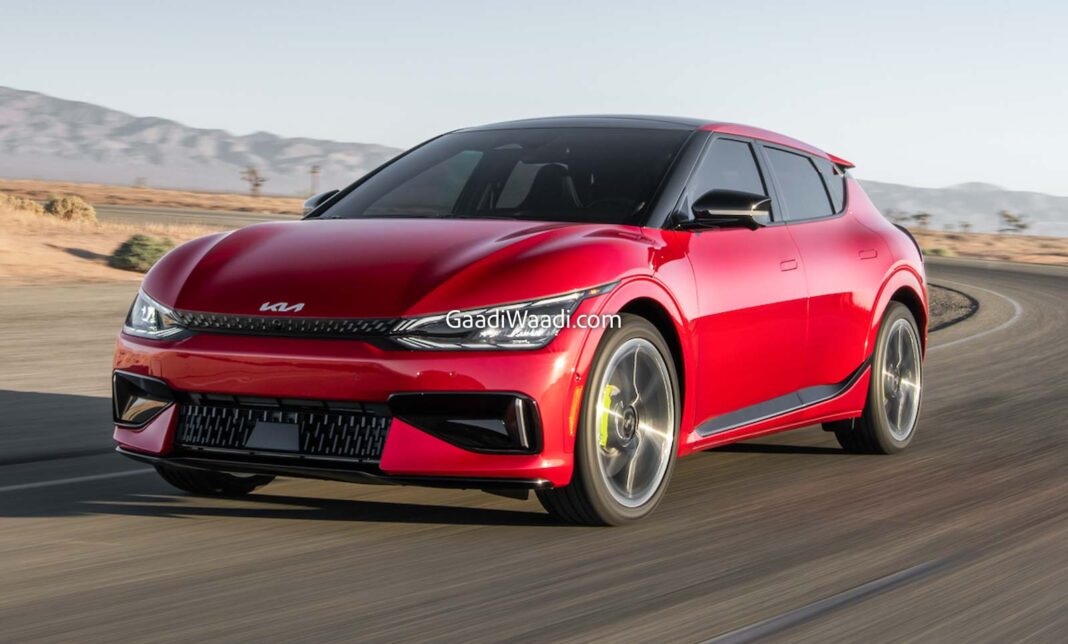 Kia India currently has the EV6 as its flagship offering in India and it made its domestic market debut by the middle of this calendar year. The electric crossover is the recipient of many awards across the globe including the 2022 European Car of the Year by beating the Hyundai Ioniq 5, Ford Mustang Mach-E, Skoda Enyaq iV, Renault Megane E-Tech and Peugeot 308.

The Kia EV6 has a claimed driving range of 528 km in the WLTP (Worldwide harmonized Light vehicles Test Procedure) cycle on a single charge. Under ARAI test conditions for India though, the EV6 has a longer range. The GT Line variant of the EV comes equipped with a dual electric motor setup – one driving each axle – and is capable of producing 321 bhp and 605 Nm.

This particular all-wheel drive variant features a 77.4 kWh Li-ion battery pack enabling a claimed driving range of 708 km on a single charge as certified by ARAI. The EV6 is currently brought into the country via CBU route and it carries a price tag of close to Rs. 60 lakh (ex-showroom) for the RWD variant. The AWD trim costs Rs. 64.95 lakh (ex-showroom). 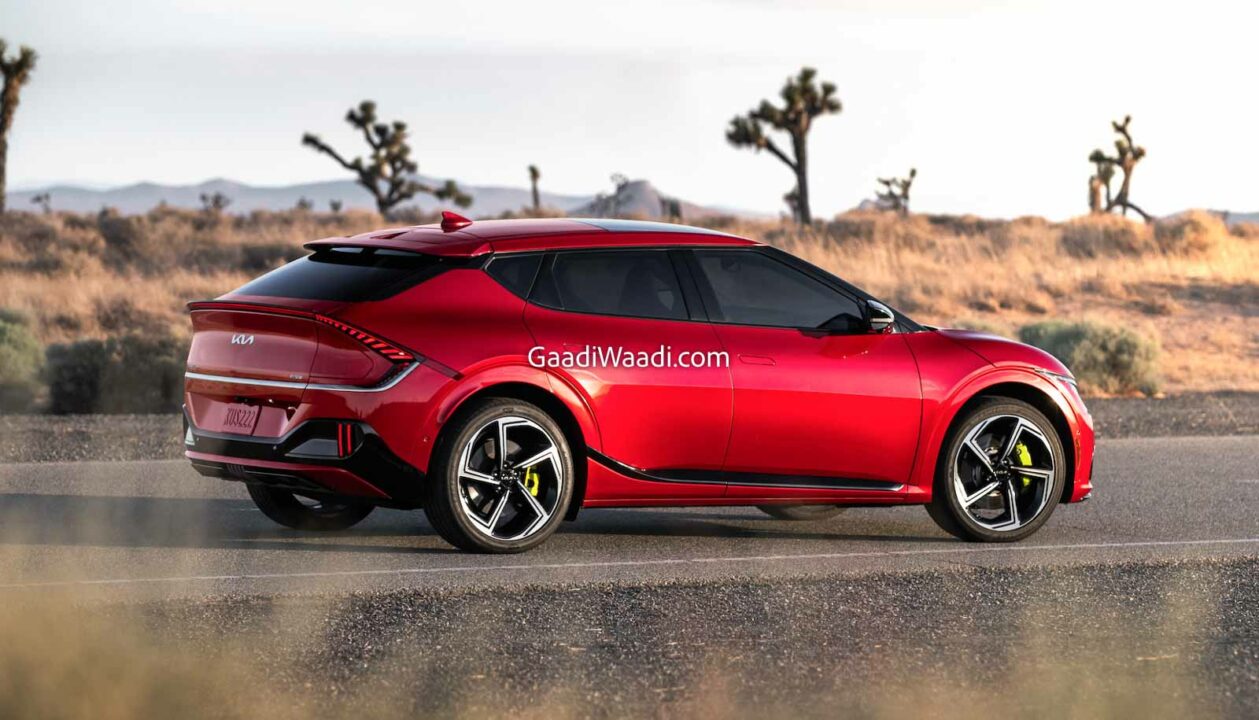 The electric crossover has been well received by Indian customers. The South Korean auto major has delivered around 200 units of the EV6 so far in India while it is yet to deliver more than 150 examples. The five-seater is claimed capable of replenishing back to 80 per cent from 10 per cent using a 350 kW DC fast charger in just 18 minutes.

A 50 kW can attain the same charge in 73 minutes according to the brand. The Kia EV6 does not have any direct rivals in the domestic market but the BMW i4 electric sedan with a claimed range of 590 km is up there. Its sibling, the Ioniq 5, will launch at the 2023 Auto Expo next month in Greater Noida. The AWD variant is claimed to do zero to 100 kmph in 5.2 seconds.