Kia will reportedly add another small SUV to its growing portfolio of SUVs in the international markets and it will be sold alongside the popular Stonic. It is said to be based on the Rio hatchback. Kia’s Head of Product Planning in Europe, David Labrosse, said that the brand is looking at whether the market is going to split into low and high seating positions for SUVs and crossovers or not.

He is open to the possibility of five models covering the market and electrification could also be considered in the space to increase volume sales. Kia’s COO for Europe, Emilio Herrera, further added that nothing has been decided yet but the small SUV based on the Rio is currently under evaluation and could be given the green signal.

Kia cannot afford to cannibalise the Stonic and thus its future avatar could be a lot bigger in size to give space for the Rio-based compact SUV. It will more likely sit at the entry price point as the most affordable SUV from the South Korean brand. It is expected to draw design cues from the Ceed hatchback based Xceed crossover. 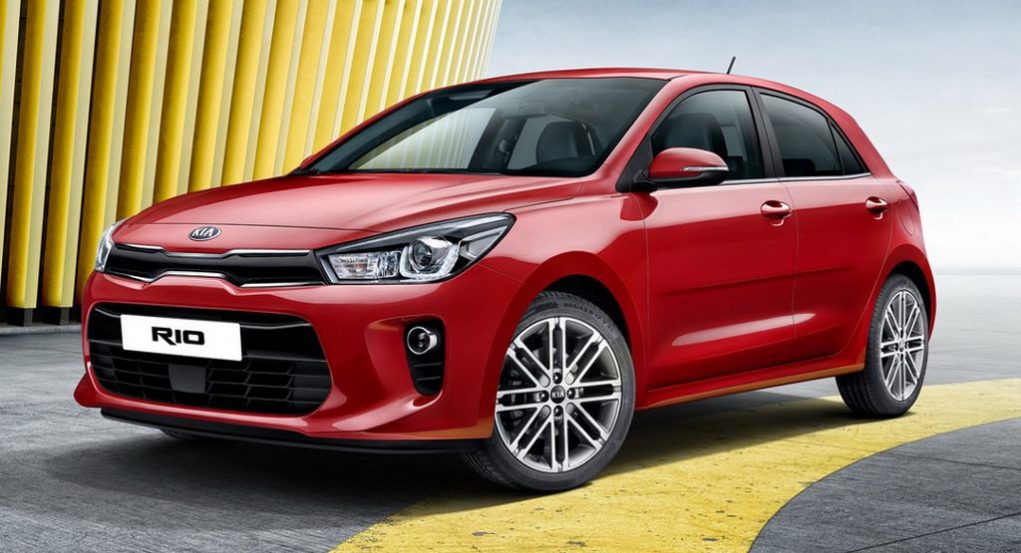 Only a few weeks ago, the latest version of the stylish Kia Xceed was unveiled and it will be sold with three petrol and two diesel engines in Europe. However, before its possible arrival, Kia has its eye set on expanding the reach of the Seltos that went on sale in India at an aggressive price range between Rs. 9.69 lakh and Rs. 15.99 lakh (ex-showroom).

The Seltos is positioned below the Sportage in the overseas lineup and it competes against Toyota C-HR and Honda HR-V – both of whom are earmarked for appearance in India. Within five weeks since the bookings began, the Seltos garnered more than 32,000 reservations across the country.

Kia says the Anantapur facility with three-lakh annual production capacity is well-equipped to meet the demand and depending on the reception in the foreign markets, the Seltos will be exported from India as well. It is retailed with a 2.0-litre engine producing 147 horsepower, a 1.6-litre diesel making 134 horsepower and a 1.6-litre turbo petrol kicking out 175 horsepower elsewhere.