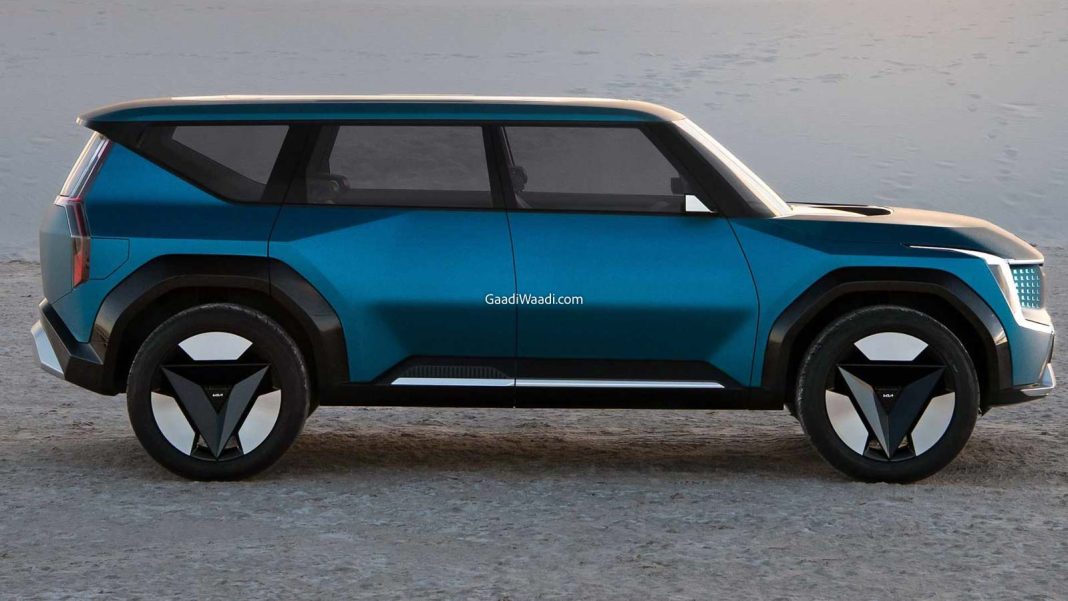 Kia has revealed that it will be launching its first volume-based electric vehicle specifically developed for India by the middle of this decade. It will have an RV body style meaning that a midsize three-row vehicle along the same lines as the Carens could be a possibility. It will be a dedicated zero-emission vehicle as it will sit on a skateboard architecture.

Generally speaking, the skateboard platforms give rise to optimal battery packaging, ample interior space due to the flat floor and wheels pushed to the edges and aggressive styling direction. While no official details on the electrified RV (recreational vehicle) are available yet, we can expect it to carry heavy localisation in order to position it competitively.

The launch timeline is not unforeseen as mainstream brands such as Maruti Suzuki, Toyota, Tata Motors, Mahindra and others are looking to open up the market with skateboard based EVs with localised internals by 2025. Hyundai, on the other, is believed to bring in its India-specific EV by 2024 and it will likely be an SUV in the compact space. 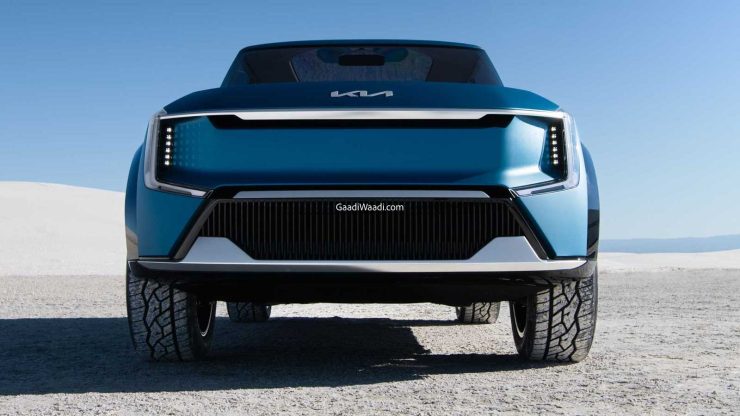 The passenger electric vehicle segment is currently run by Tata Nexon EV and its range was recently expanded with the inclusion of the Nexon EV Max with bigger battery and longer drive range. The same space will be targeted by Mahindra as the XUV300 based electric SUV will be launched in early 2023 while MG is also eyeing an electric SUV in the Rs. 10-15 lakh price bracket.

This year, Tata showcased the Avinya and Curvv concepts based on Gen 3 skateboard and Gen 2 platforms respectively (Curvv based e-SUV coupe is just two years away) while Mahindra will unveil a trio of Born Electric Vision based concepts in a month or two. Maruti Suzuki and Toyota are developing a midsize SUV based on the latter’s 24PL platform as well as the midsize space will see plenty of action by 2025.

Back to Kia, the electric RV could target family-based customers just as the Carens and it could be offered in multiple variants with a claimed range of around 400-500 km on a single charge.