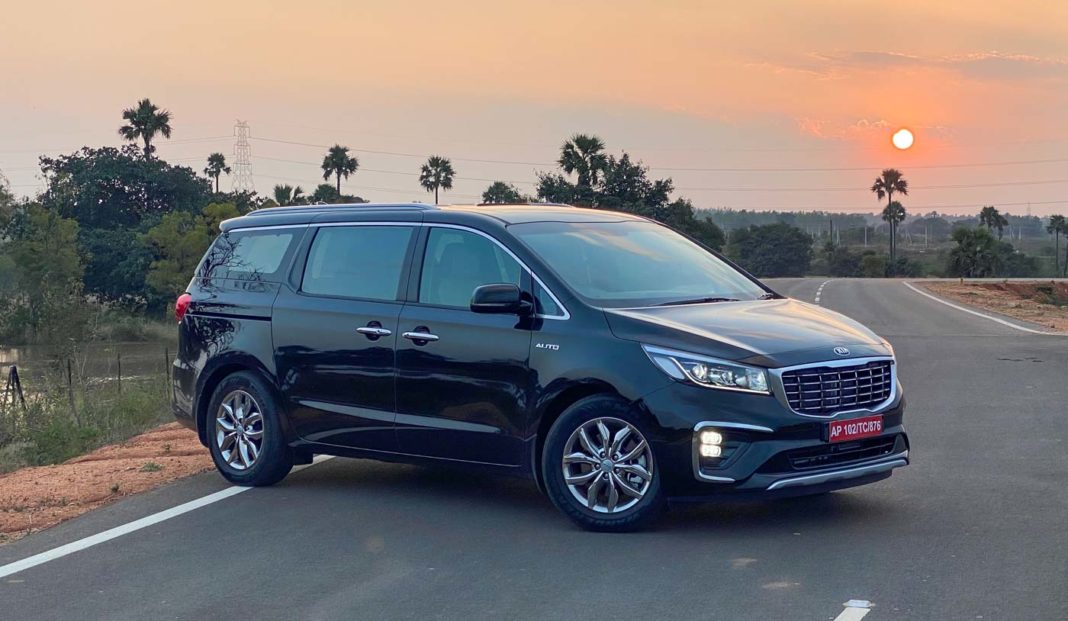 With 636 units of the Carnival sold in November 2021, Kia reported an impressive 59 per cent YoY sales growth for the MPV

The Indian car market is going through a slowdown right now, primarily due to production constraints arising from the global semiconductor chip shortage. However, not every vehicle recorded a poor sales performance in November 2021. Kia sold a total of 636 units of the Carnival in India during that month, which is quite a decent sales figure for a vehicle with such a premium price tag.

On a Year-on-Year (YoY) basis, the Carnival’s sales have grown by 59.0 per cent, with the November 2020 sales figure of the MPV standing at 400 units. Interestingly, a total of 400 units of the MPV were sold in October 2021 as well, which once again translates to a sales growth of 59.0 per cent on a Month-on-Month (MoM) basis.

Kia Carnival is available with a single engine option in the Indian market – a 2.2L, turbocharged, inline-4 diesel motor. It generates a peak power and torque of 200 PS and 440 Nm, respectively, and comes mated exclusively to an 8-speed automatic transmission. The MPV is available in 6,7, and 8 seat variants. 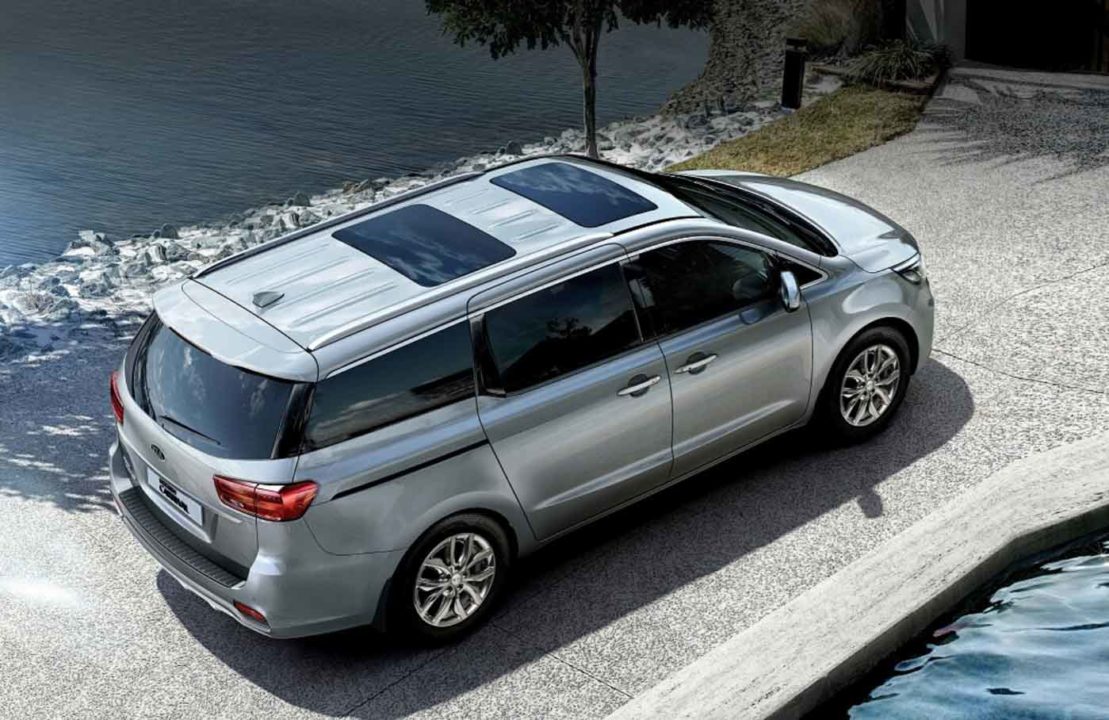 The price of Kia Carnival currently ranges from Rs. 24.95 lakh to Rs. 33.99 lakh (ex-showroom, New Delhi). It doesn’t have any direct rivals in the Indian market, but three-row SUVs like Mahindra XUV700, Tata Safari, Hyundai Alcazar, and MG Hector Plus can be considered its indirect competitors.

Last year, Kia had officially unveiled the new-generation Carnival, which is yet to make its way to India. As per speculations, the new-gen Carnival could launch in our market sometime during 2022, although nothing has been confirmed yet by the manufacturer. The new-gen version of the MPV has a completely new design (which gives it an SUV-ish appeal), along with a lot more features and equipment. 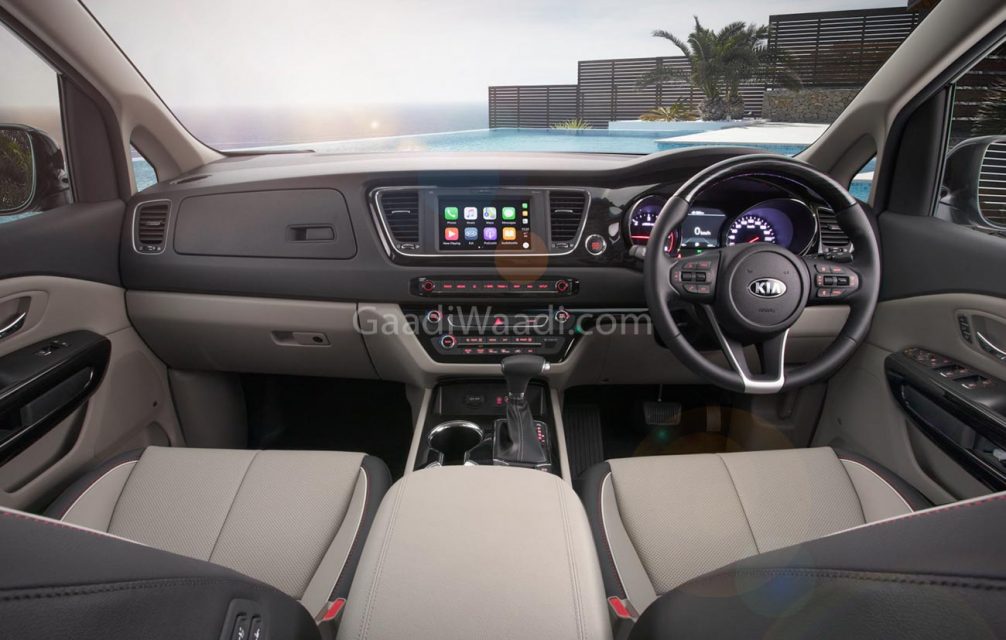 Also, Kia will add a new MPV to its lineup in India soon, named Carens. Although officially classified as an RV (Recreational Vehicle) by the brand, Kia Carens will be a rival to Mahindra Marazzo and even Maruti Ertiga/XL6. Kia Carens will be officially unveiled on December 16, and it will go on sale in our market early next year.