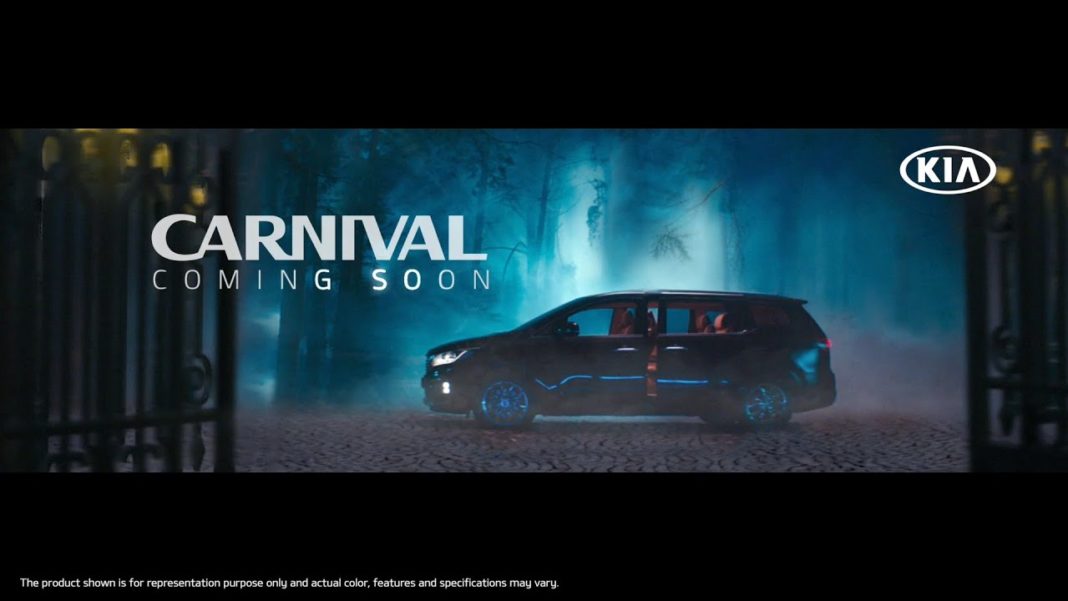 After the great success of the Seltos, the premium Korean carmaker is planning to enter the premium MPV segment of the Indian market with the Kia Carnival

Kia Motor India has been laughing its way to bank with the blockbuster success of the Seltos. The company’s maiden product it in India has been posting stellar sales numbers ever since its launch earlier this year. However, the company isn’t going to stop at just the introduction of the Seltos. Next, the company is planning to enter the MPV segment of the country with the launch of the Kia Carnival.

The new model will launch at the Auto Expo 2020 and the microsite for the Kia Carnival has already gone live ahead of the official introduction in February next year. This is the same model that is being sold as the Grand Carnival internationally.

As seen in the official micro-website, the Kia Carnival will be available with several high-tech features such as a dual panel electric sunroof setup, high comfortable rear seat entertainment system, one touch power sliding door and an electric-powered tail gate. 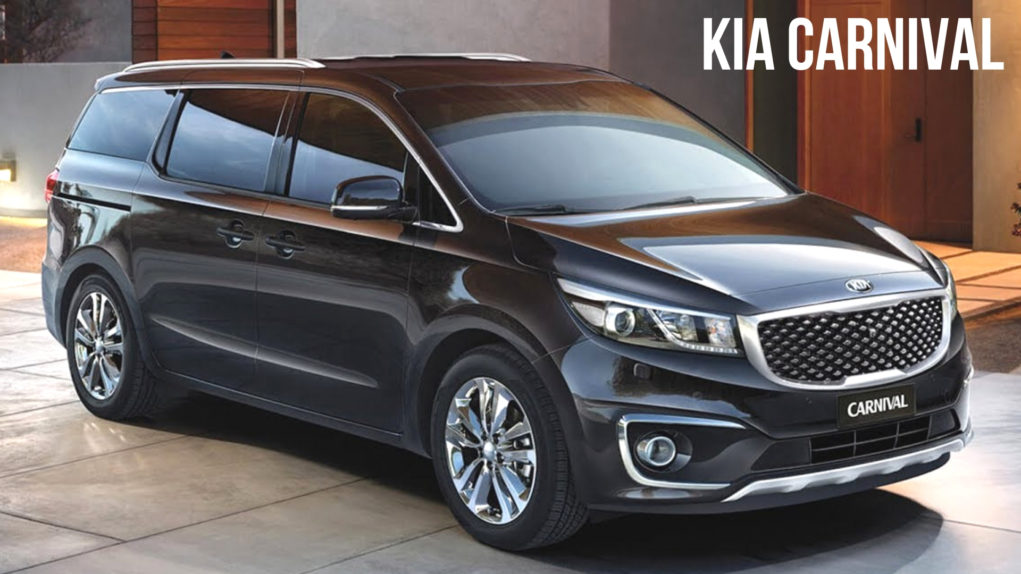 The Kia Carnival is powered by a 2.2-litre diesel engine that churns out a maximum power of 202 bhp and a peak torque of 441 Nm. The motor will be mated to a six-speed automatic transmission. In all likelihood, the Carnival will be available with a seven-seat configuration and cost roughly Rs 25 lakh