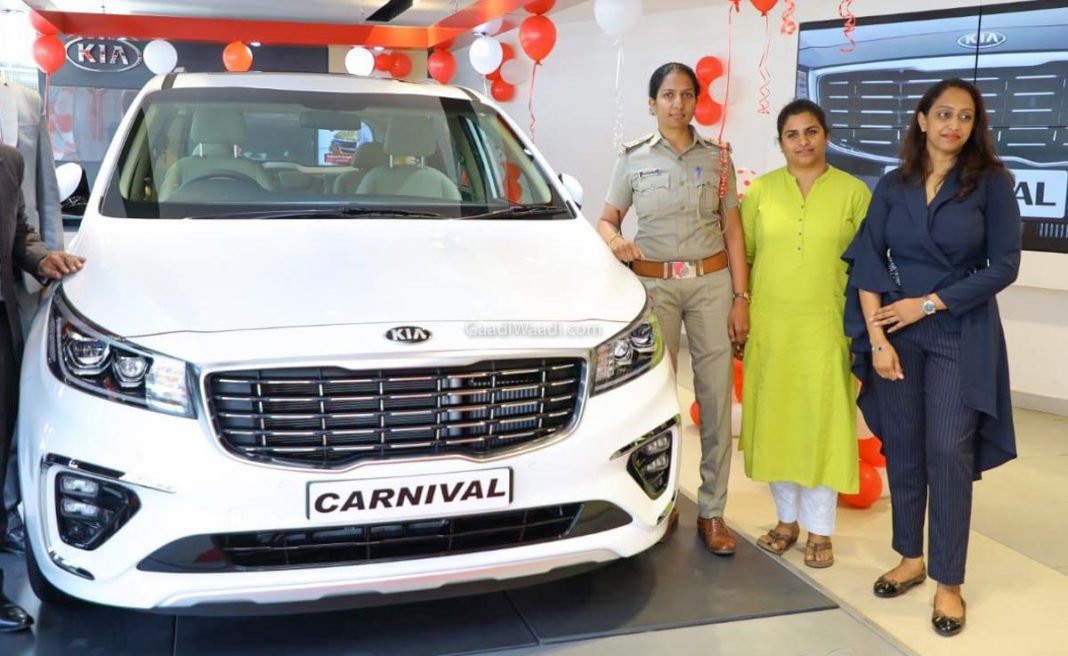 The Carnival is Kia Motors’ second offering in India after the Seltos, and the premium MPV is offered at a base price of Rs 24.95 lakh

Kia launched its second product for the Indian market in the form of the Carnival MPV, which was launched earlier this month at the 2020 Auto Expo. Now, the Korean carmaker has officially started delivering the car across the country. The Carnival is offered in three variants as of now, namely Premium, Prestige, and Limousine.

For now, the Carnival is truly one of its kind, and is offered 7, 8 or 9-seat layouts. Its closest rival in India, the Toyota Innova Crysta can be had with only a 6 or a 7-seat layout. Apart from the seating layout, the Carnival is also packed up to the brim with features. It gets a three-zone climate control, auto defogger, auto LED projector headlamps, LED fog lamps, LED tail lamps, one-touch power sliding rear doors, an electric tailgate and a dual-panel electric sunroof. 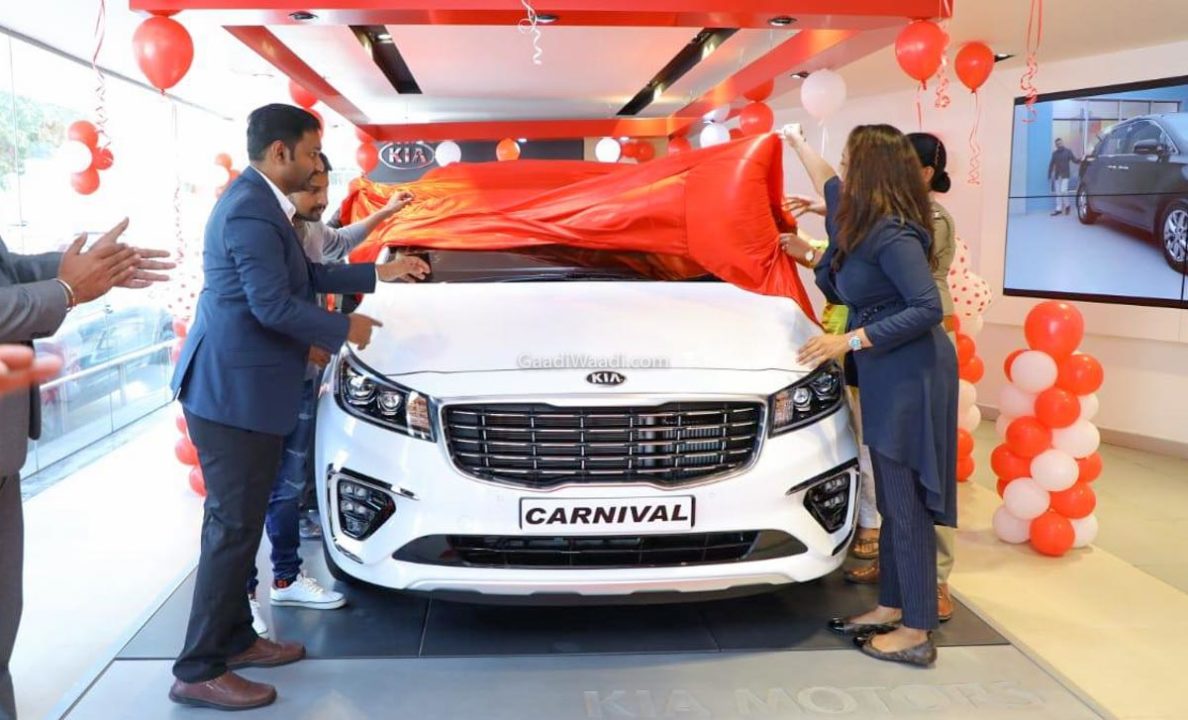 The Carnival is offered with a sole BS6-compliant 2.2-litre four-cylinder CRDi turbo diesel engine, which puts out 200 PS of maximum power which is delivered at 3,800 rpm, and 440 Nm of peak torque available between 1,500 – 2,750 rpm. The engine comes mated to an 8-speed automatic transmission as standard.

Pricing for the MPV starts at Rs 24.95 lakh for the seven-seat version of the Premium trim, while the top-end 7-seater VIP variant Limousine has been priced at Rs 33.95 lakh (both prices, ex-showroom). 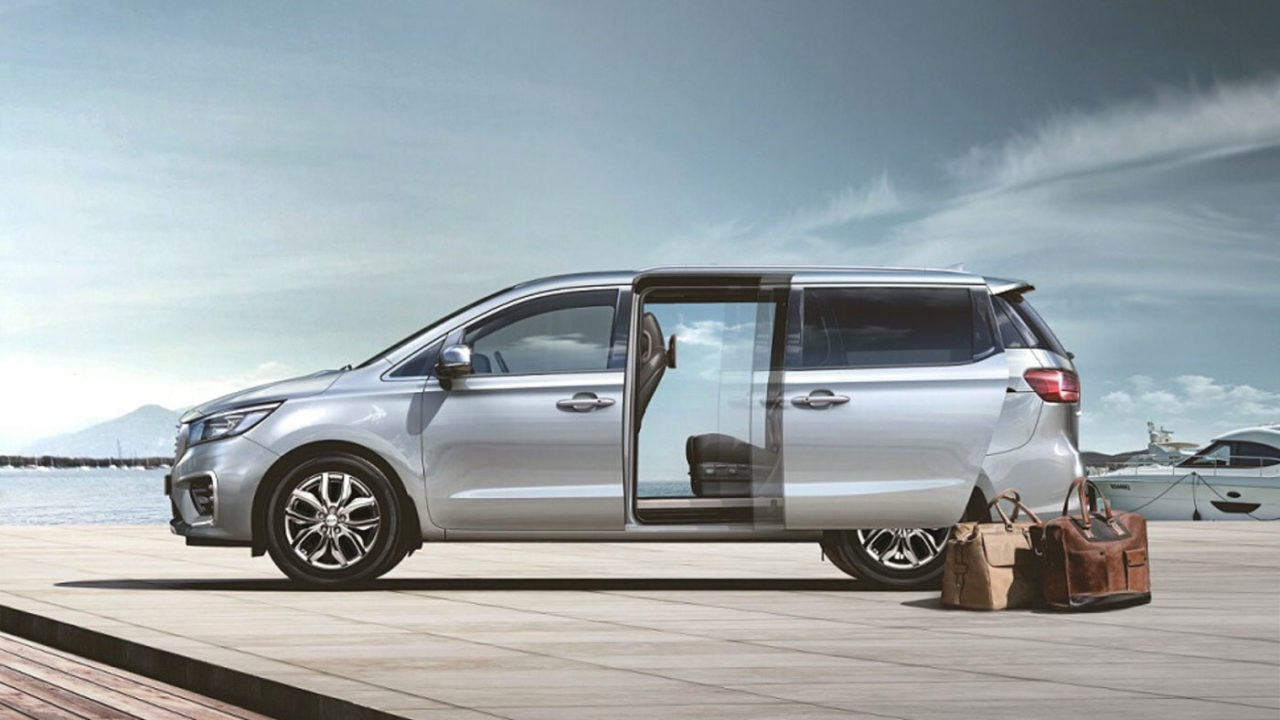 As of now, the Carnival has no direct rival in the Indian market apart from the Toyota Innova Crysta, which undercuts the former by about Rs 10 lakh. However, the Carnival is larger, more premium and offers more equipment as compared to the Innova Crysta.