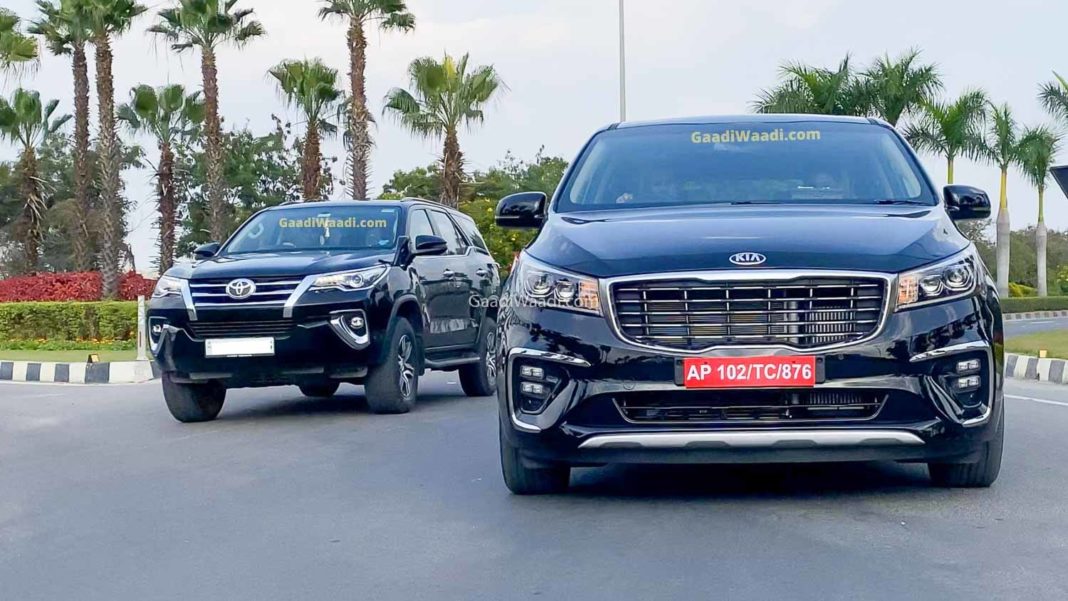 Kia Motors India Limited had its best month of presence in the domestic market in February 2020 as 15,644 units were garnered. The South Korean auto major has consistently been outselling some of the established brands courtesy of the Seltos and the arrival of the Carnival premium MPV has also played out in its favour. Kia managed to register 1,620 units with the Carnival last month as against the 1,510 units of Toyota Fortuner, thus became the best selling premium car in India last month.

At the 2020 Auto Expo, Kia introduced the Carnival with a starting introductory price of Rs. 24.95 lakh (ex-showroom). Sold in a total of three variants namely Premium, Prestige and Limousine, the Carnival can be bought in three different seating configurations as it can be had as either a seven-, eight-, or a nine-seater across showrooms.

In the very first day the official bookings opened, Kia garnered as many as 1,400 reservations and by the time of its market launch, it rose to more than 3,500. In its second month domestically, the Carnival became the most sold premium car by outselling its main rival in sub-40 lakh price segment ‘Toyota Fortuner’. The Carnival is offered in India with Aurora Black Pearl, Glacier White Pearl and Steel Silver paint schemes. 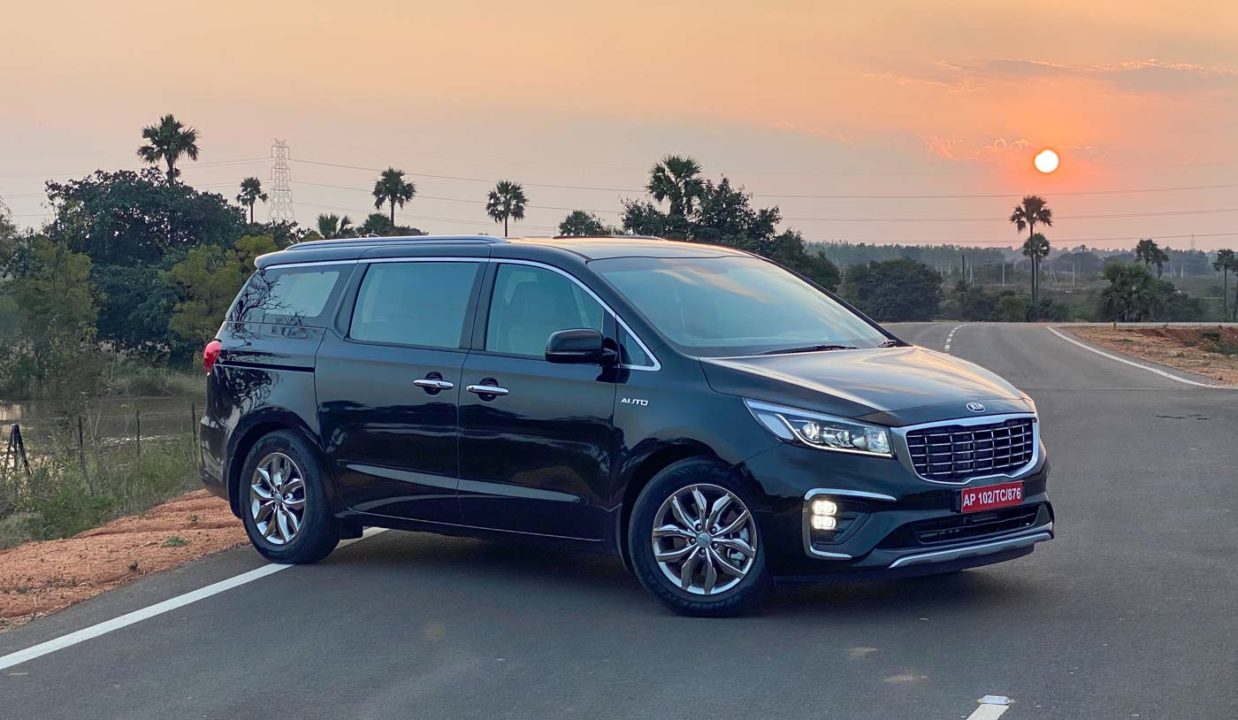 It derives power from a 2.2-litre VGT diesel engine which is good enough to produce a maximum power output of 200 PS and 440 Nm of peak torque. The BSVI compliant engine is paired with an eight-speed sportsmatic automatic transmission. The Premium grade can be had with seven or eight seats while the Prestige with seven or nine seats and the Limousine with seven seats. 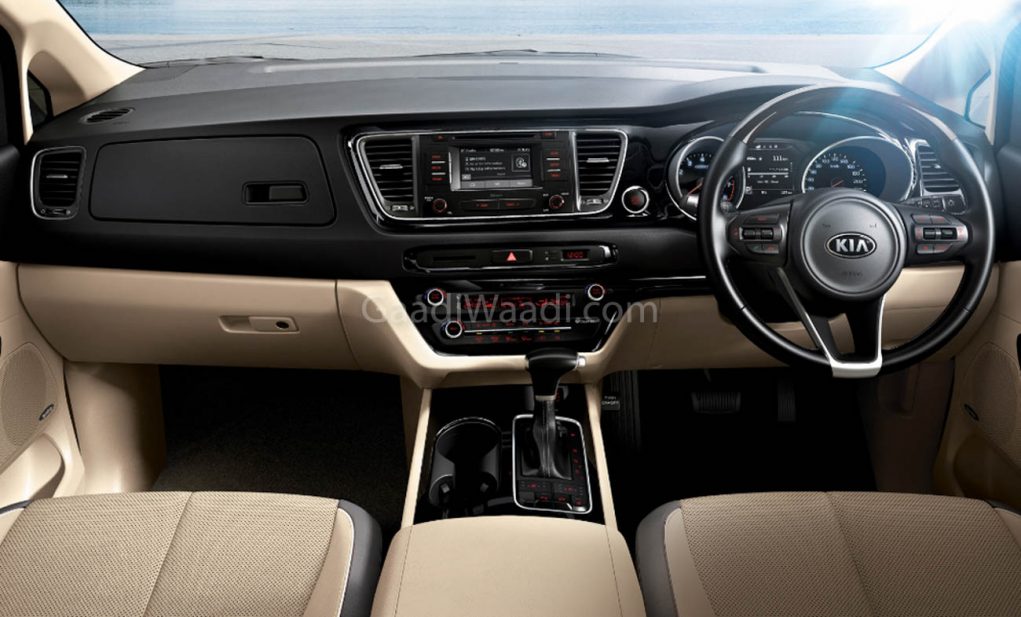