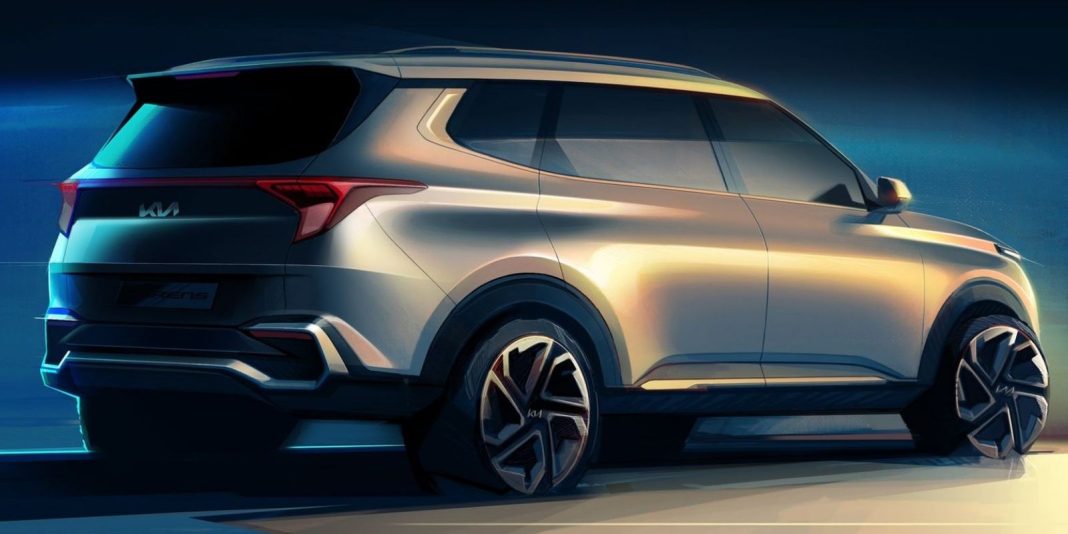 Kia Carens will likely be powered by a 1.5-litre petrol and a 1.5-litre diesel engine with manual and automatic transmission options

Kia India will host the global premiere of the Carens in the domestic market on December 16, 2021. Only a few days ago, the official name of the upcoming three-row UV was revealed alongside showing the exterior partially. Now, the new images show the exterior and interior details as it does appear to have a striking styling theme. 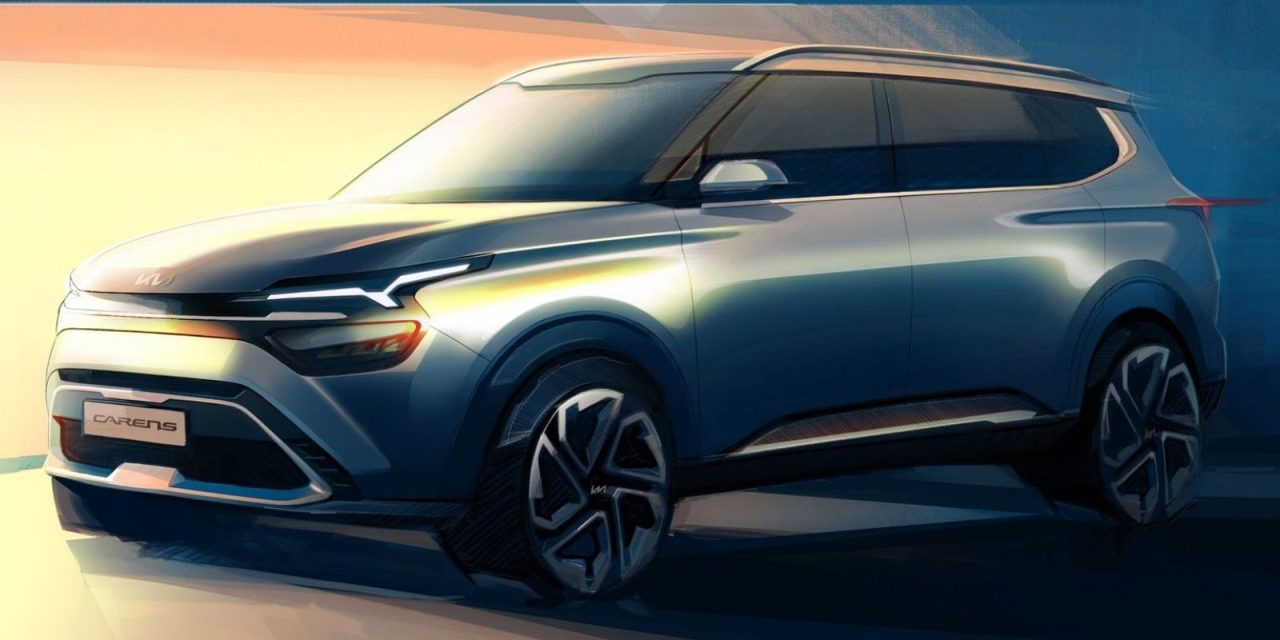 The Carens is expected to be offered in six- and seven-seater configurations and it will likely have several commonalities with the Seltos midsize SUV, mainly on the features front. On the inside, the Kia Carens comes with a landscape-oriented touchscreen infotainment system and the interior image also shows the existence of a steering wheel with mounted controls as in the Seltos. 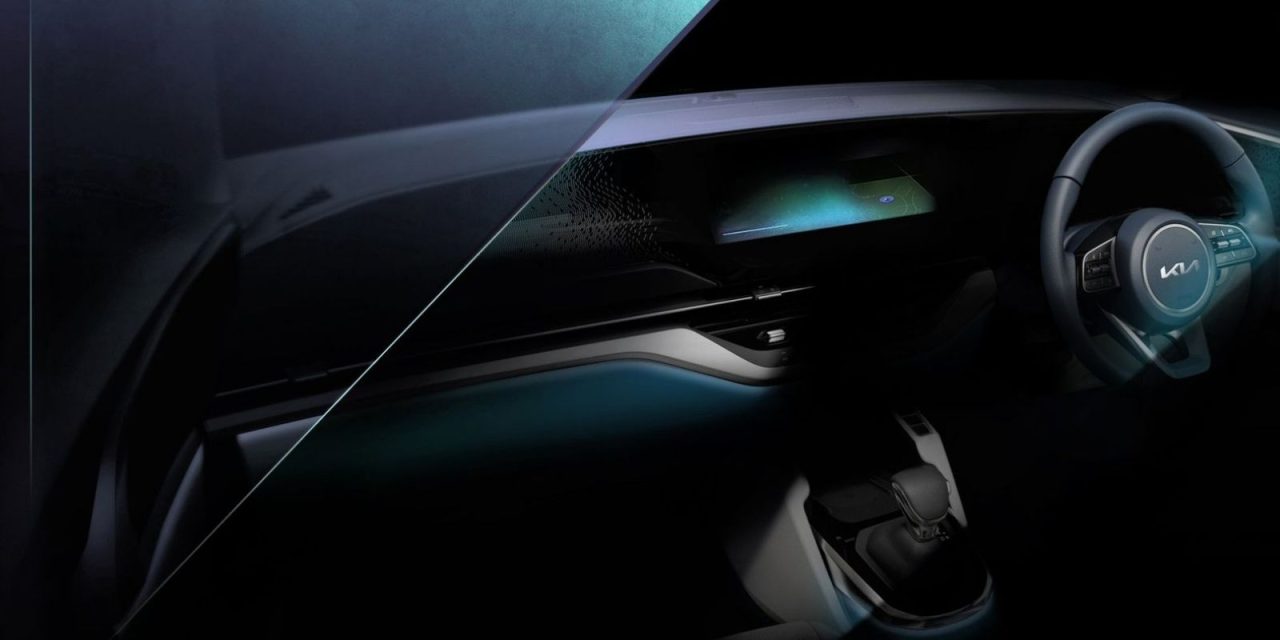 As for the performance, the Kia Carens will likely be equipped with a 1.5-litre four-cylinder petrol engine kicking out 115 PS and 144 Nm while the 1.5-litre four-cylinder diesel delivers 115 PS and 250 Nm, and both the engines are used in the Kia Seltos, Hyundai Creta and Hyundai Alcazar. They are expected to be paired with manual and automatic transmission choices.

The Carens will rival Hyundai Alcazar, MG Hector Plus, Tata Safari, Mahindra XUV700, Mahindra Marazzo and Maruti Suzuki XL6 amongst others in the likely price range between Rs. 12 lakh and Rs. 19 lakh (ex-showroom).