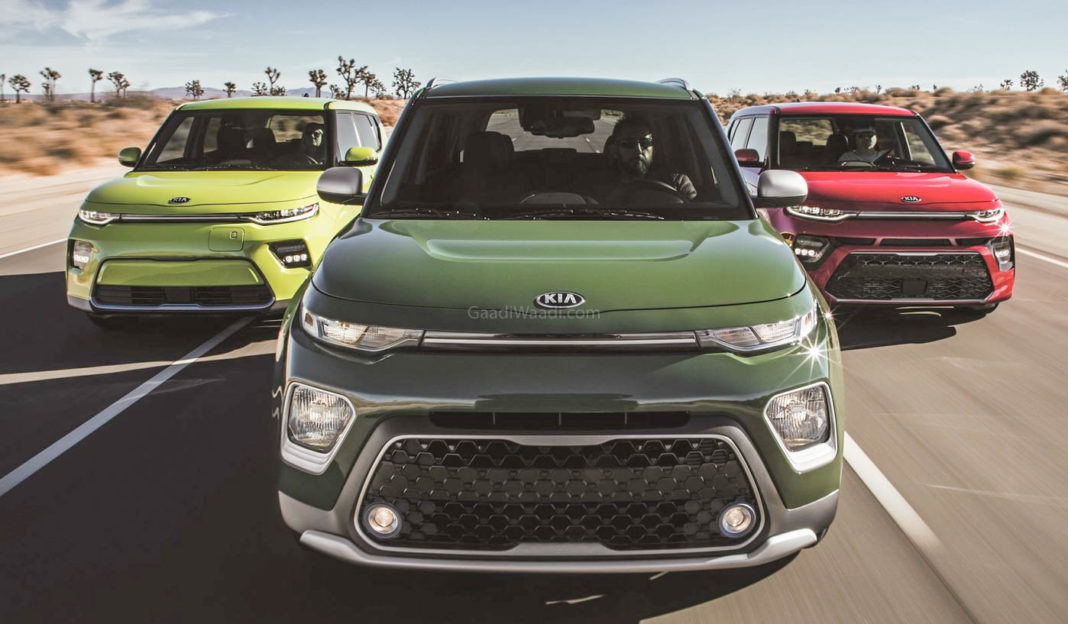 Kia AY will likely be offered in an expansive range in a similar fashion to the Sonet and Seltos and expect it be priced between Rs. 12 lakh and Rs. 24 lakh

Kia Motor India will reportedly launch an all-new compact SUV in the near future and it will be positioned between the Sonet and Seltos in the brand’s domestic lineup. Codenamed AY, the five-seater will be a sub-four-metre SUV but will be different from Sonet and Seltos in terms of design with a more upright profile and is expected to be more spacious compared to the Sonet.

It will likely be offered in an expansive range in a similar fashion to the Sonet and Seltos and expect it to be priced between Rs. 12 lakh and Rs. 24 lakh. It will be developed from scratch and will be available in regular IC engines as well as electric powertrains. It will draw design inspiration from the Soul, sold in the international markets.

The Kia AY will be shipped to global markets from the company’s production facility in Andhra Pradesh. The tall and upright SUV will likely aim to draw attention from customers wanting to own Mahindra Thar or the upcoming Maruti Suzuki Jimny. It will derive power from the 1.0-litre three-cylinder turbocharged petrol engine but no four-wheel-drive capability is expected.

It will have several commonalities with the Sonet’s mechanical bits. The South Korean auto major will reportedly roll out close to one lakh units of the AY per annum with four-fifth of the total volumes (for domestic and global markets) reserved for the petrol variant and the remaining for the EV iteration. The zero-emission variant is only possible in the future.

Kia made its local debut in 2019 and it quickly rose to prominence. Courtesy of the sales of the Sonet and Seltos, Kia jumped to fifth in the overall monthly volume standings. India is currently the third largest car market for the brand and a few months ago, the EV6 electric crossover was introduced in India. In the near future, we can expect more CBU-based EVs.

The company will showcase the EV9 three-row flagship electric SUV concept at the 2023 Auto Expo while we exclusively revealed yesterday that the fourth generation Carnival will also be at the biennial motoring show. The facelifted Seltos could launch sometime next year.