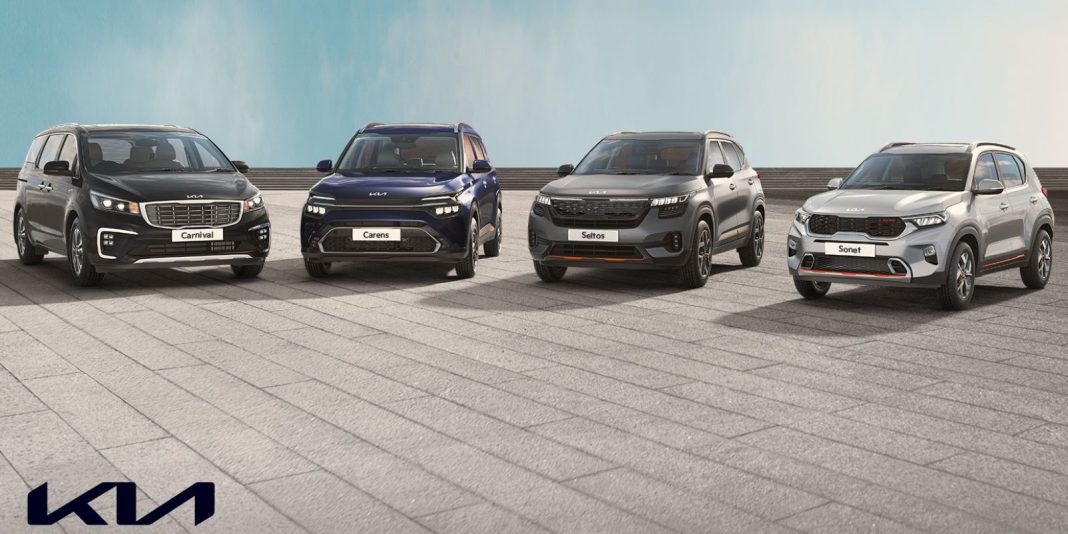 Kia India has today announced a new milestone of getting past 5 lakh unit sales in the domestic market in less than three years since its made its local debut. The South Korean auto major entered the Indian automotive space with the Seltos in August 2019 and it has been a resounding success over the last three years in the highly competitive midsize SUV segment.

Following the Seltos, Kia introduced the Carnival premium MPV in early 2020 and it was followed by the volume-based Seltos compact SUV. Earlier this year, the Carens made its way to the market and it beat the mighty Toyota Innova Crysta in sales in the first half of this calendar year. Cumulatively, Kia’s export and domestic tally stood at 6,34,224 units.

About 20 per cent of its total sales came in the last four and a half months courtesy of the good reception for the Carens. Kia India now contributes more than 6 per cent to the global sales of Kia Corporation, making India one of its highly prioritised markets. The Seltos five-seater was responsible for 59 per cent of the total volume tally. 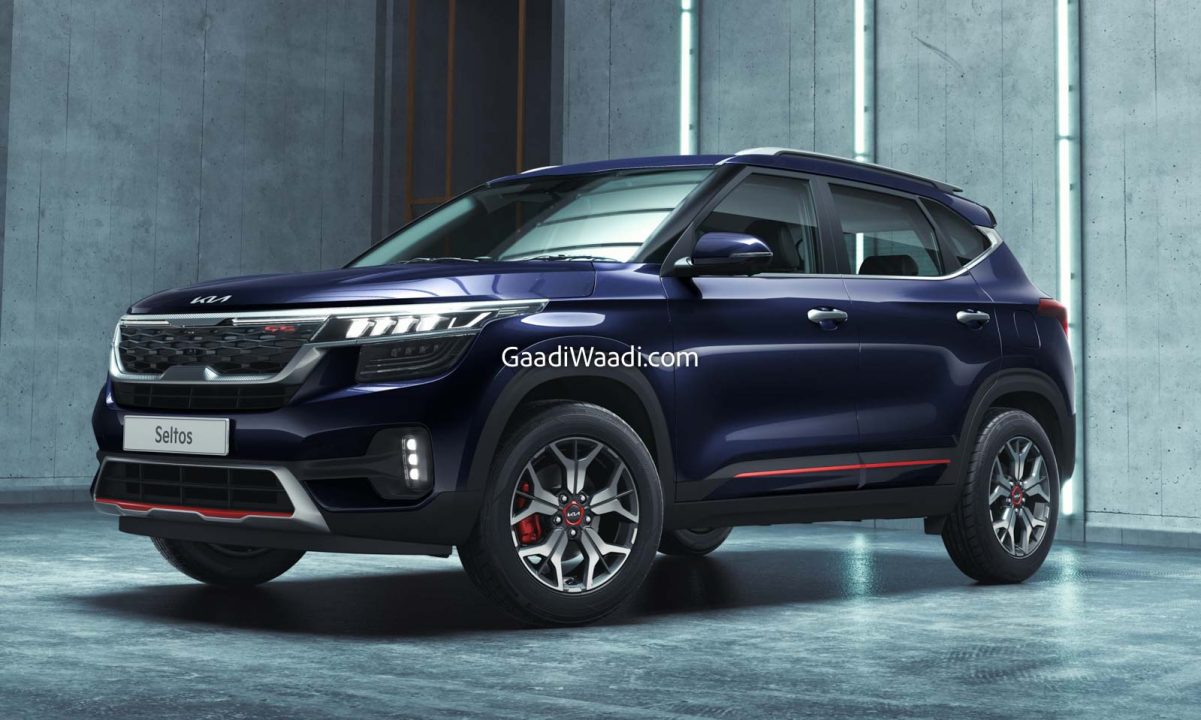 It was followed by the Sonet at more than 32 per cent while the Carens’ sales attributed close to 6.5 per cent in just five months since its launch. The Seltos has contributed to more than 40 per cent of the total sales in the midsize SUV space while the Sonet has a 15 per cent share with an 18 per cent contribution from Carens in its segment.

Almost 400 units of the Carnival are sold every month on average in India. Commenting on the achievement, Myung-Sik Sohn – Chief Sales Officer, Kia India, said, “In the short 3 years in India, we have not only established ourselves as the trend leading and inspiring brand but have also led the adoption of new technologies. I would like to attribute Kia India’s success to everyone who is and has been a part of the ecosystem.”

On the back of its successful run, Kia aims to expand its reach in India by widening the footprint as the touchpoints will be increased to 400 units across 225 cities by the end of this calendar year. Three out of five product offerings manufactured in India at the Anantapur facility, Andhra Pradesh are exported to international markets as well.