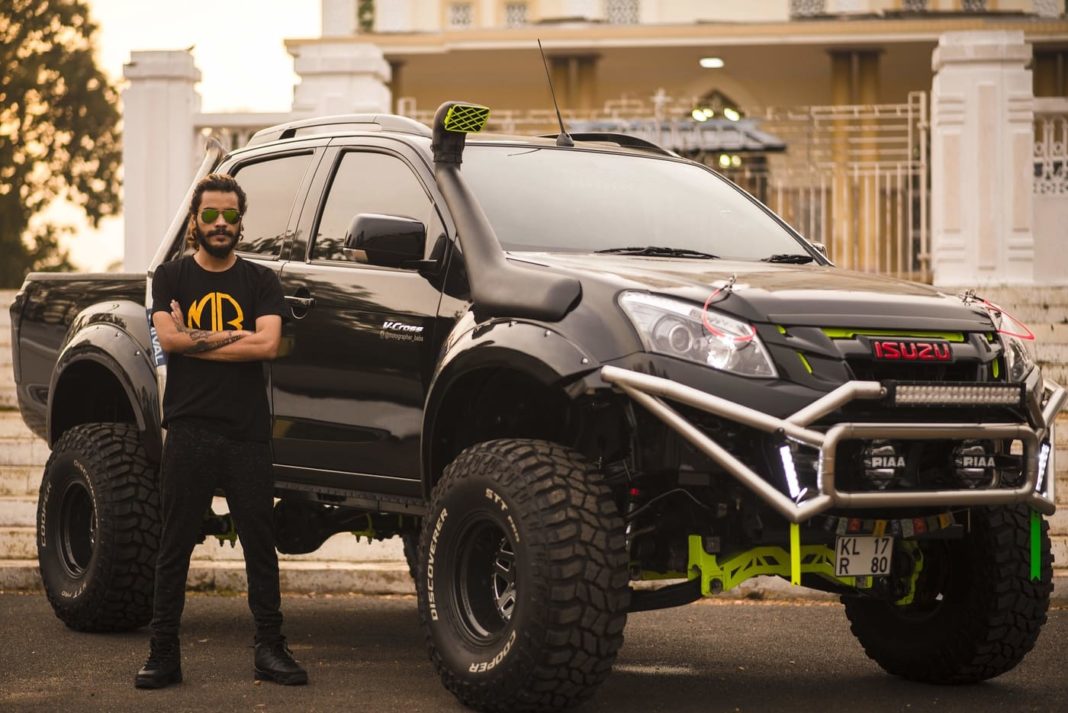 The owner of the D-Max, Abin Abraham, has decided to take the matter to court and not pay the fine directly to the police

Vehicle modification is a very tricky market in India, especially after the Government of India has declared a lot of customisations as illegal. This was done in the interest of public and environment safety, as many such mods can affect a vehicles structural integrity and/or alter its emissions compliance. Still, auto enthusiasts all over the country continue to customise their beloved cars, with some serious unintended consequences.

Recently, Kerala Motor Vehicle Department has issued a massive fine of Rs. 48,000 to Abin Abraham, the owner of a modified Isuzu D-Max V-Cross. This particular D-Max is quite famous among auto enthusiasts in India, and has been involved in rescue missions during the Kerala floods and a statewide charity ride for the underprivileged before that.

Abraham has decided to take the matter to court, to challenge the severity of the fine. According to sources, MVD had been on the lookout for the vehicle after receiving an anonymous tip, and then found it parked in a garage. As the car wasn’t on public roads, it wasn’t breaking any laws at the moment the MVD team arrived, but they had sufficient proof on social media that this modified pickup truck had been driven on public roads. 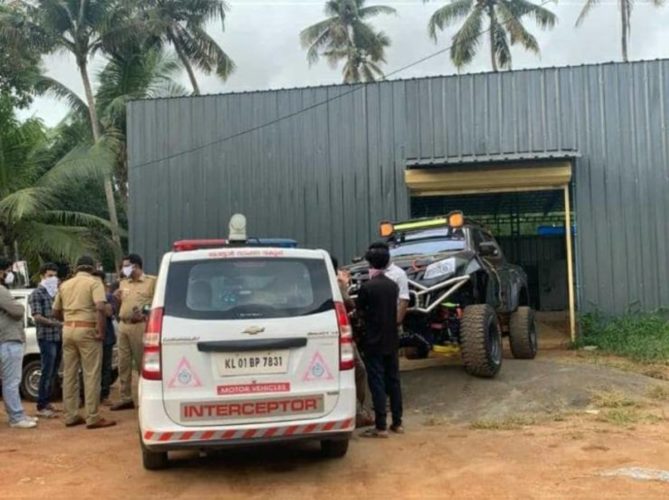 Abin’s custom Isuzu D-Max V-Cross sports a 6-inch lift kit, off-road tyres, and aftermarket auxiliary lights. The front bumper has also been removed, and replaced by custom bull bars. These modifications aren’t road-legal in India, and the authorities haven’t revealed any other charges that this vehicle has been booked under.

Recently, police and RTO have been quite active on social media, looking for any illegalities happening around various towns in India. A few weeks earlier, a Bangalore biker was fined for overspeeding and his motorcycle was impounded, after he posted a video of himself riding at 300 kmph on public roads. 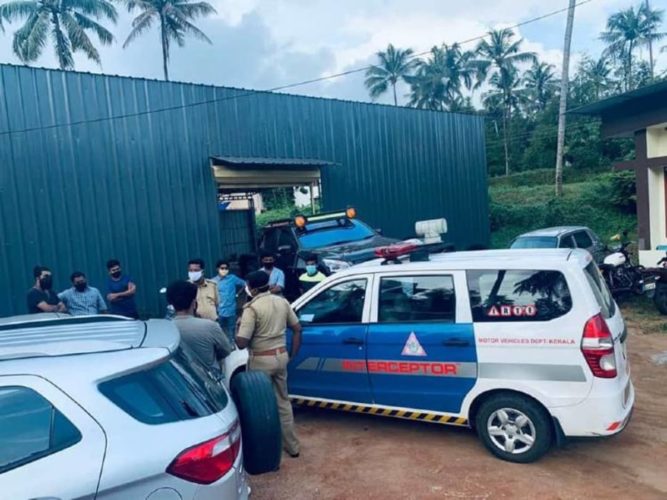 As for vehicle modifications, enthusiasts have argued that there needs to be a fair system that allows people to modify cars within a limit. Some have also argued that proper, authorised garages should be allowed to modify cars, while ensuring that the cars still follow all safety standards. Currently, interior modifications and custom paint jobs are the only mod jobs that are legal.