In Q1 FY2019, Kerala topped the charts among southern states in passenger vehicle sales with 65,242 units at 24 percent YoY growth

Kerala has been battered with the worst floods in decades over the last couple of weeks, as the South West Monsoon intensified brimming the dams including one of the highest Arch dams in Asia at Idukki. Fondly known as God’s Own Country, the state is rich in natural resources and a major beneficiary of the monsoon that typically pelt down between June and September with occasional break phases.

However, the initial monsoon surge and persistent rainfall over the last three months were exacerbated by the movement of monsoon axis due to the deepening of low pressure region created over Bay Of Bengal. It wreaked havoc on coastal and townships of Kerala with continuous pounding day in and day out, as most of the stations recorded well over 200 mm rainfall daily.

The 550 ft Idukki double curvature dam had two sluice gates closed yesterday courtesy of the subsiding rains but the damage was already done with death toll rised to 370 and more than 7.8 lakh people are in relief camps, 8,000 houses washed away and 26,000 partly destroyed.

With rescue operations in full swing, Kerala has been receiving aids from all the neighbouring states as people unite to help the affected civilians, despite the absurd territorial disputes in watering sharing between them. As the intensity of rains plunged, Kerala is expected to get back to routine life in the coming weeks, as people stand together to rebuild the society. 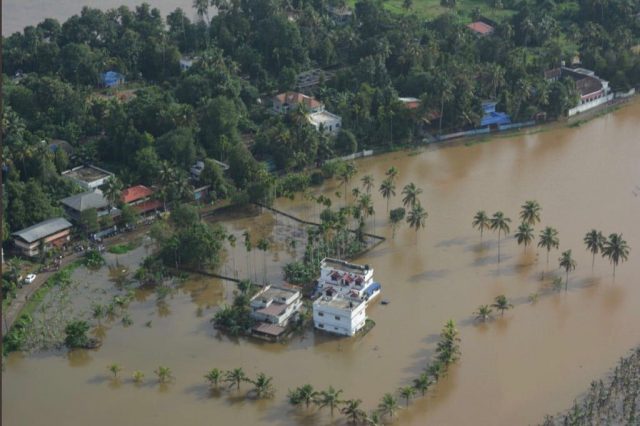 In the first quarter of this Financial Year, Kerala topped the charts among southern states in passenger vehicle sales with 65,242 units at 24 percent YoY growth. Needless to say, the volume sales have witnessed a drastic slump because of the historic floods just in time for the biggest festival of the year, Onam.

TVS Motor Company and Hyundai Motor India Limited have announced donation of Rs. 1 crore each towards the Kerala Chief Minister’s Distress Relief Fund (CMDRF). Tata Motors offers cost-free towing assistance to all affected Cars and Utility Vehicles belonging to the brand and the customers are informed via SMS on vehicle precautions in this dire situation. 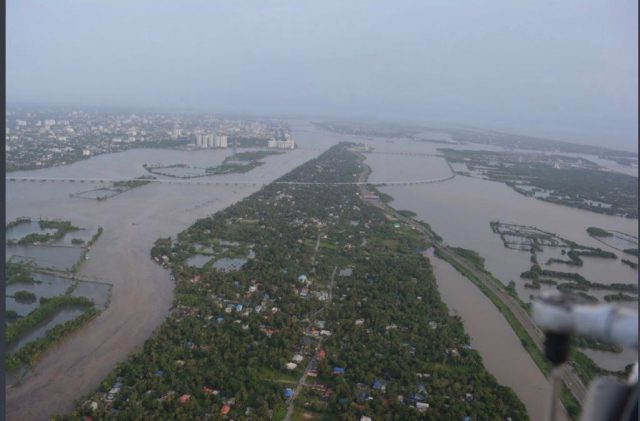 Mercedes-Benz India has voluntary contributed Rs. 30 lakh and Volkswagen has also extended support for Kerala with free roadside assistance and special initiatives. BMW has deployed special task force with certified technicians and service advisors to various service points across Kerala and has prioritised ordering all necessary spare parts. More brands are expected to join the list to assist their customers in this dismal time.