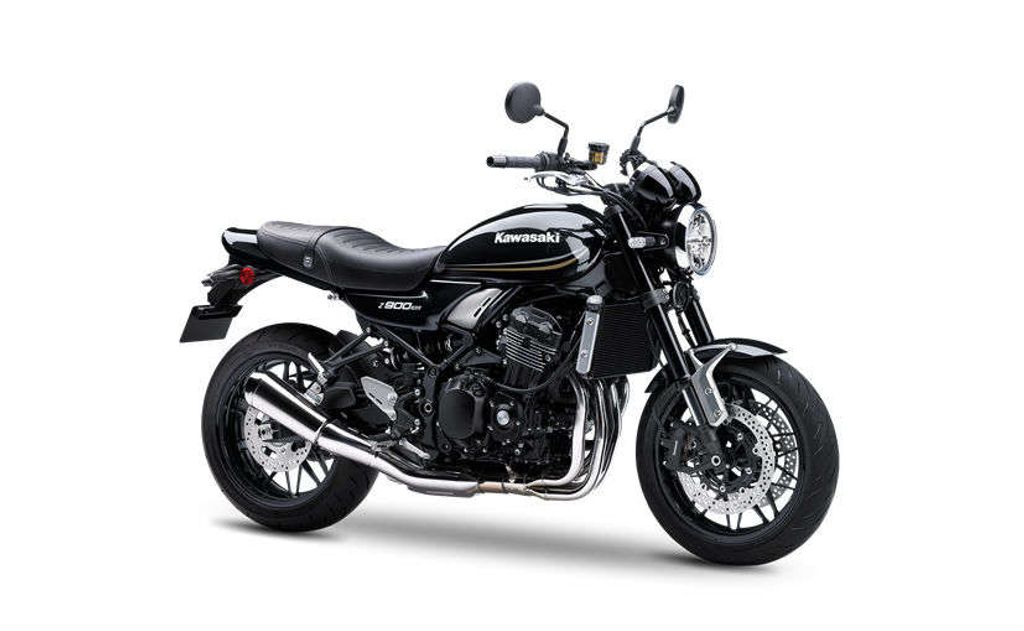 Kawasaki has officially introduced new black colour option for Z900 RS in India and it is priced at Rs. 15.30 lakh (Ex-Showroom). The Japanese manufacturer is also offering Z900 RS in Candytone Brown and Candytone Orange. Kawasaki has given golden highlights with black colour to make the Z900 RS look sporty.

The Z900 RS is based on naked Z900, but the RS model gets retro theme and it takes some inspirations from Z1. Apart from aesthetics, RS model comes with modified trellis frame as fuel tank is slightly bigger than Z900. Kawasaki has increased width of handle bar by 30 mm and height by 65 mm along with foot pegs moved by 20 mm to centre. All these changes give relaxed riding position.

The Z900 RS comes with round LED headlamp with 41 mm upside down forks at front and the company has given twin instrument cluster with analog speedometer and tachometer for retro theme. But the bike has a digital screen at the cluster’s middle providing lots of information like riding modes, traction settings, etc.

The Japanese manufacturer has given long seat for Z900 RS, and is good for touring and rear gets horizontal back-link mono suspension. Kawasaki Z900 RS is powered by 900 cc in-line, liquid cooled, four cylinder engine producing 109 bhp of power at 8,500 rpm and 98.5 Nm of torque at 6,500 rpm. This engine is mated to 6 speed gearbox. 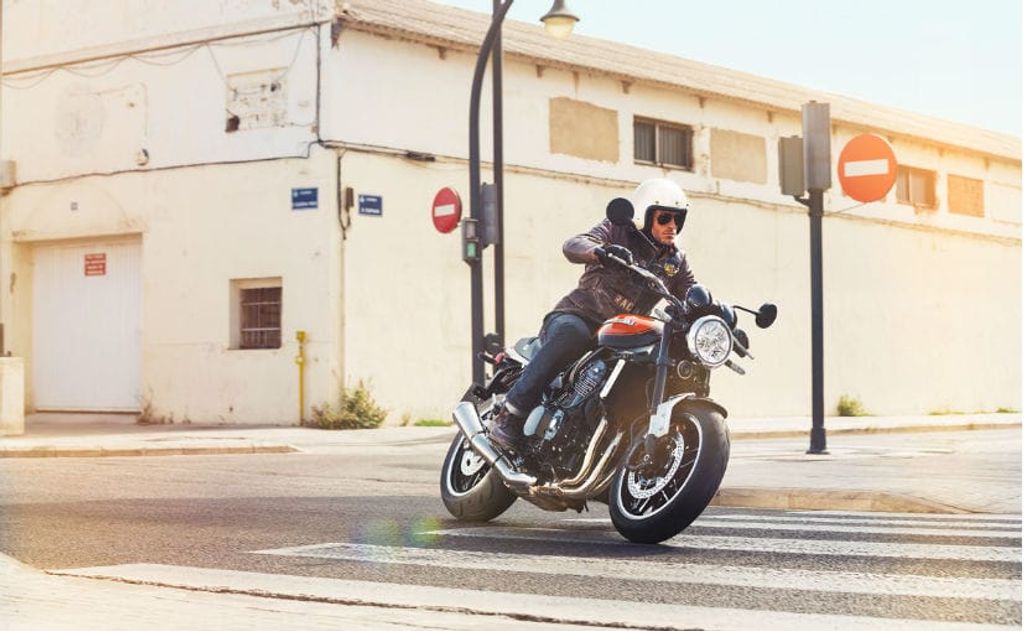 But Z900 is powered by more powerful 948 cc four cylinder engine with 124 bhp and 98.6 Nm. The braking power for Z900 RS comes from 300 mm disc brakes at front and 250 mm disc at rear. Kawasaki has given dual channel ABS as standard and it can be switched off for more fun during enthusiastic riding conditions.

The Z900 RS also comes with three stage Kawasaki traction control system and to unlock the full potential from 900 cc engine, it can be switched off also. The Japanese manufacturer brings Z900 RS to India via CBU route, which is why it is priced on premium side compared to its rivals. If volumes increase, we can expect Kawasaki to introduce it as a CKD model in India.