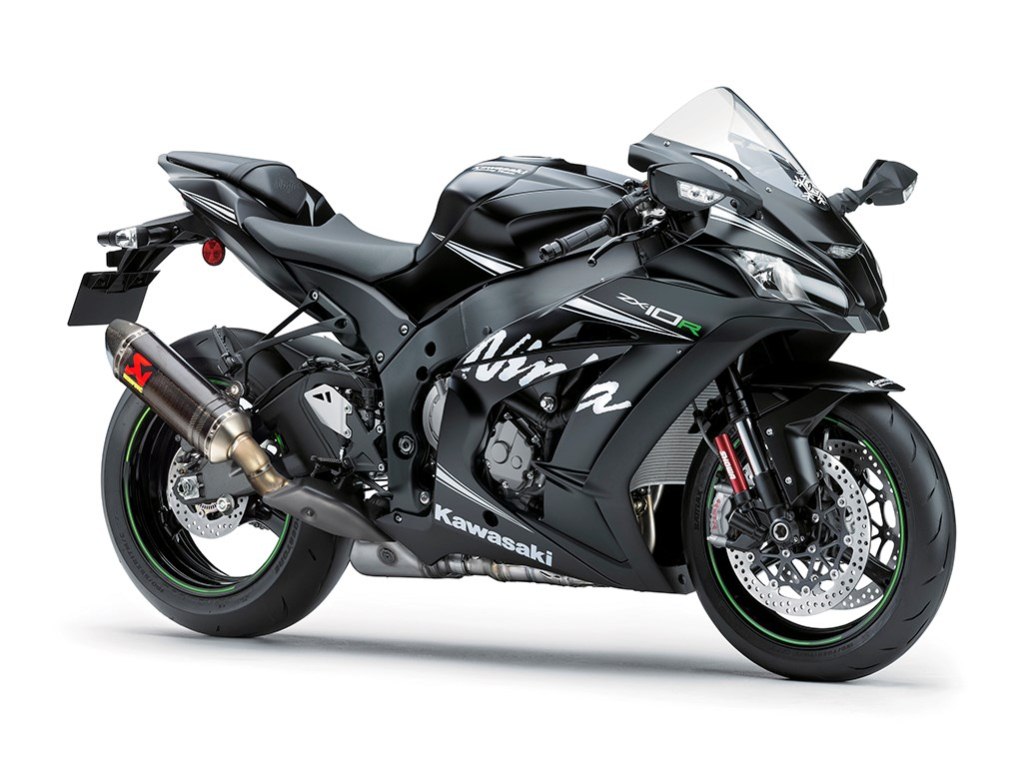 Kawasaki has recently been a lot in the news worldwide. After showcasing Sc-02 concept in Tokyo and rumors of a 650cc engine coming with a supercharger, Kawasaki is making sure we are just waiting on the edge of our seats and holding our breadth as well for mean machines. However, after updating almost everything they had and launching new motorcycles within this year. This year it is time to make things visually appealing for customers.

Kawasaki Z800 and Z1000 Sugomi Editions are here to do the same. These editions are based on the name that the Z1000 design that was launched couple of years back. Z1000 was inspired Sugomi design language and today based on that we are getting Sugomi inspired colors on both motorcycles this time. 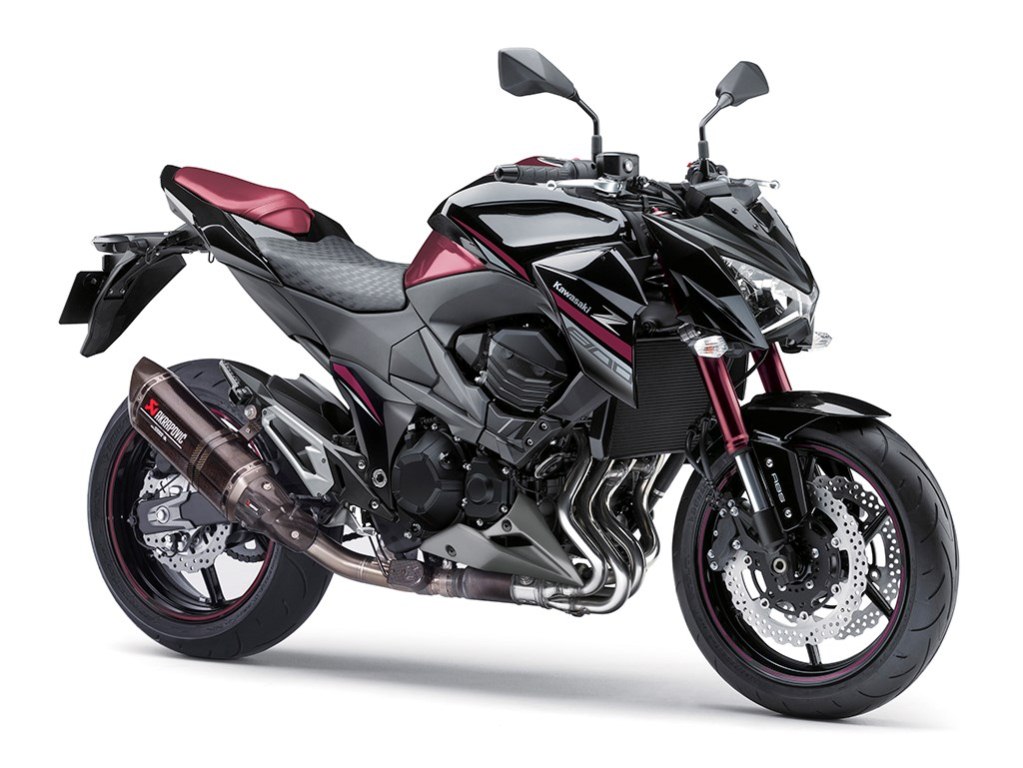 The burgundy accents thrown in all around with the base color is quite refreshing to the eyes. The color hasn’t seen much before and it also tastefully done too. A bit at the front, on the tank, headlight cowl, at the bikini fairing and pin stripes on the wheel. The rear seat is burgundy and we think its not that of a great idea. 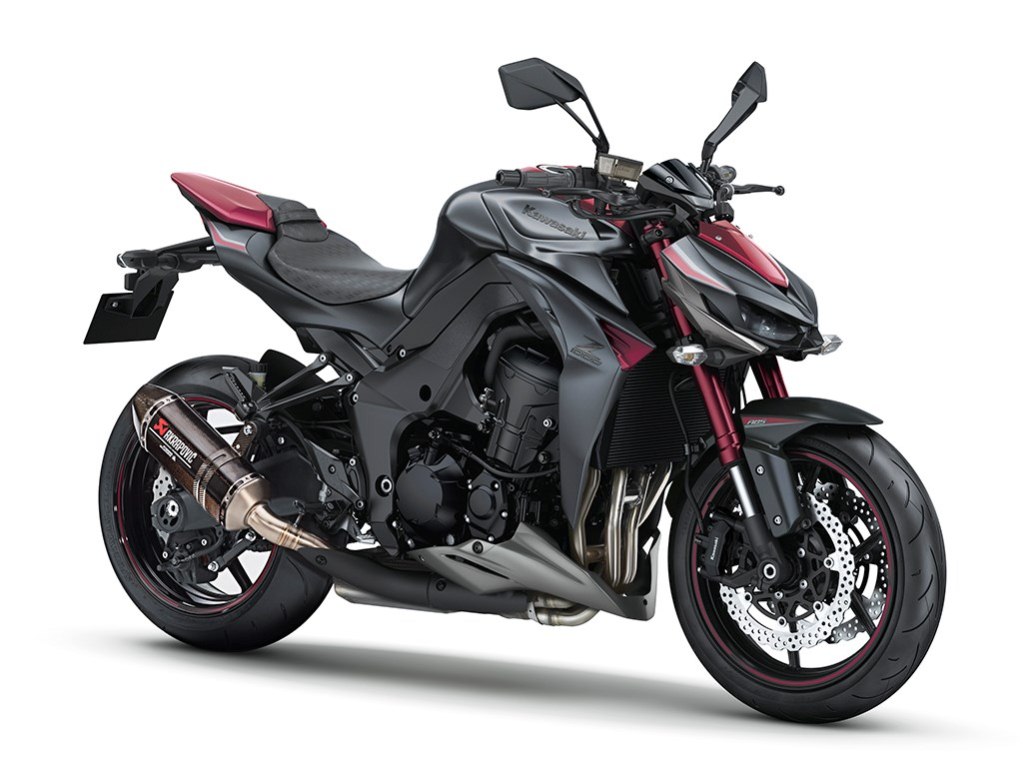 The burgundy colored forks are something tastefully done and are far different from golden, silver and black we are used to see over many decades. Mechanically, all these motorcycles are same and only get Akrapovic exhaust system.

Coming to the winter edition of the ZX-10R. The black scheme is special and Ninja written in bold. There isn’t much special about the bike expect the very recently refreshed motorcycle which gets top of the line balance free suspension and this 2016 Kawasaki ZX-10R is heavily revised to counter threat from R1 and Suzuki GSX-R1000 along with its European rivals. Expect these models to come to India but expect very numbers to be alloted. Launch will be silent and is quite far away, we think Jan-Feb 2016.