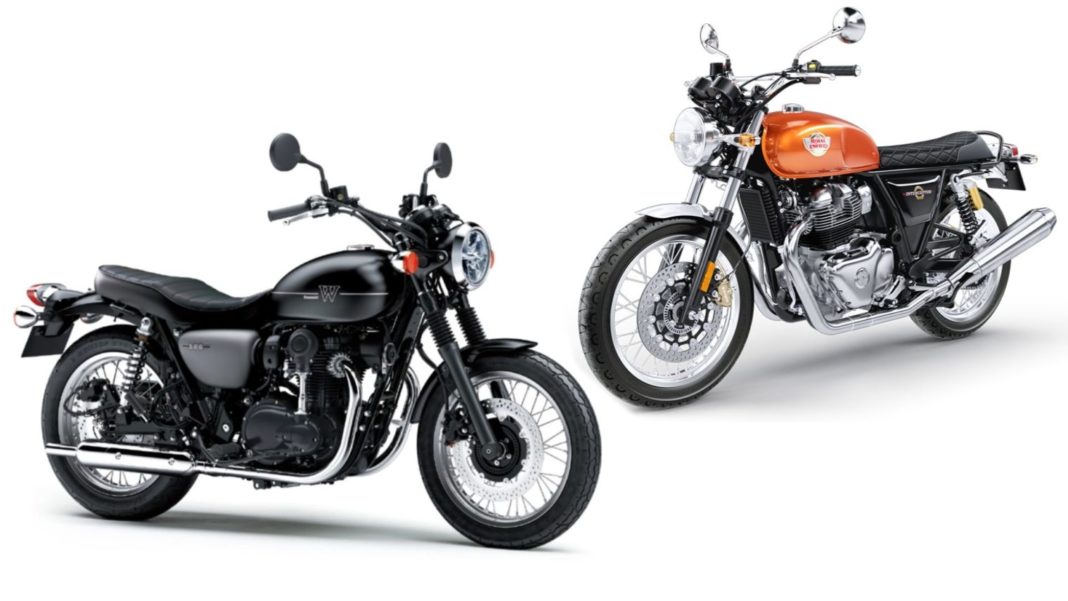 Kawasaki has launched the W800 Street retro-styled roadster in India recently. The W800 rivals directly against the likes of the Triumph Street Twin and the Royal Enfield 650 twins. This is Kawasaki’s second retro offering in the country after the Z900 RS that was launched a while back. The newly launched W800 can be booked through any of Kawasaki’s dealership and the deliveries of the motorcycle will start from mid-August onwards.

We will compare the Kawasaki W800 Street against its closest and more affordable rival the Royal Enfield Interceptor 650. We will compare both these retro-styled motorcycles based on their styling, engine, suspension, brakes and pricing. We will also add our verdict, in the end, to help you choose between the two motorcycles. 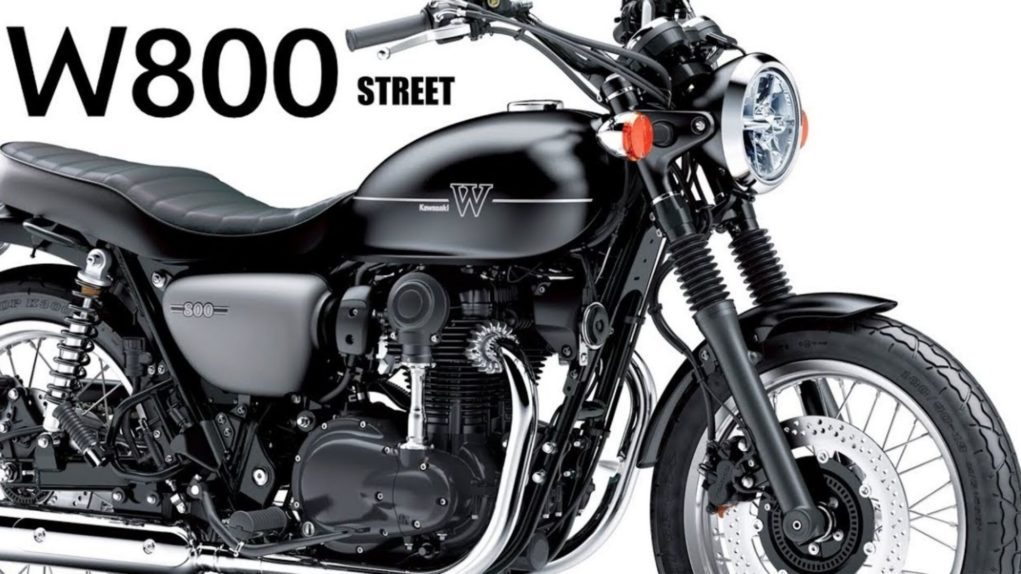 The motorcycle also features a simple twin-pod analog instrument cluster that adds a retro charm while the digital screen displays some vital information that you would usually expect out of a modern-day bike. The bike also gets an oval-shaped fuel tank followed by a well-padded single-piece seat.

The rear profile gets a neat look thanks to the retro-styled taillamp and side turn indicators. The updated motorcycle now gets plenty of blacked-out bits instead of a chromed-out bit. Lastly, it also gets a twin exhaust setup as well.

The Royal Enfield Interceptor 650 is also a simple retro roadster. The round-shaped halogen headlamp helps add an old school charm to the motorcycle so does the twin-pod analogue instrument cluster while the teardrop-shaped fuel tank keeps things simple. 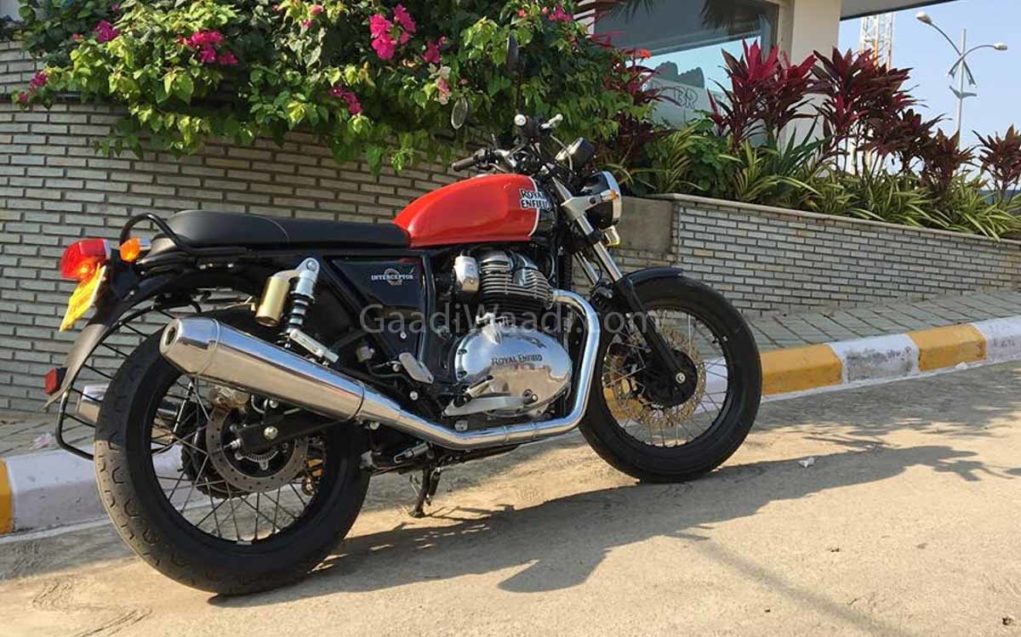 The Interceptor gets a flat single-piece seat which looks a little less padded than its rival here. The twin exhaust setup finished in chrome looks good on the motorcycle so are the chrome bits on the engine casing and crankcase. Royal Enfield also offers plenty of additional accessories as well with the Interceptor 650.

The Kawasaki W800 Street is powered by a 773cc, air-cooled, fuel-injected SOHC unit. The unit makes about 47.5hp of peak power at 6,500rpm and 62.9Nm of peak torque at 4,800rpm. The engine is paired with a 5-speed gearbox, it also gets a slip and assists clutch as standard.

Just like the Kawasaki W800 Street the Royal Enfield Interceptor 650 is also a simple motorcycle that uses an all-new 649cc air/oil-cooled, twin-cylinder, fuel-injected unit. The engine gets a counterbalancer for smoothness and 270-degree firing order. 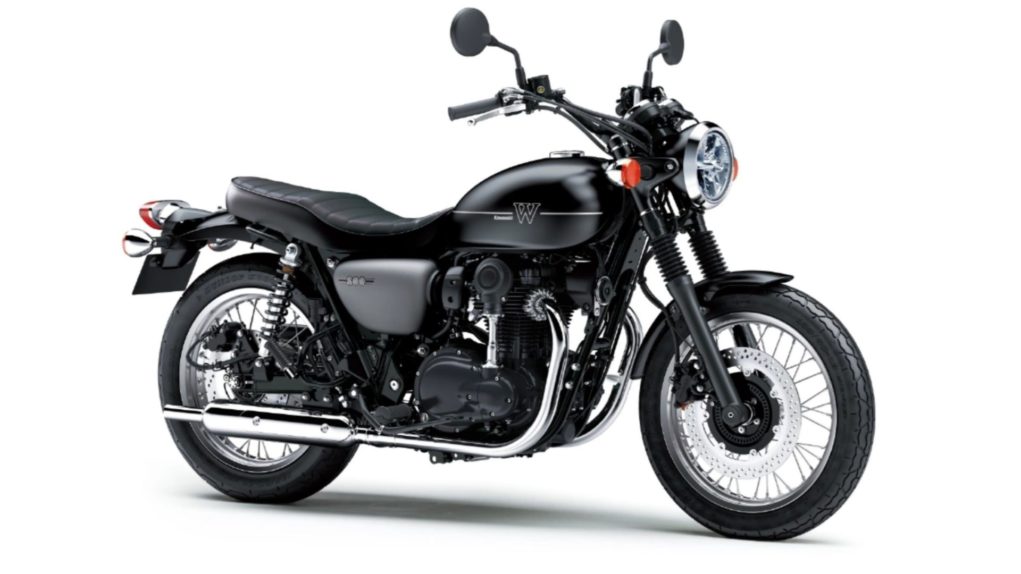 The oil-cooled fuel injected unit is capable of producing about 47 ps of peak power at 7,100 rpm and 53 Nm of peak torque at 5,250 rpm. The unit is paired with a 6-speed gearbox and it also gets a slipper clutch as standard just like its rival here. 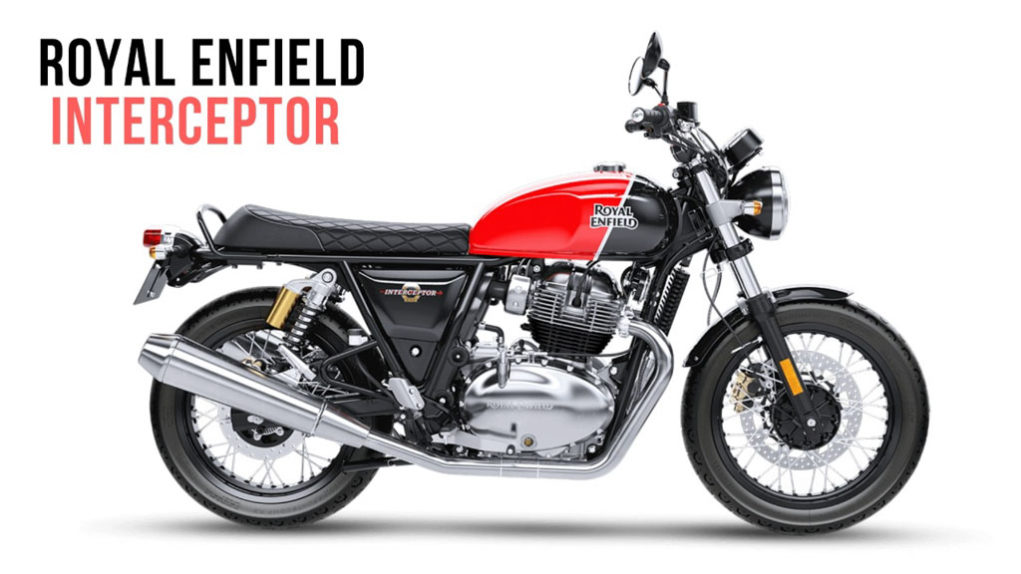 At Rs 7.99 Lakh, the Kawasaki W800 Street is way more expensive than its rival the Royal Enfield Interceptor 650. The W800 is powered by a bigger engine that offers slightly better power and torque figures.

Both the motorcycles offer retro styling but you can expect a better fit and finish quality on the Kawasaki than its rival. Both the retro roadsters also offers almost the same suspension setup and brakes (the W800 gets a bigger rear disc) while the Kawasaki adds some modern elements like LED headlamp and taillamp to keep things interesting. 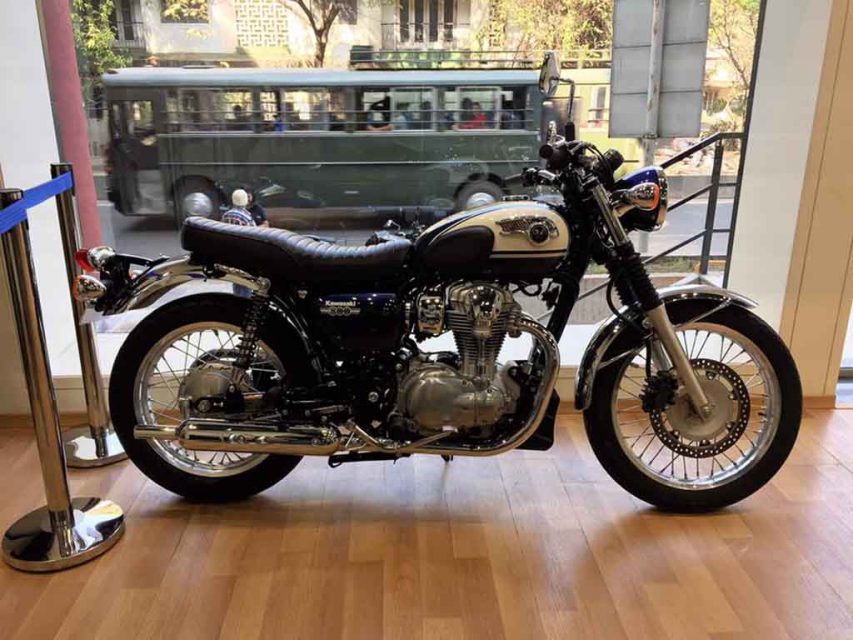 If we keep the pricing in mind then there is no doubt that RE Interceptor 650 stays ahead with its aggressive pricing game. However, if you love better build quality, fit and finish and slightly better equipment then the Kawasaki W800 Street can be a good choice.