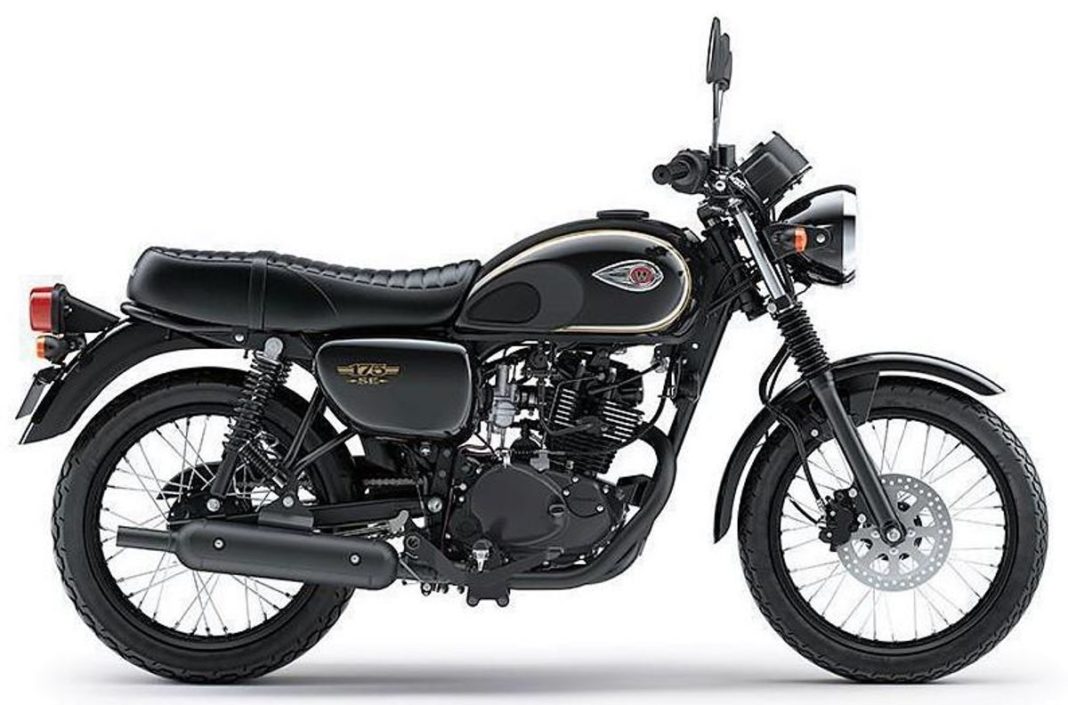 The Kawasaki W175 is expected to be priced around the Rs 1.3 lakh (ex-showroom) mark, which means it will face competition from the Royal Enfield Bullet 350

Speculations of Kawasaki bringing the entry-level W175 to the Indian market were on a rise about a month ago, and it looks like the launch could actually happen sooner than we thought. A test mule of the W175 motorcycle has now been spied on test for the first time ever, somewhere near Pune.

The W175 is currently sold in Asian markets like Indonesia and Thailand, and we expect it to be launched at a competitive price in the Indian market. While the Japanese two-wheeler manufacturer is yet to confirm any official details about the motorcycle’s launch in India, we expect it to arrive at dealerships sometime next year.

Talking about the design, the W175 features a retro design, and gets a round halogen headlamp, round rear-view mirrors, fork gaiters, and wire-spoke wheels. While the design is inspired from bigger bike sold under the company’s W range. As of now, Kawasaki India has only one W motorcycle in its line-up, the W800, priced at Rs 6,99,000 (ex-showroom). 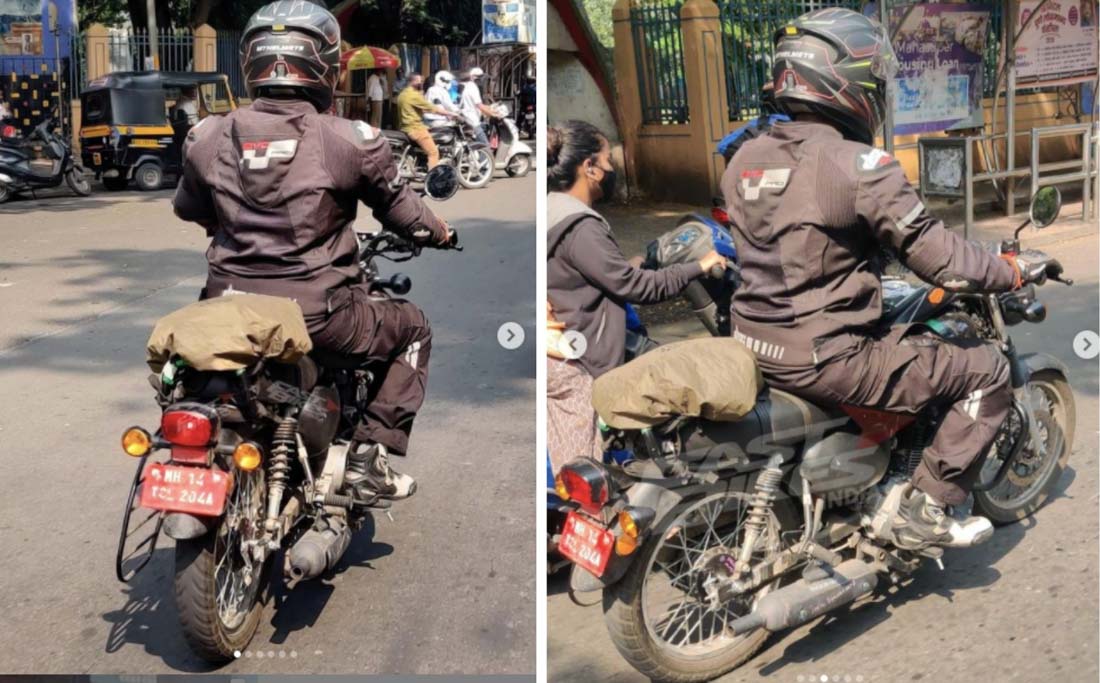 The suspension duties on the W175 are handled by telescopic front forks and twin-sided rear springs. The braking setup comprises of a disc brake at the front and a drum setup at the rear. While the international-spec bike does not get ABS, the Indian version will have to be offered with the said safety feature as per the law.

A majority of the components of the W175 will be localised, which will help Kawasaki price the bike competitively. The Japanese automaker could price the bike around the Rs 1.3 lakh (ex-showroom) mark, and at this price point, the W175 will directly put up against the Royal Enfield Bullet 350. While the Kawasaki W175 gets a much smaller engine as compared to the Bullet 350, the Japanese manufacturer’s brand value will surely help lure buyers.