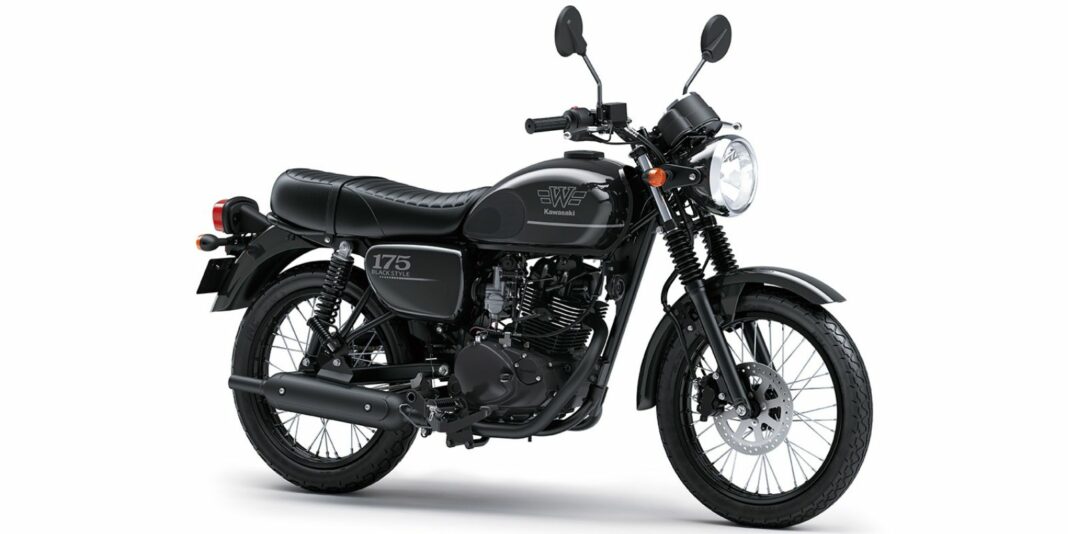 Kawasaki will introduce the W175 retro motorcycle in the domestic market tomorrow and ahead of its launch, its prices have been leaked online. The Kawasaki W175 will be retailed in two variants namely Standard and Special Edition. The entry-level variant is said to carry a price tag of Rs. 1.47 lakh (ex-showroom) while the Special Edition is Rs. 2,000 costlier.

The W175 was spotted testing a couple of times last year but it took the Japanese brand a long time to bring the product into the market. However, making it available ahead of the festive season is a smart move considering the positive buying sentiments that generally exist amongst customers during this auspicious period.

The key difference between the Standard and Special Edition is the exterior body theme as the former will be offered in Ebony colour and the latter will be retailed in Candy Persimmon Red. The Kawasaki W175 will compete against the recently launched Royal Enfield Hunter 350, priced at around Rs. 1.50 lakh (ex-showroom), and the TVS Ronin 225 costing pretty much similar. 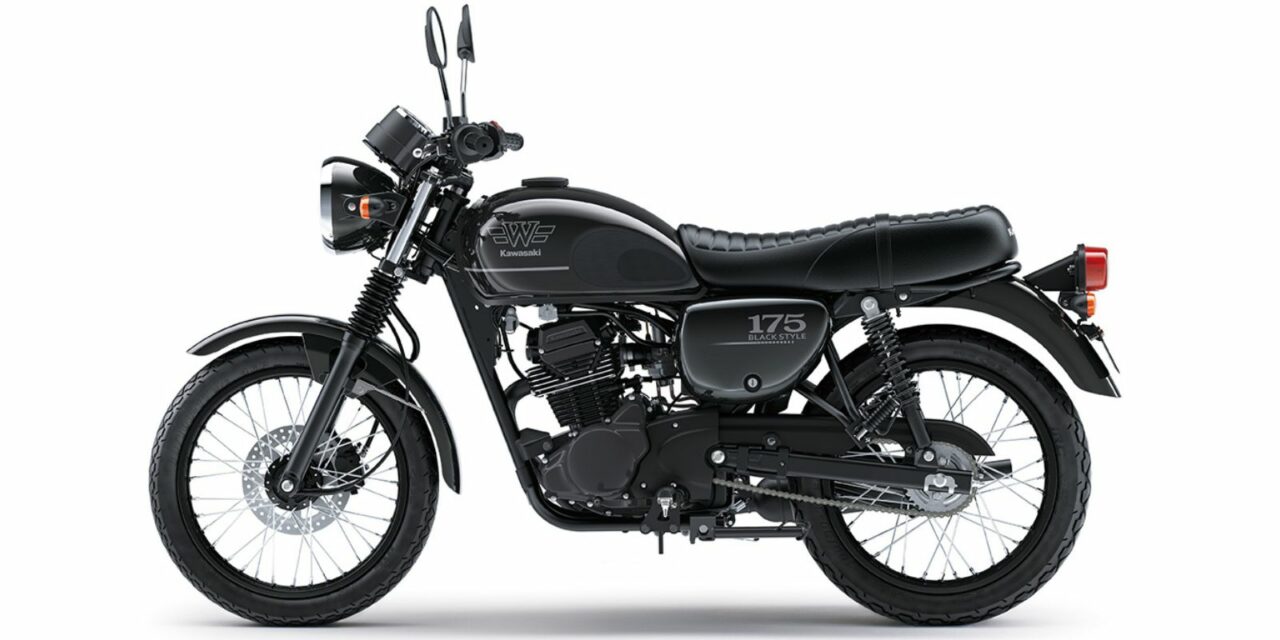 However, in terms of specifications, the W175 can only be pitted against Yamaha FZ-X and perhaps Hero Xpulse 200T to some degree. The retro motorcycle will become the most affordable offering from the brand upon its launch as it will sit below the Ninja 300. As for the performance, a 177 cc single-cylinder air-cooled BSVI-compliant engine will be utilised.

It produces a maximum power output of 12.8 bhp at 7,500 rpm and 13.2 Nm of peak torque delivered at 6,000 rpm. The powertrain is linked with a five-speed transmission. While the official performance numbers have not been revealed yet, a leaked document suggested the above figures. The Kawasaki W175 will be underpinned by a twin cradle chassis. 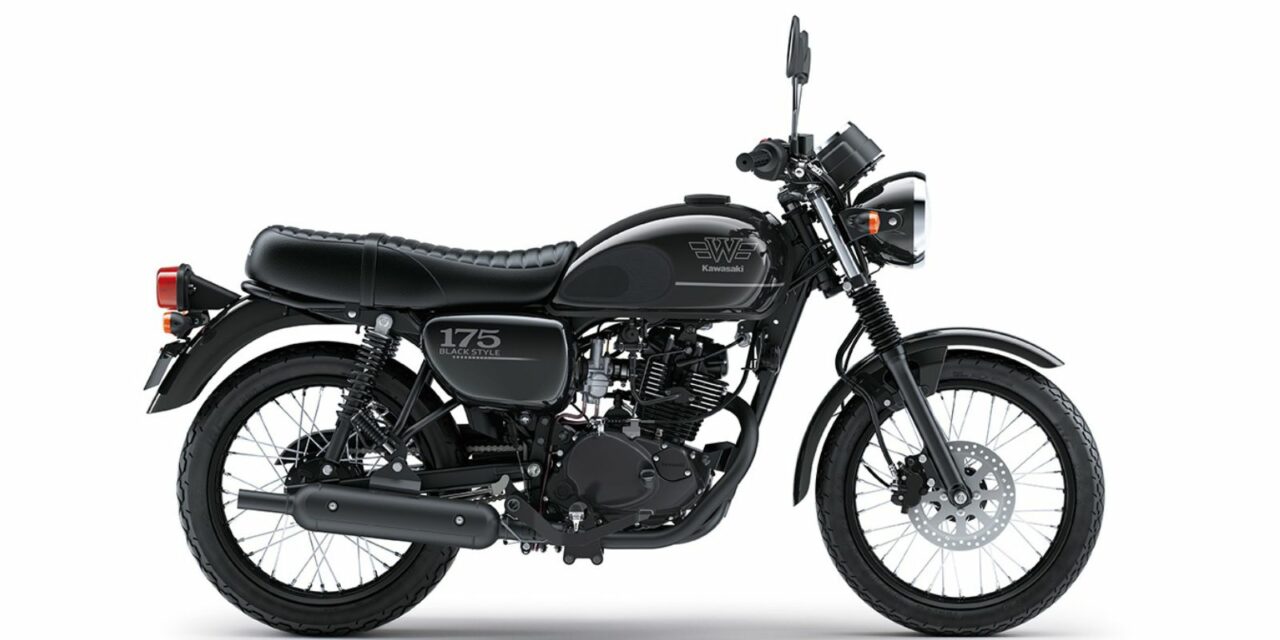 It will be equipped with telescopic front forks and twin shock absorbers at the rear while a single 270 mm petal disc at the front and a 110 mm rear drum brake will do the braking duties. Just as its hardware, the equipment list is pretty basic as it gets an analogue instrument console and a round-shaped halogen headlamp unit.