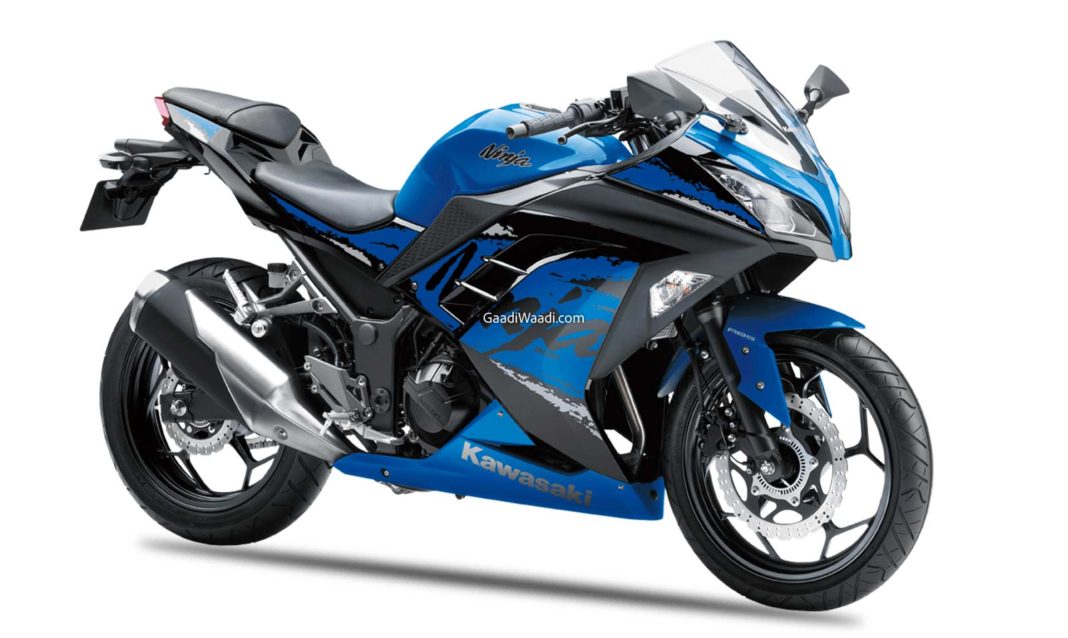 Kawasaki India’s social media handles have released a teaser showing two motorcycles under a green veil with the caption “Ride with passion, the new age sensation. Stay tuned”. The Japanese two-wheeler manufacturer has revealed no additional information about either of the bikes, but we expect Kawasaki to launch the two motorcycles in the coming weeks.

One of these two bikes could be the BS6-compliant version of Kawasaki’s most popular motorcycle in the country – the Ninja 300. Since the BS6 emission norms came into effect in April last year, the motorcycle was taken off the shelves. However, it looks like Kawasaki is finally gearing up to reintroduce its best-selling offering.

We expect the Ninja 300 retain its 296 cc liquid-cooled, parallel-twin engine that puts out 38.4 hp of maximum power and 27 Nm of peak torque. The engine will continue to be offered with a 6-speed transmission. It should be noted that a slight drop in the power and torque figures could be seen in order to meet the stringent emission norms. 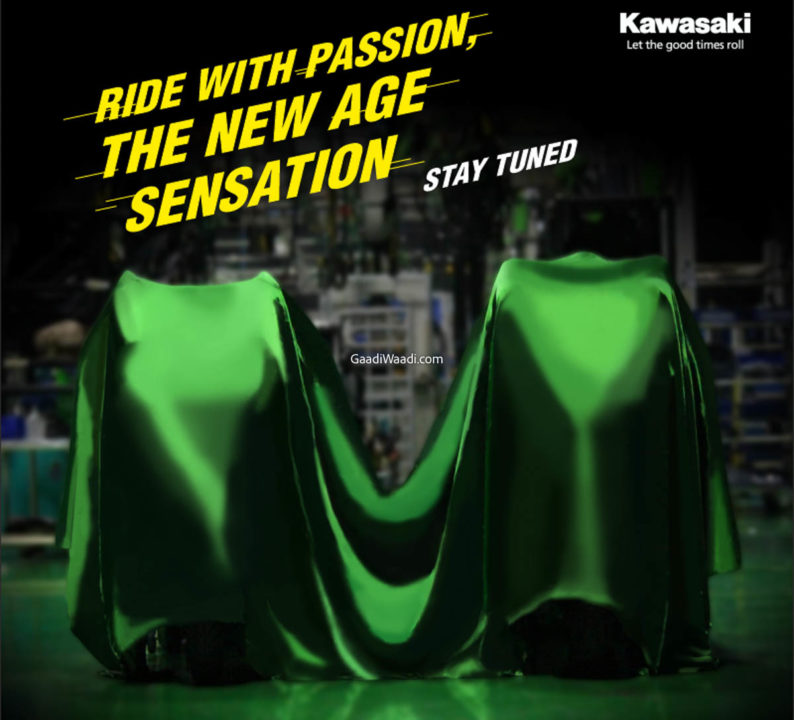 We do not expect a lot of visual changes to be made to the BS6 Ninja 300, however, Kawasaki might go ahead and introduce some new paint schemes with the updated bike. The equipment is expected to be carried over too. That said, expect the BS6 Ninja 300 to be priced around the Rs 3 lakh (ex-showroom) mark. 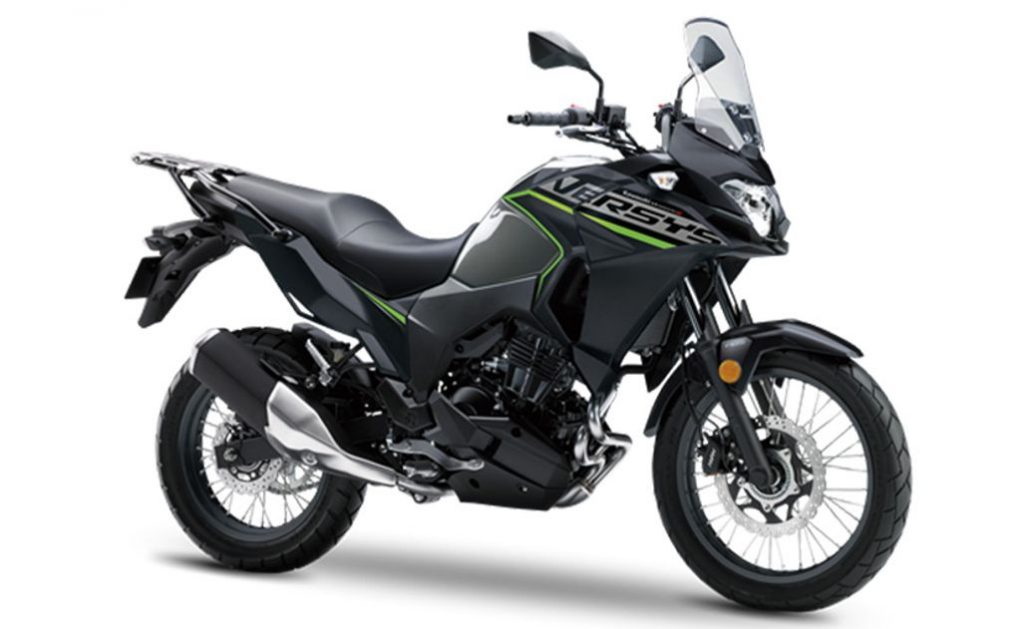 The Kawasaki Versys X-300 will directly put up against the likes of the KTM 390 Adventure as well as the BMW G 310 GS in the Indian market. However, since it will not be localised, we expect a price tag of around Rs 3.5 lakh (ex-showroom). This means that the adventure tourer will serve as a premium alternative to its aforementioned rivals.