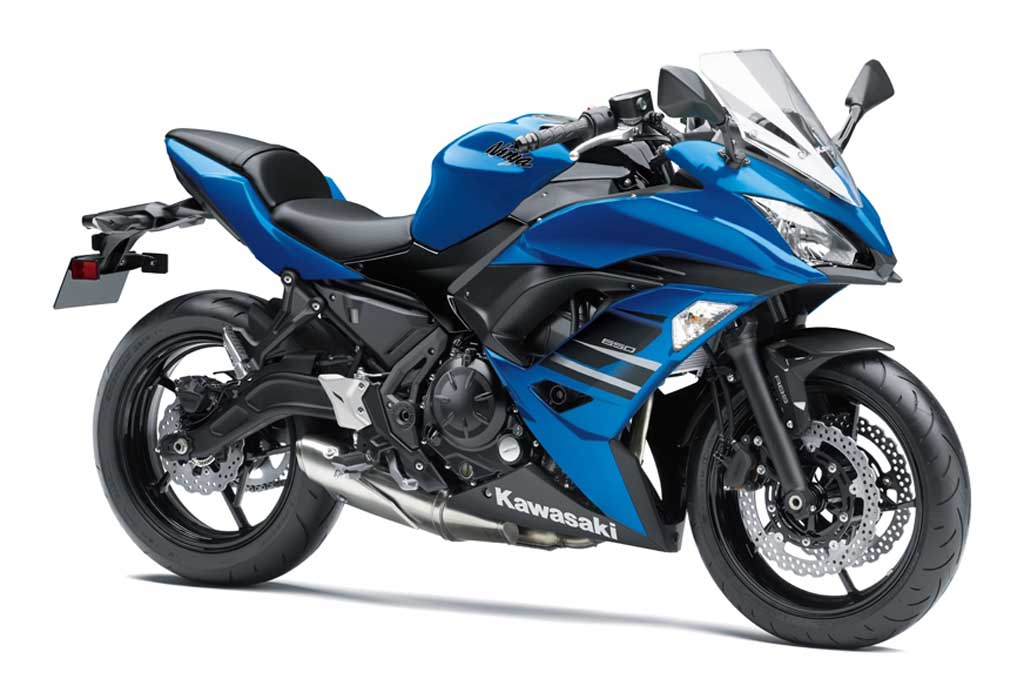 According to an Indonesian media, the prototype of the Kawasaki Ninja ZX-25R strapped with an inline four-cylinder engine is ready to roll and it has been equipped with a racing exhaust system. The speculations surrounding the engine have indeed existed for a while and the report makes it even more legit.

The prototype has sheltered at Kawasaki’s production facility in Indonesia. Gridoto further went on to say that the motorcycle produces exhaust note of a typical higher capacity Kawasaki bike. The Ninja 250 has been an excellent entry-level performance model helping the enthusiasts to hone their skills when they start out.

For this very reason, it is one of the hot sellers for the Japanese brand. In the global markets, the stock Ninja 250 derives power from a 249 cc twin-cylinder liquid-cooled engine tuned with performance and agility in mind and is good enough to pump out a maximum power output of 39 horsepower at 12,500 rpm and 23.5 Nm of peak torque delivered at 10,000 rpm. 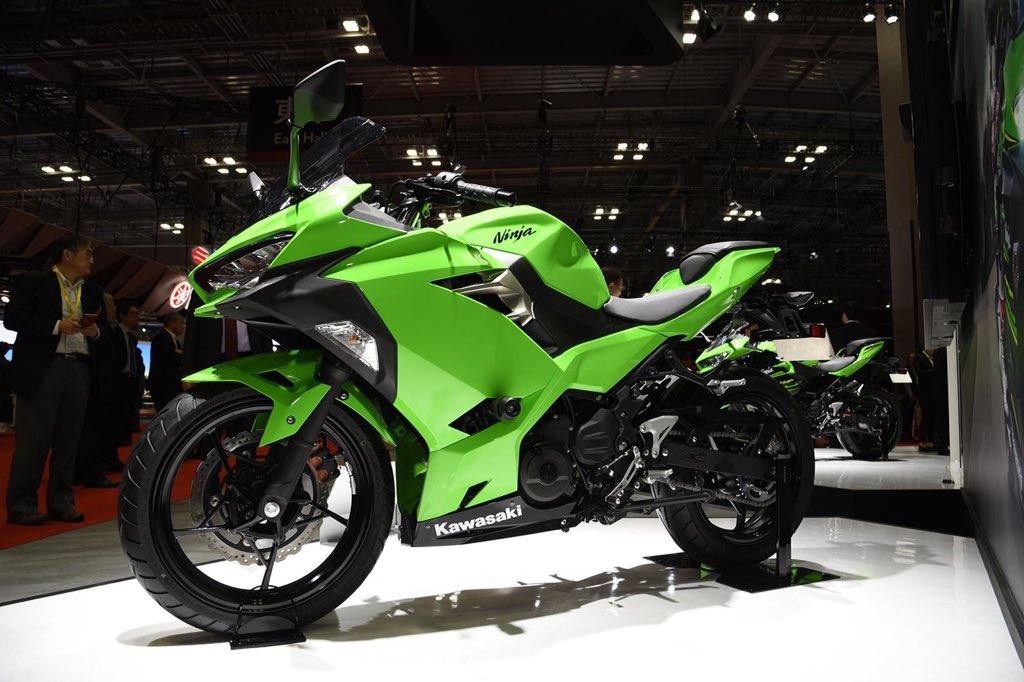 It is mated to a six-speed transmission and the quarter-litre motorcycle comes with a number of electronic aids as well in one form or the other. Adding two more cylinders should enhance the performance by a big margin and the rumoured Kawasaki Ninja ZX-25R will be aiming to make a big impact if it comes into fruition with more power and torque outputs.

Kawasaki could be focussing on rivalling the well-received Honda CBR250RR with the speculated motorcycle and thus expect it to feature an array of electronic goodies. The global debut of the Kawasaki Ninja ZX-25R could happen at the 2019 EICMA show in Milan or the brand may opt for a motoring show in Japan.