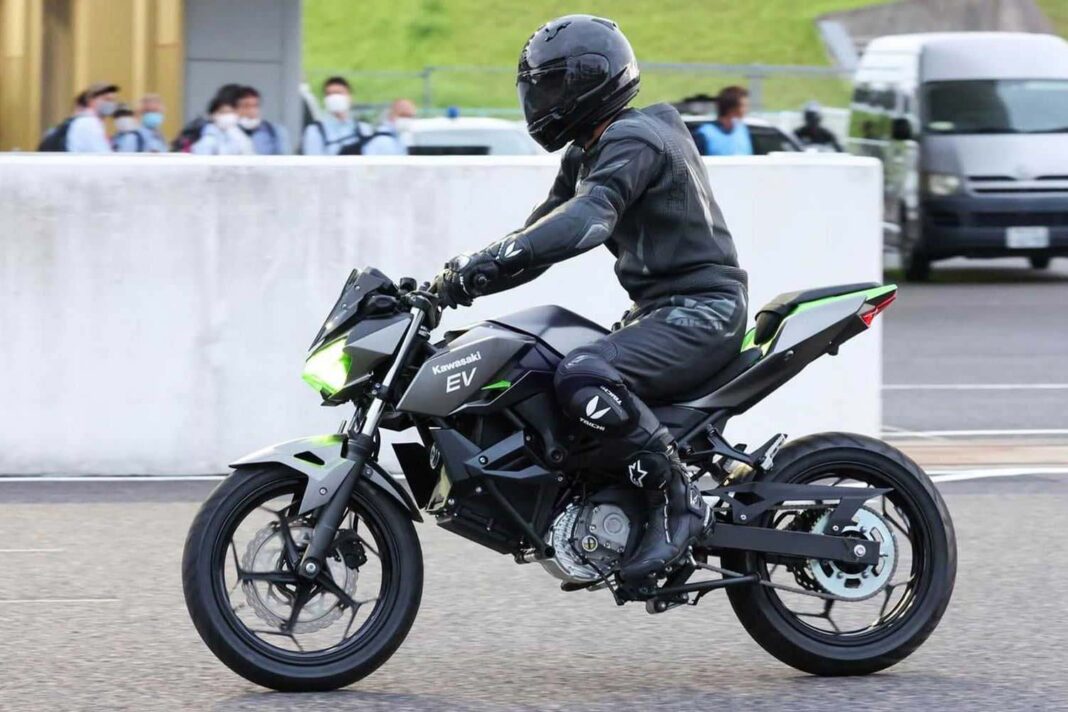 Kawasaki is working on new electric and hybrid motorcycles for a long time now and has applied for multiple new patents for their upcoming offerings in the market. The Japanese bikemaker recently showcased its two new prototypes at the latest Suzuki 8 Hours Endurance Race.

Both these prototypes seem close to being production-ready and here are all the details that we know about these new upcoming Kawasaki hybrid and electric bikes. To start with, the new Kawasaki hybrid bike is expected to feature a parallel-twin liquid-cooled engine. This engine is expected to have a capacity of around 650cc and will come mated to a single electric motor setup.

The new Kawasaki Ninja HEV hybrid will boast a strong performance and commendable fuel economy figures. On the design front, the bike gets strong inspiration from the Ninja 400 and gets dual disc brakes at the front while the rear gets a single disc braking setup. In addition to this, the bike also gets telescopic forks at the front and a mono-shock suspension setup at the rear. 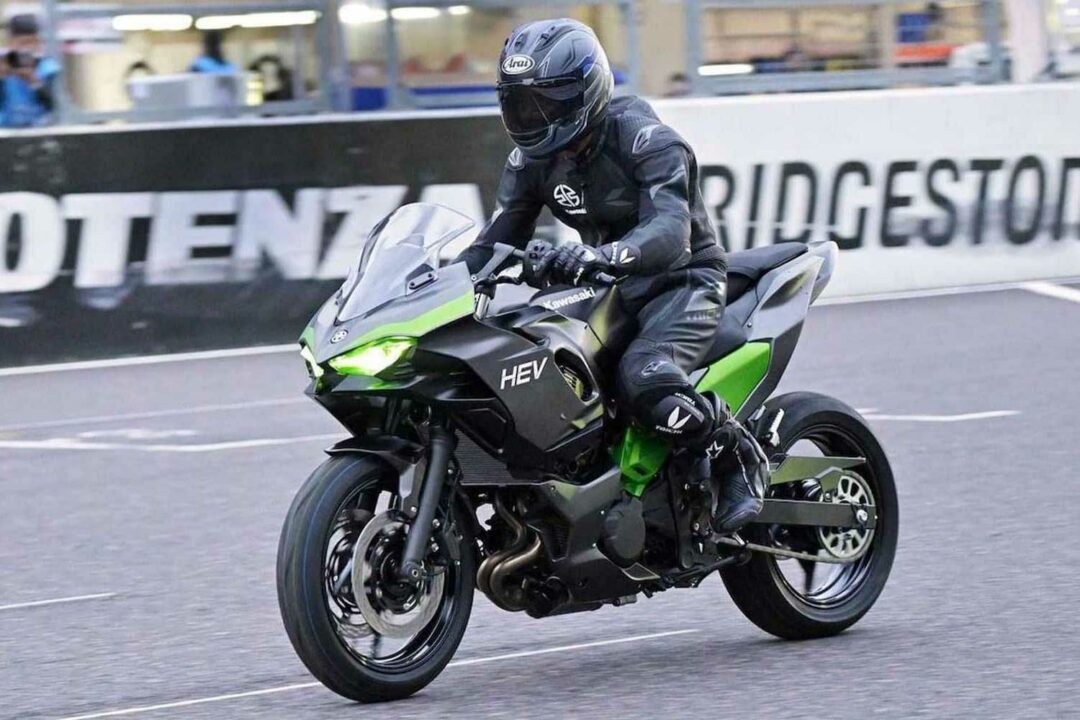 It is also worth noting the fact that the swingarm seems to be longer than usual. The longer swingarm size might help the brand accommodate the hybrid system. Moving on, the second prototype to be showcased by the brand was the new Z EV that will soon make its global debut.

As the name suggests, this will be an all-electric two-wheeler and will boast strong performance and commendable range on a single charge. The bike gets a centrally mounted motor with chain drive and a diagonally mounted battery. This setup will help the engineers distribute the weight properly for better dynamics and riding experience. 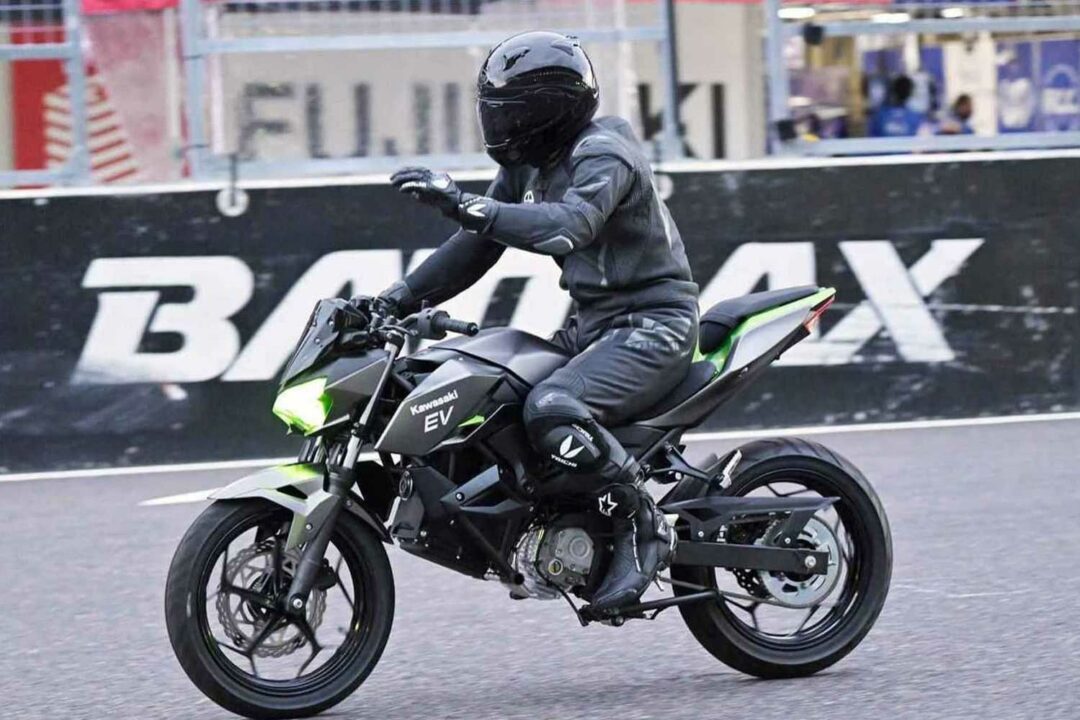 On the design front, the new Z EV shares its styling cues with the Z250’s bodywork and commands a strong road presence. This new electric two-wheeler also boasts features like LED lights, a digital instrument console, and more. Unlike the Ninja HEV, the Z EV will get a single front and rear disc brake setup. The suspension duties will be handled by telescopic forks at the front and mono-shock suspension at the rear.