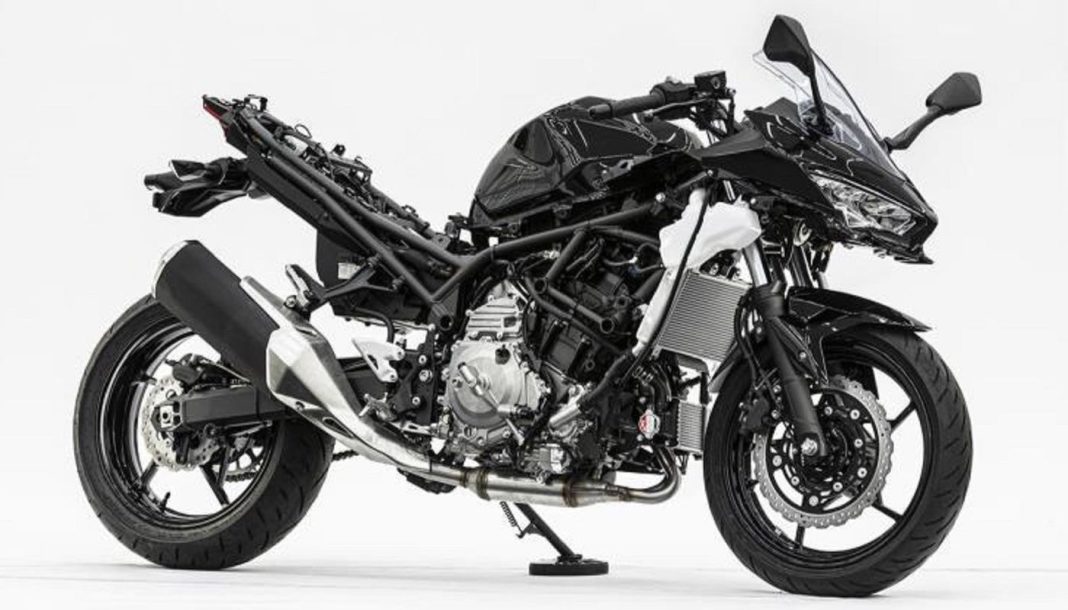 Kawasaki recently showcased a Ninja 400-based hybrid motorcycle concept in Japan, speculated to go into production as early as next year

Kawasaki recently revealed its plans for a greener future, with ten new electric and hybrid two-wheelers slated to launch by 2025. Apart from that, the Japanese manufacturer also announced that it would go fully electric in a few major markets around the world by 2035. Kawasaki’s plans, although a little optimistic, are definitely achievable.

Kawasaki showcased a prototype of its first hybrid motorcycle in Tokyo, Japan, during a presentation. The prototype was based on Ninja 400, with the bodywork removed to show the hybrid powertrain, consisting of a parallel-twin engine and an electric motor. The latter derives power from a 48V battery under the seat.

The motorcycle will be capable of running completely on electric power in the city, which is great for curbing emissions in the urban jungle. In fact, there is a GPS system that can switch the powertrain to electric mode when the bike enters a city premises. The hybrid powertrain is mated to an automated transmission with button-operated gear shifts. 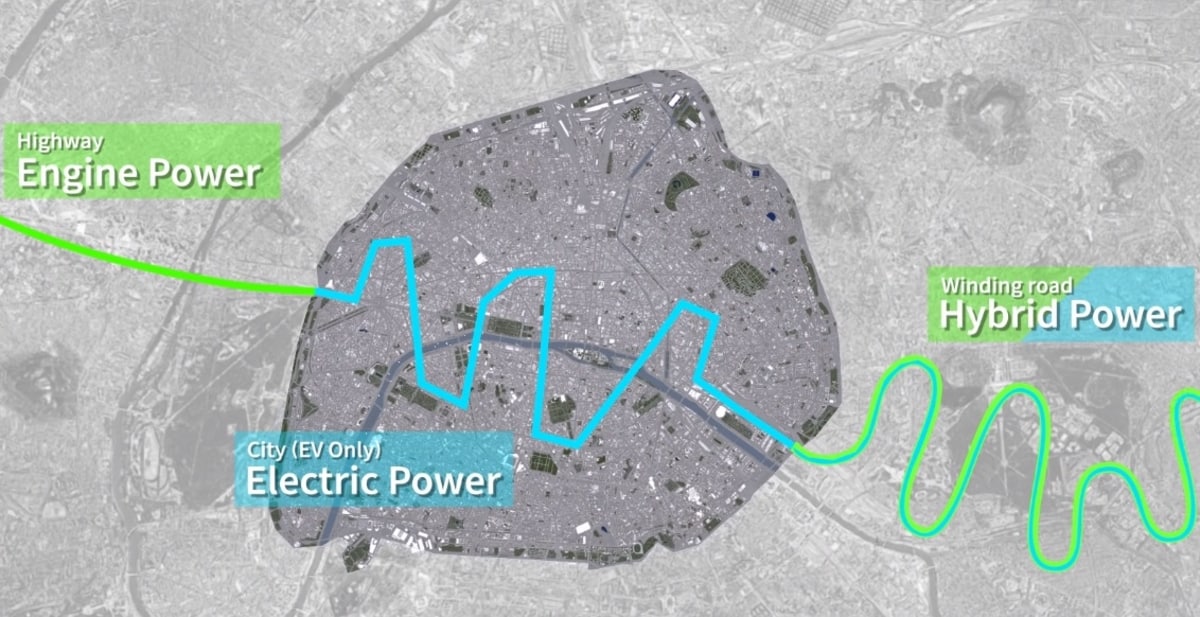 The manufacturer has also added a regenerative braking system to the hybrid prototype, to charge the battery whenever the rider slows down. It should be noted that this isn’t the first time Kawasaki has unveiled an EV/hybrid concept. Back in 2019, the manufacturer had showcased an electric motorcycle based on Ninja 300, christened EV Endeavor, and a teaser for a hybrid motorcycle was released last year.

Hybrid cars have found a lot of success internationally, as they offer better fuel economy than regular IC vehicles and aren’t dependent on electric charging infrastructure like EVs. However, hybrid technology hasn’t found much success in the two-wheeler segment. Motorcycle engines are usually smaller than cars’, and adding electric motor(s) increases the weight, negating any fuel economy or performance benefits. 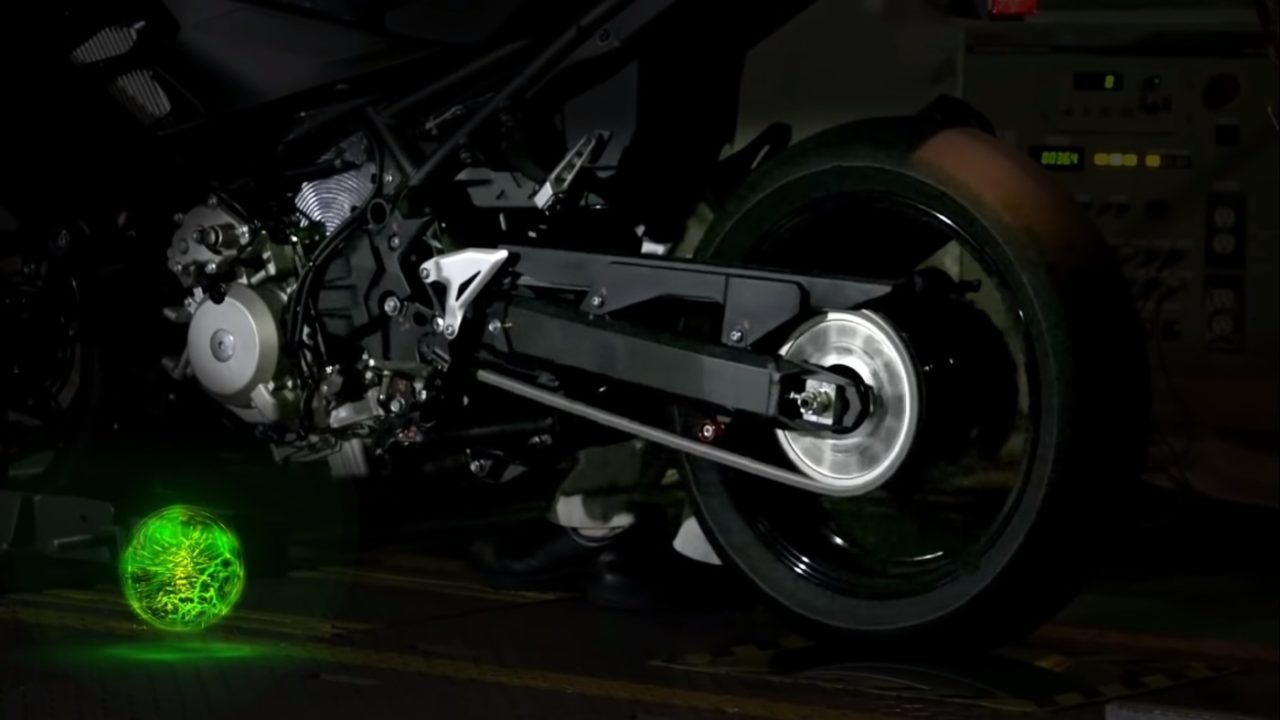 We expect Kawasaki to showcase the production-ready version of this hybrid motorcycle next year. It would be interesting to see how Kawasaki manages to make hybrid powertrains practical on motorcycles. As for fully electric models, we expect a few of those to be unveiled very soon as well. The Japanese manufacturer will likely have a few performance EVs in its lineup, so we’re excited about further announcements!