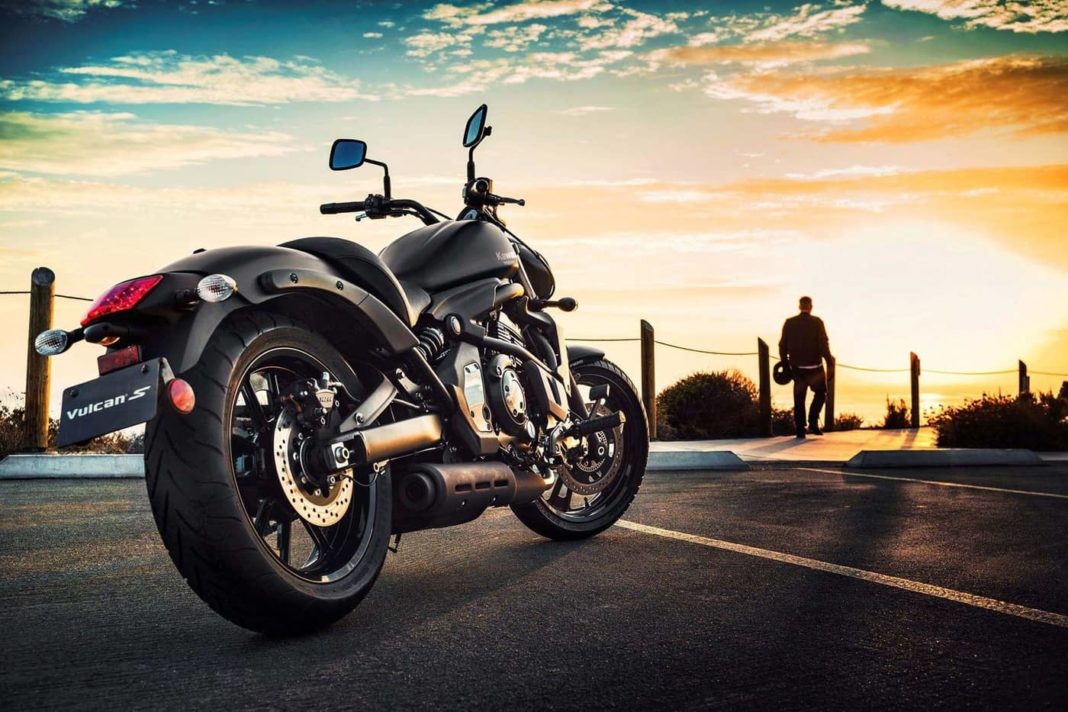 The Kawasaki Eliminator H2 will have the same motor as the Ninja H2 and Z H2, but will be tuned in favour of low-end grunt

In 2014, Kawasaki had announced a supercharged supersport motorcycle, and in 2015, the Ninja H2 went on sale. In 2018, a touring version of the bike was introduced, called Ninja H2 SX, and in 2020, a naked variant was added to the range, christened Z H2. Now, it seems like another version is set to join this lineup next year.

Rumours of a Kawasaki supercharged cruiser motorcycle, expected to be named ‘Eliminator H2’, have been floating around the internet for a long time now. Now, a new report from Visordown claims that the motorcycle is currently in its final development phase, and will debut sometime during the next year. However, the report is mostly based on speculation, and thus no concrete details are available about the bike.

The design of this upcoming Kawasaki power cruiser could resemble the rendered image below, which was published by Young Machine Magazine back in July 2020. The picture shows a sharply-styled motorcycle, with a short front cowl, a low single seat, and forward-set footpegs. The motorcycle is blacked-out throughout, save for a few green highlights on the frame and paint, which look extremely appealing.

The final production model will probably end up looking different, but this rendered model looks extremely impressive nonetheless. We expect the motorcycle to share its chassis with the Z H2, but with some revisions to suit a low-slung body. The riding ergonomics will be relaxed, but not too much, as that would affect the handling of this near-200 HP motorcycle.

The engine would be the same as 998cc, inline-4, supercharged unit as the other ‘H2’ bikes, but we expect the power delivery to be tuned differently. The mad top-end rush would be traded for an even stronger bottom-end. We’ll have to wait and see how the production-spec model turns out. 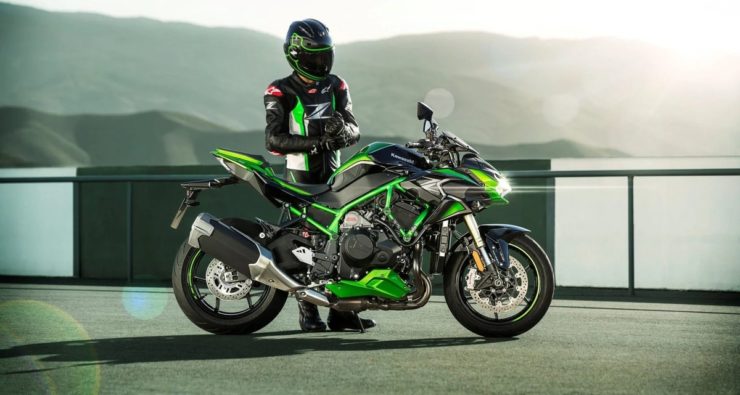 There’s a chance that this upcoming Kawasaki cruiser could be called the Vulcan H2, as the ‘Vulcan’ nameplate is better known all around the world. The pricing is a complete mystery at this point, but expect it to be upwards of Yen 1,900,000 (Rs. 13.6 lakh) in the Japanese market.