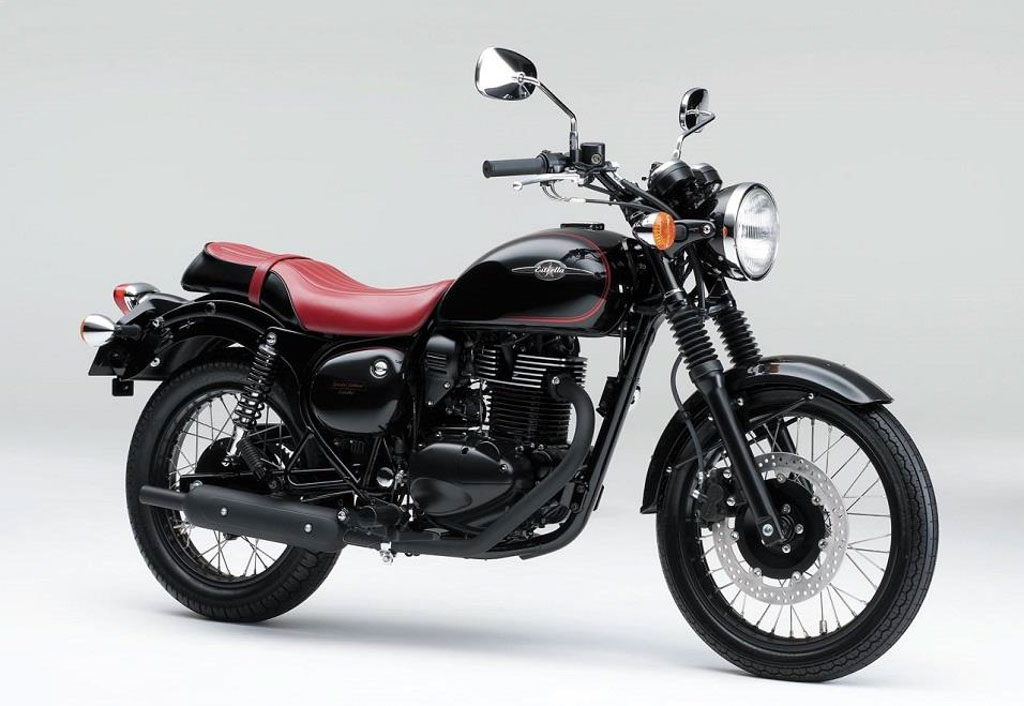 Kawasaki is definitely on a roll here as they tried their best to adapt to Indian customer needs by commencing localization of their products and making the new Ninja 300 more affordable in order to get a better hold of the entry-level premium motorcycle market of India.

In fact, before the launch of the RE 650 twins, the Kawasaki Ninja 300 was the cheapest twin-cylinder motorcycle in India. According to our sources, Kawasaki already imported one unit of a motorcycle which is called BJ250 LGF (for research purpose).

Although this new motorcycle has not been confirmed for India yet, it has certainly been imported here for the testing purpose. India offers a variety of terrains and climate which provides ideal conditions for auto manufacturers to test their products. For all your information the BJ250 is basically a sports classic model which Kawasaki produced back in the year 1991.

The BJ250 is commonly known as Estrella and it was sold mostly in the markets of Japan. The motorcycle gets a simple and minimalistic styling approach to it and it will remind you of the old school motorcycles. The Estrella is powered by a 249 cc, single cylinder, air cooled, fuel injected engine. 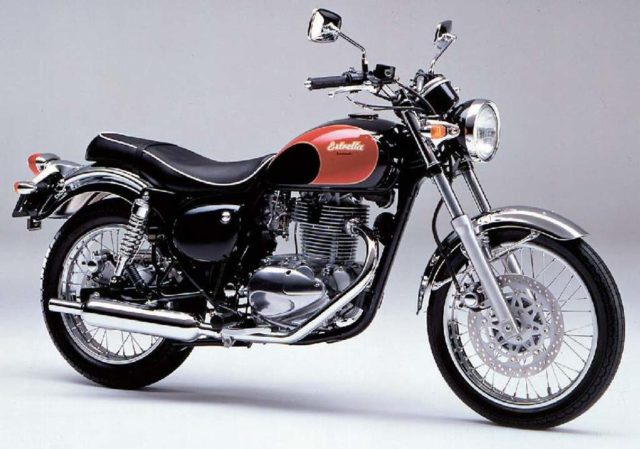 The unit is paired with a 6-speed gearbox which sends power to the rear wheels. The motorcycle weighs just 161 Kilograms which definitely will have its own advantage. The Estrella as per available data carries a price tag of Rs 4,02,353 but if Kawasaki decides to bring the motorcycle in India it will definitely think of localization which will help bring down the prices.

If Kawasaki decides to launch the Estrella in India then it will compete directly with rivals like the newly launched Jawa 300 and Jawa Forty Two. Both the motorcycles are powered by a 293 cc single cylinder 4 stroke liquid cooled engine which produces around 27 Bhp and 28 Nm of torque. If everything goes according to the plan we are hopeful that we will be able to witness some tough competition between these motorcycles in the near future.