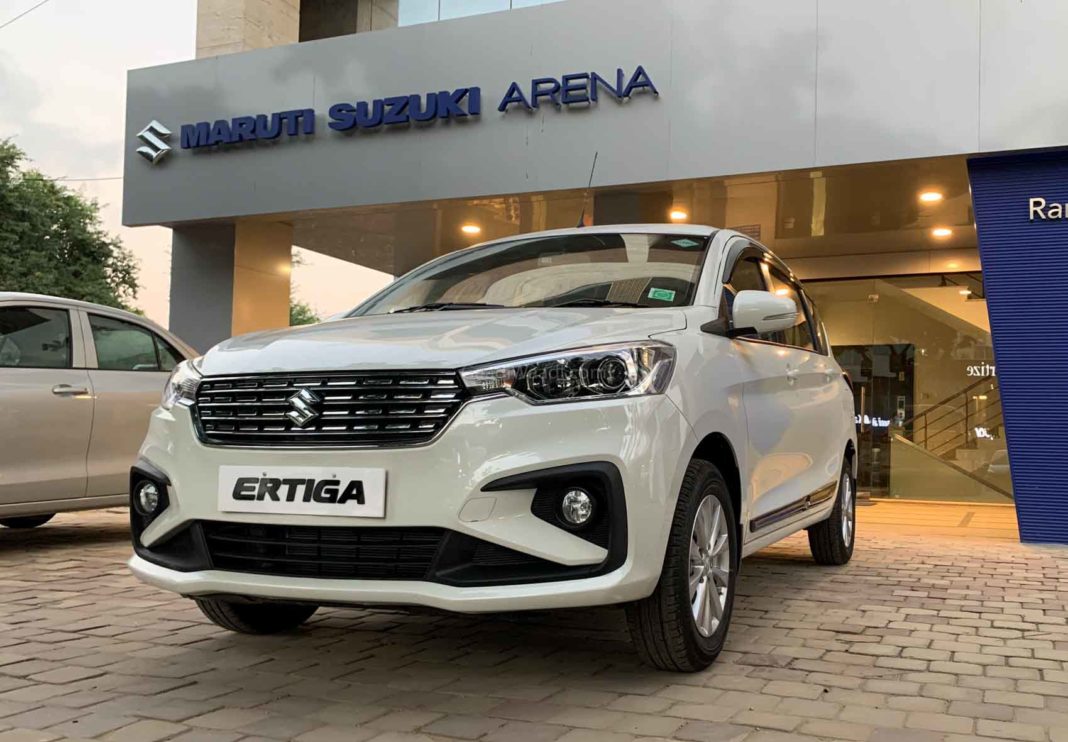 After nearly two months of no-sales and production operations, the automotive industry got back to working ways in early May 2020. The month of June marked the first full month since February the sales operations were performed and the volumes, as expected, were better than the previous time out but it was still a long way from the industry getting back to normal.

Overall, the sales in June led to Year-on-Year de-growth of 48 per cent as 2,26,163 units were retailed. Tata Motors finished third with 11,419 units and when compared to the same period in 2019, 13,351 units were registered. This led to 57 per cent sales decline while Kia ended up fifth behind Mahindra with 7,000 units. 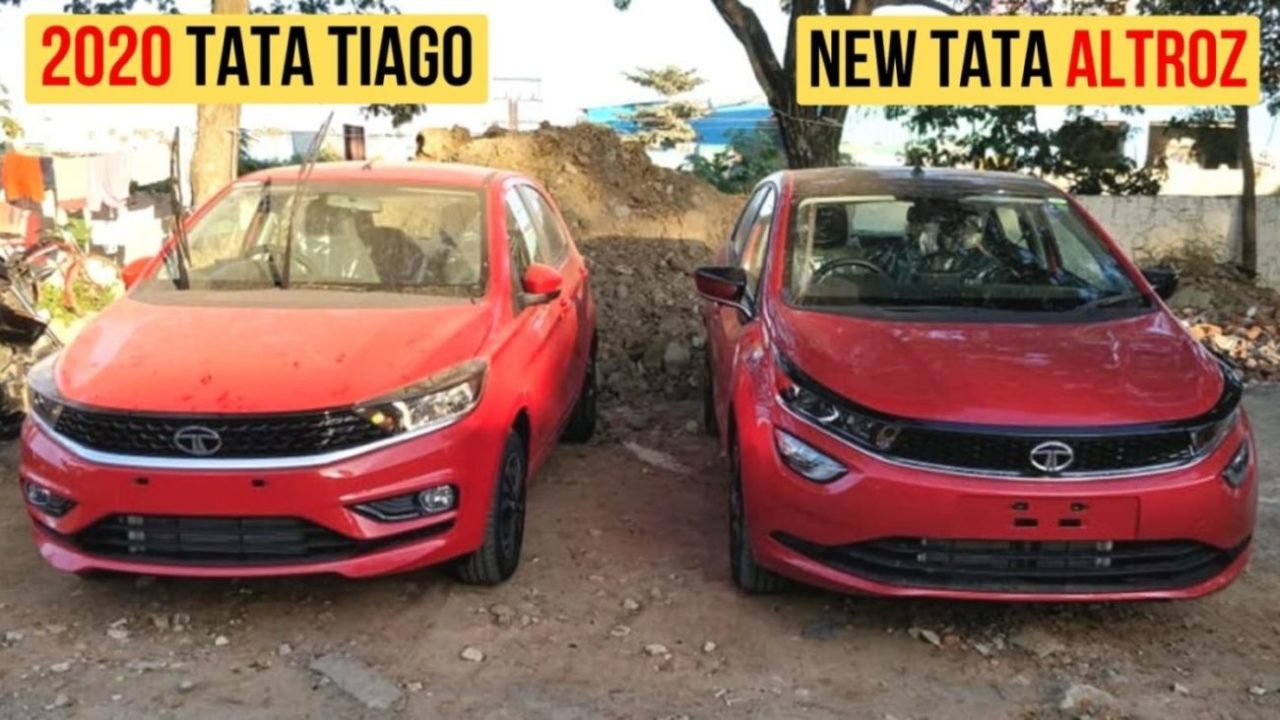 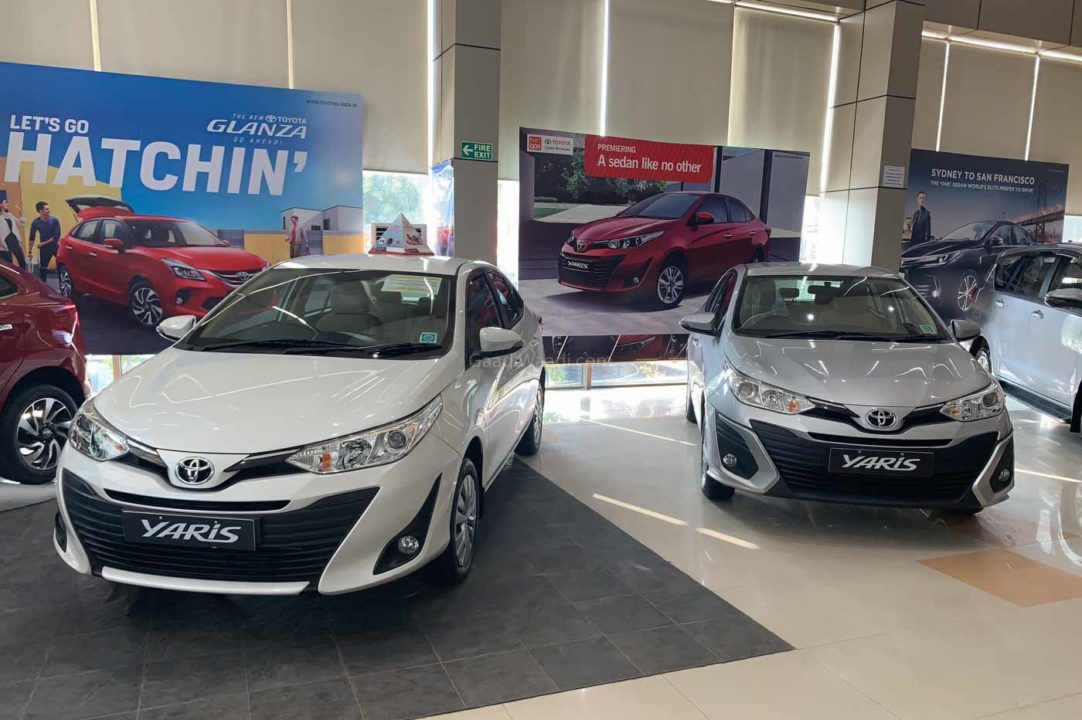 The sales fortunes of the Japanese manufacturer could improve following the arrival of the fifth generation City by the middle of this month. No other brands posted in four digit or above sales, as Skoda managed to post 790 units, Nissan with 576 units, Fiat with 350 units (Jeep Compass) for positions from twelfth to fourteenth positions respectively.