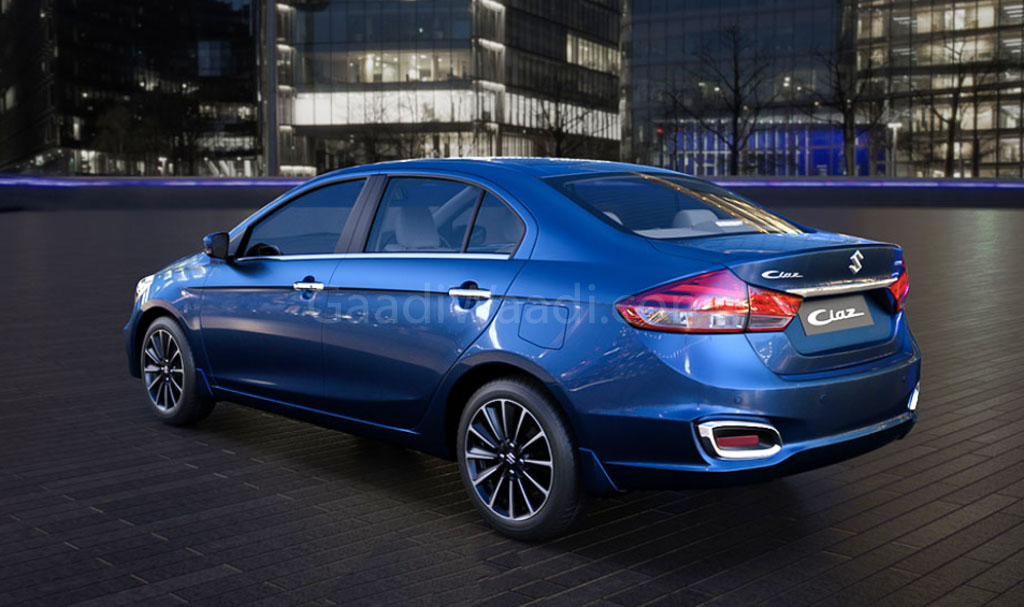 Akin to most other car manufacturers, Maruti Suzuki is witnessing a slump in its sales, which has affected the popularity of even its Nexa cars

The Indian auto industry is going through its leanest phase in recent times. The drop in sales of cars is such that even Maruti Suzuki, which pretty much reigns over the market, has witnessed fast plummeting demand for most of its models.

Even its premium cars, which are sold under the Nexa umbrella, have been affected by the slow down. Here are the details of the sales performance of the Baleno, Ciaz, Ignis and S-Cross

The B1-segment hatchback sold 2,911 units last month, which is a sizeable 36% drop from the 4,514 units sold in June 2018. While the Ignis has never sold as well as, say, the Maruti Swift, its last month’s sales performance is definitely lesser than what it can generally manage.

Next in line is the Maruti Baleno, the most premium hatchback from the ‘king of small cars’ in India. The Baleno found 13,689 buyers last month, which, while a decent number, was 23% lower than the 17,850 units that were sold in the same period last year.

In spite of the slump in sales, however, the Baleno manages to retain its crown of being top-selling B2-segment hatchback as the Hyundai Elite i20 could sell only 9,271 copies last month. 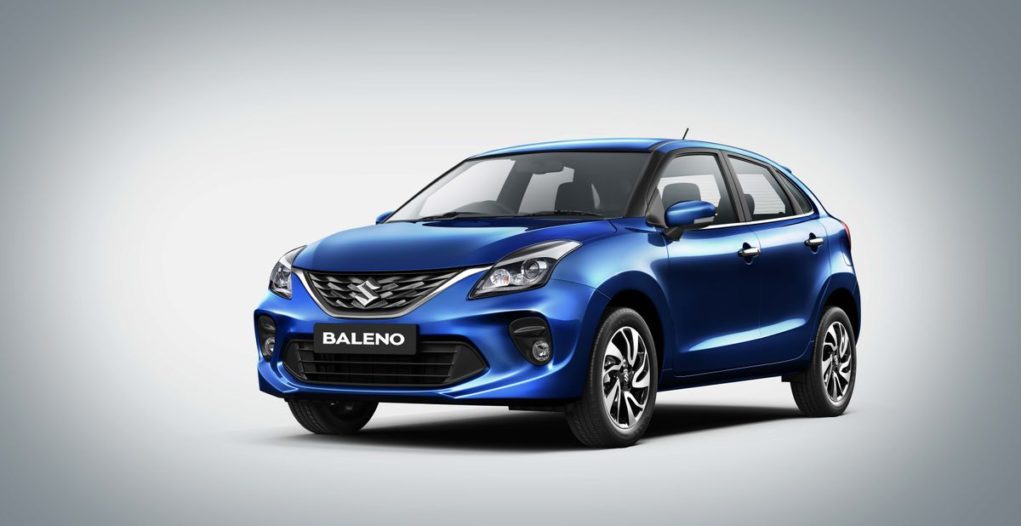 The Maruti Ciaz is the only vehicle in the Nexa portfolio that could post a positive sales trend last month. As compared to just 1,579 units sold in June 2018, the comfy C2-segmenter could find 2,322 buyers, thereby posting a growth of 47%.

However, it may be noted here that the dispatch of Ciaz had almost ceased in June 2018 as the company was preparing to launch the facelift. Therefore, it doesn’t surprise us to note that the Ciaz has managed to achieve a higher sales number in June 2019.

The flagship model from Maruti Suzuki is the biggest loser among all Nexa cars. The crossover could find only 1,359 takers as against 4,128 buyers in June last month. This has led to a 67% fall in sales. The huge decline in the sales number can be attributed to the general slowdown in the market and to the introduction of new models like the MG Hector.