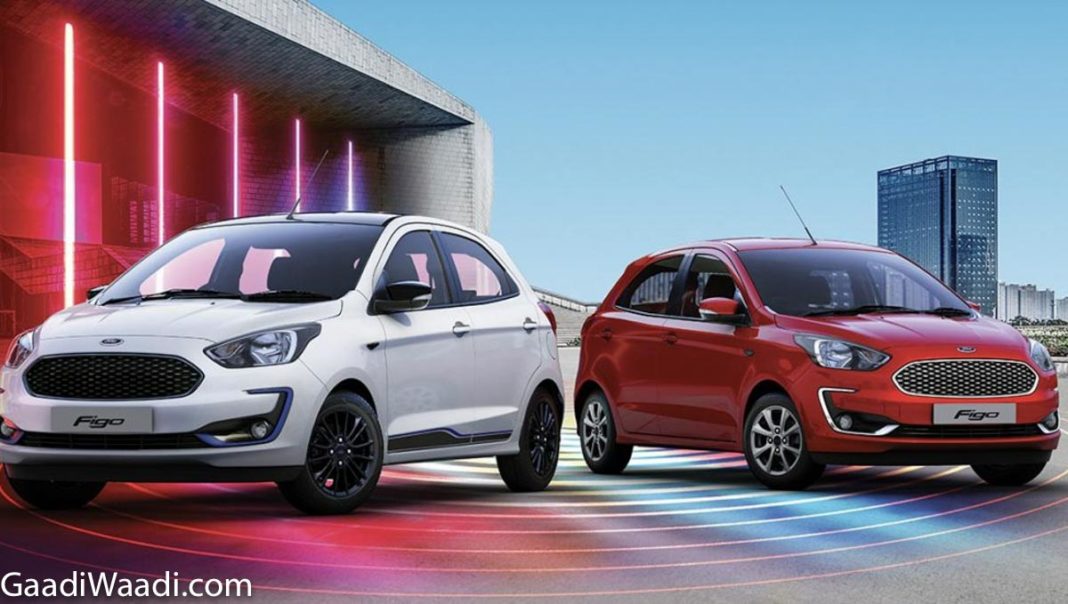 Ford India announced its partnership with Mahindra to develop next-generation models. Currently, the slow-moving market has forced the manufacturers to offer substantial discounts on their products. Ford India, in a bid to attract the customers, is also offering massive discounts on their vehicles. Here are all the Ford models and the discounts on them by the dealers across India.

Ford Figo goes against the likes of Maruti Suzuki Swift in the market. Recently, the manufacturer launched the Blu edition on the car, which looks very sporty. Currently, all the variants of the Ford Figo are available with a maximum cash discount of Rs 20,000. However, the Ambiente version of the model, which is the base version is not readily available in stock, and there’s no discount on it.

The Freestyle is the crossover version of the Figo and looks quite good on the roads. It offers a higher ground clearance and also gets rugged body cladding. Ford dealerships are offering a cash discount of Rs 30,000. Moreover, there is a Rs 15,000 exchange bonus on the car, and the first year insurance is available at a discounted price with up to Rs 5,000 off. 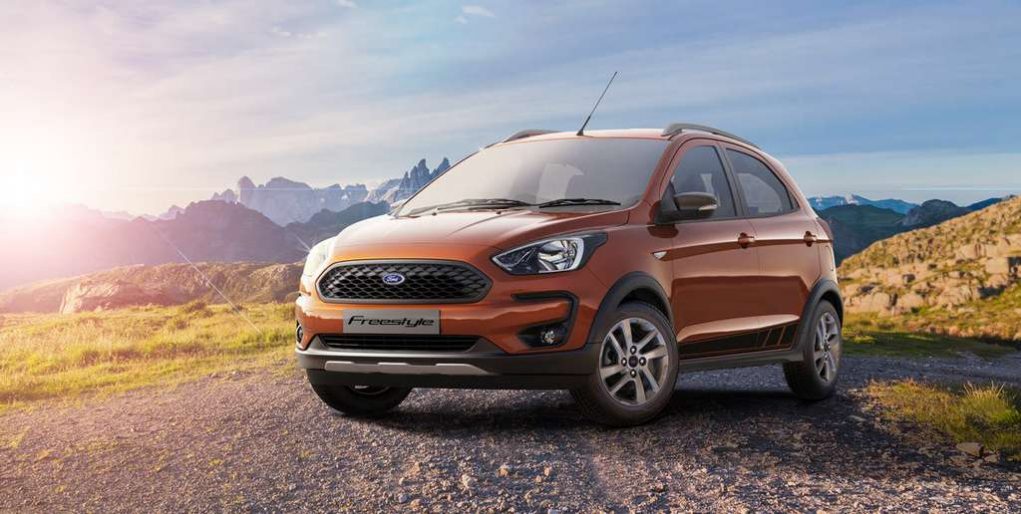 The Ford Aspire is the sedan version of the Figo and is currently the only sedan offered by the American brand in India. The Aspire takes on the likes of Maruti Suzuki Dzire in the market and is now available with a cash discount of Rs 25,000 across the variants. All the variants get an exchange bonus of Rs 15,000 and the discount on the list price of insurance is up to Rs 5,000.

The Ford EcoSport is facing stiff competition from the new launches like Mahindra XUV300 and Hyundai Venue. Due to the competition, Ford shuffled the variants and features to cut down the cost by up to Rs 57,000. However, Ford has not announced any official discounts on the model. 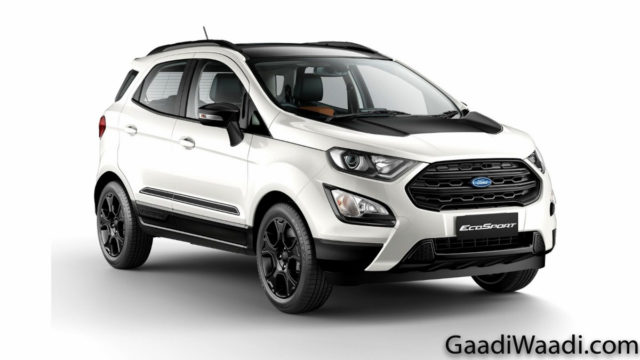 The Ford Endeavour is the flagship SUV from the brand in India and it takes on the likes of Toyota Fortuner. The Endeavour’s manual variants are available with a massive cash discount of Rs 50,000. However, there are no such discounts on the automatic versions of the model.