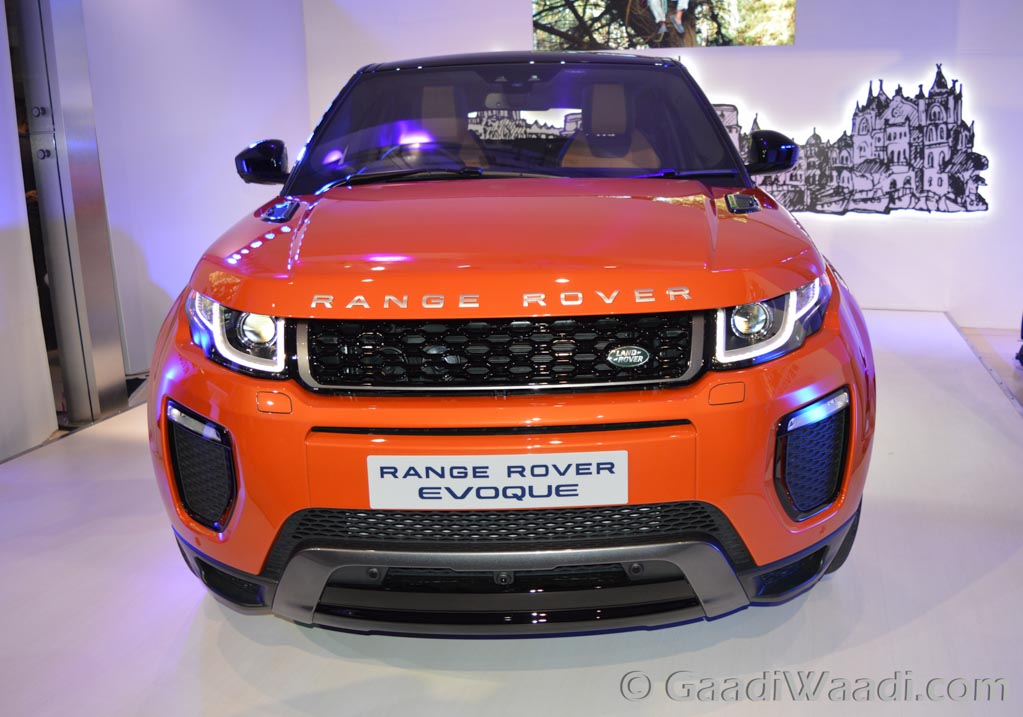 With launch of Jaguar XE looming in the background, JLR set for local production expansion to challenge the stiff competitors from Germany

Jaguar’s first ever compact premium sedan XE will go up against established German rivals Mercedes C-class, Audi A4 and BMW 3-series in India with its debut expected at the Delhi Auto Expo in 2016. It will more likely be followed by the retailing of the entry-level luxury model initially as CBU imports.

The first image of XE testing in India was spotted without camouflage near the ARAI testing facility in Pune, Maharashtra at the beginning of this month. JLR currently builds XF, XJ, Discovery Sport and Evoque at Chikale plant in Pune and in the wake of forthcoming XE sedan, the Tata-owned British manufacturer is eyeing to double its market share up to 20% in the next three years with the production of more Indian-built cars and SUVs. The Jaguar XE’s success will heavily rely on its competitive price tag against the German triplet and in order to cut down taxes inflicted on importing vehicles, manufacturing the sedan locally must be of high priority.

JLR India president Rohit Suri reflected on that view and hoped to do just that as he explained at the launch of the New Evoque last Thursday:

Local manufacture will steer our strategy. If we get more products which are competitively priced in India, we will do better,

We still have exciting products like the Range Rover Sport and the Range Rover. When that happens, price wise we are still not very competitive. So, there is a huge opportunity waiting to be tapped.

Moreover, the competition is only getting fierce as premium class sales figures are expected to peak in the next couple of years with Honda relaunching its flagship Accord sedan whilst Toyota’s new Prius set to arrive alongside the new versions of Volkswagen Passat and Skoda Superb.

Jaguar Land Rover has revealed plans to invest £450million into its new West Midlands engine manufacturing plant at Wolverhampton in Britain, where the new 2.0-litre Ingenium diesel engines for both Jaguar and Land Rover vehicles are built. The plant will be expanded by 200,000 square metres to produce 100,000 engines annually, double the rate of its existing output, for meeting demands in Britain as well as global markets.