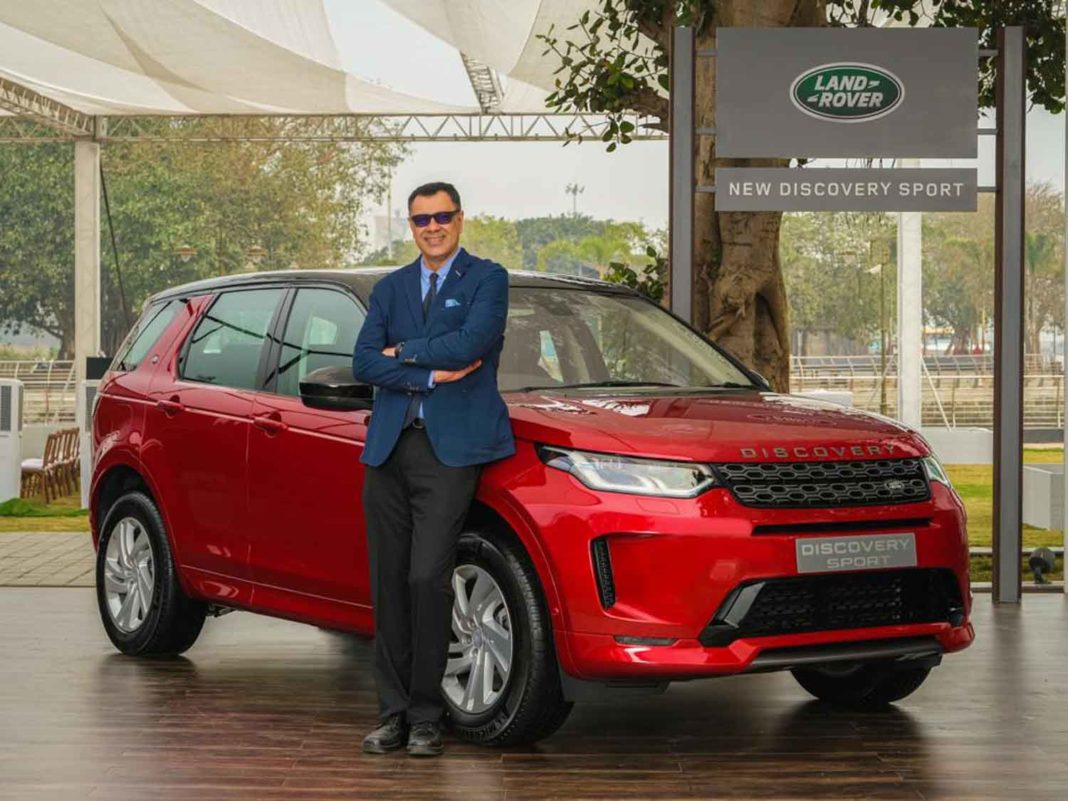 The slump in sales that gripped the market in 2019 has affected every segment, right from affordable ones to the high-end one that comprises models from various luxury car marques

As we have repeated many times in the last few months, the last calendar year turned out to be bad for pretty much the entire automobile industry of the country, with almost every car and bike manufacturer reporting loses on YoY basis. Those who clocked a de-growth on the sales charts include some even long-established manufacturers who have led the sales charts for many years now.

What’s also quite interesting is that the trend of falling sales has been seen right across the segments, with models both in the affordable as well as the high-end of the spectrum suffering from some heavy fall in demand. Hence, even in the luxury car market, all manufacturers, with the exception of Jaguar Land Rover witnessed a fall in the sales growth.

Mercedes Benz, the long-established leader in the luxury car market saw sales falling by 11 per cent from 15,538 units in 2018 to 13,786 units in 2019. However, in spite of this, the carmaker continued to enjoy its numero-uno status on the sales charts. 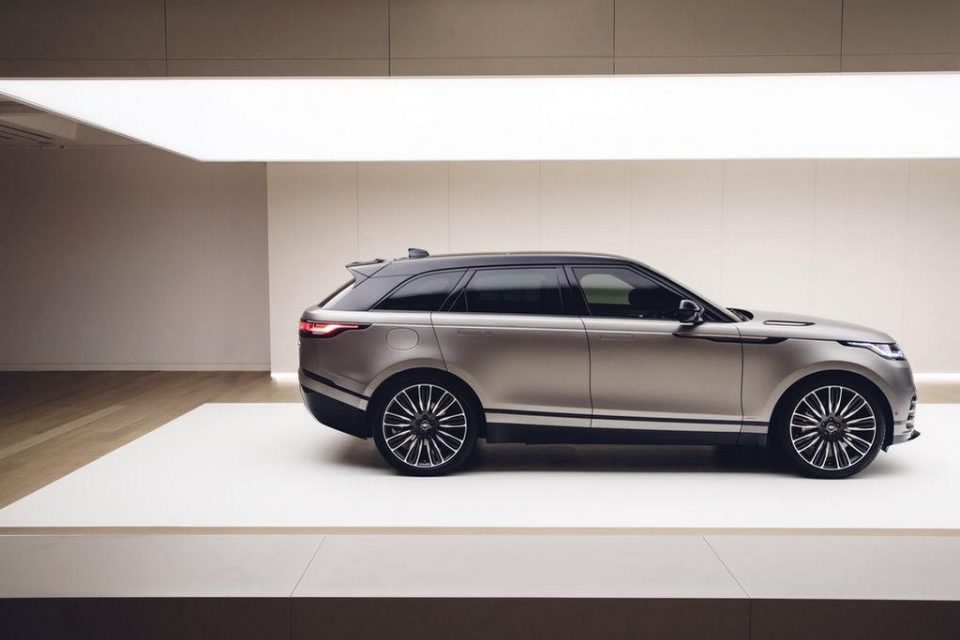 In the third place, we have Jaguar Land Rover, who has become the only luxury carmaker to have garnered a positive sales growth. The carmaker has sold 5,000 vehicles in 2019, thereby clocking a sales growth of 9 per cent when compared to 4,596 units sold in 2018. 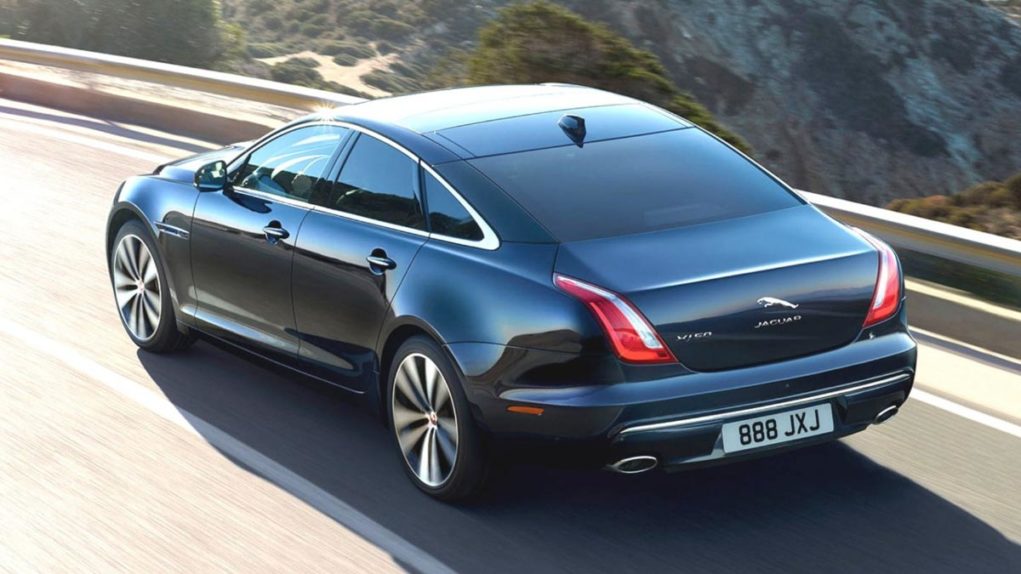