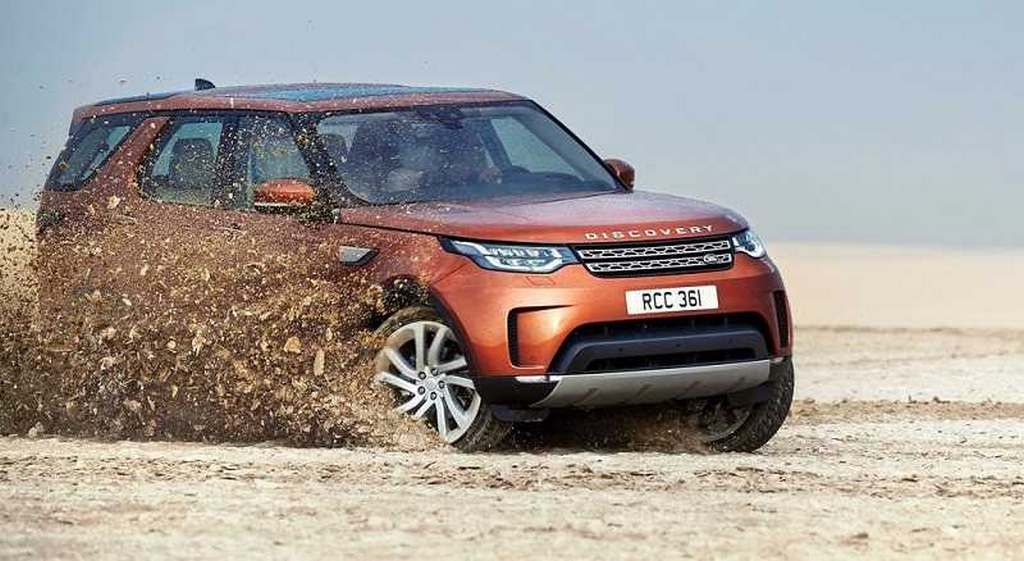 Electric cars and autonomous driving technologies are two things auto industry is obsessed for future. All the manufactures are working on electrics cars as they are important to reduce the pollution while autonomous technology is developed to make our life easier in roads and utilize time on road for other things.

We have already seen so many cars which come with semi or fully autonomous driving features but most of them are still not yet allowed to be used in public roads as the system is not yet on the level to replace humans completely from driving. Till now we have seen cars with autonomous technology which can be used in highway and city traffic which it is most useful. 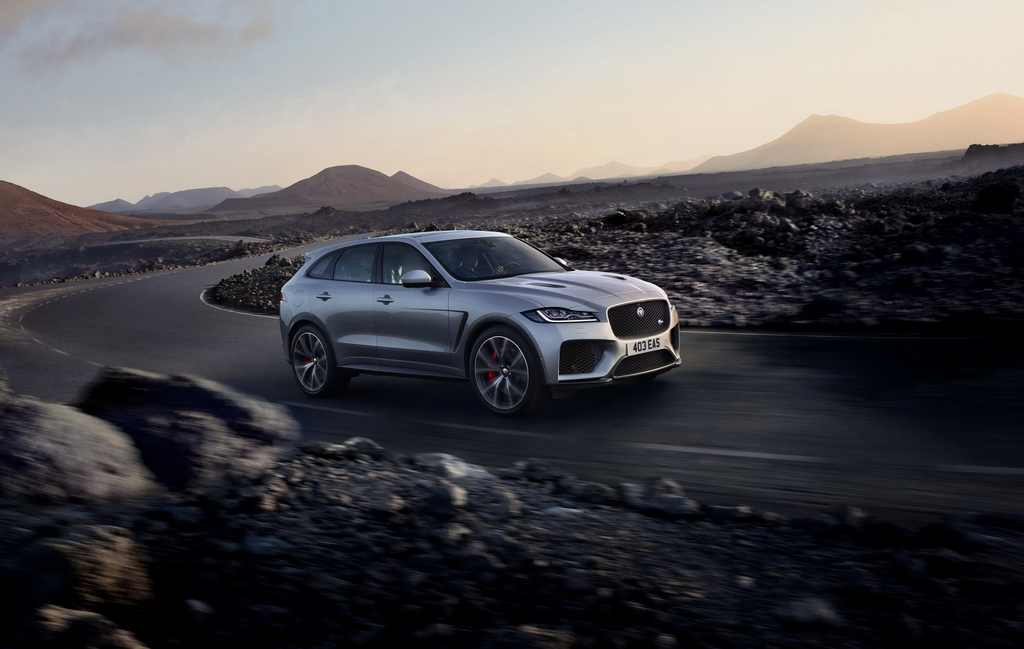 Jaguar and Land Rover is taking a different direction in the autonomous technology war as they are developing world’s first off-road autonomous driving technology. The project is named as Cortex and the budget allocated for developing this technology is $ 4.9 million which is huge considering that it is extremely difficult and time consuming to make it perfect.

JLR will be using 5D technology for off-road autonomous driving technology which includes acoustic, video, radar, light detection, distance data and machine learning to make the system work perfectly in any difficult situation. The data coming from all these sensors will be processed real time which will allow the vehicle to behave in a sophisticated manner according to JLR. 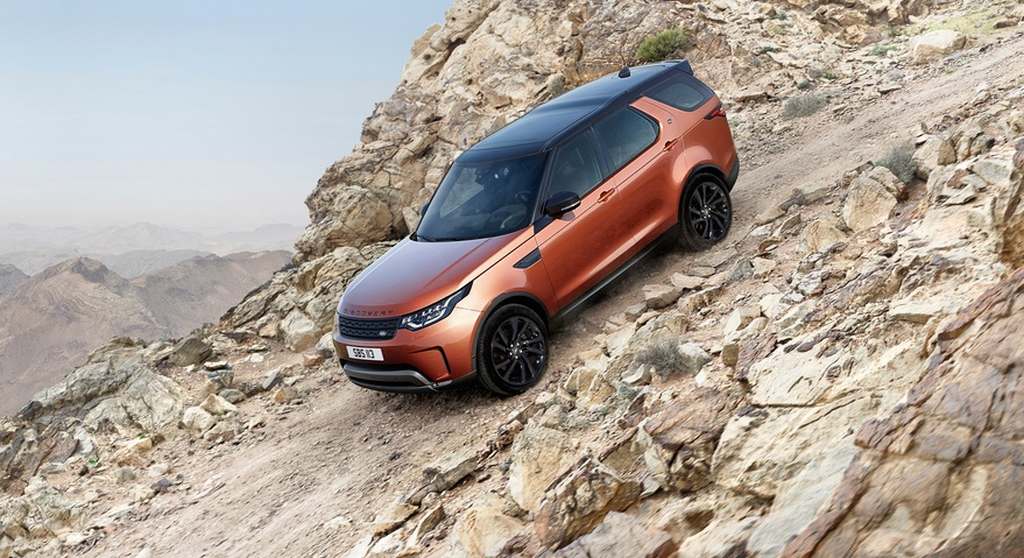 The engineers from University of Birmingham who are experts in machine learning will join the project which will help JLR engineers in their research into radar and sensing for autonomous platforms. JLR will use algorithm development along with sensor optimization and physical testing in UK to make these technologies perfect before debuting on future JLR products.

According to Chris Homes, connected and autonomous vehicle research manager at JLR said that Its important that we develop our self-driving vehicles with the same capability and performance that customers expect from all Jaguars and Land Rovers. Self-driving is an inevitability for the automotive industry and ensuring that our autonomous offering is the most enjoyable, capable and safest is what drives us to explore the boundaries of innovation. CORTEX gives us the opportunity to work with some fantastic partners whose expertise will help us realise this vision in the near future.