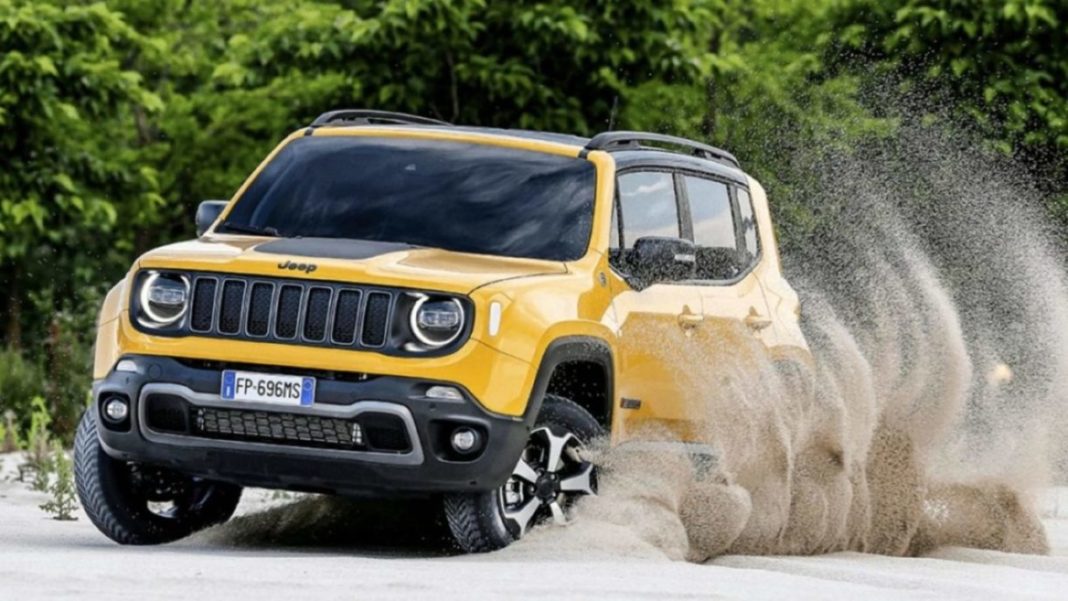 We have been expecting this for quite a while and are glad Kevin Flynn, CEO and Managing Director at FCA India has confirmed that the B-segment SUV for India will be a “real Jeep” and “have real capability and be a true Trail Rated vehicle”. At the end of May 2018, FCA announced Jeep’s plans for India at the mid-term five-year plan meeting in Italy.

In a recent interview, Kevin Flynn has confirmed that developments on both the B-segment SUV and the three-row D-segment SUV are “progressing well”. Jeep entered the Indian market back in August 2016 with the launch of Wrangler Unlimited and Grand Cherokee but it wasn’t until July 2017 the brand found traction in the market as the Compass revitalised D-SUV segment.

Within a year of its debut, the Compass registered more than 25,000 unit sales but it could not sustain the momentum as months went by. Despite introducing new variants, special editions and the recent range-topping Trailhawk variant of the Compass, it is no secret that Jeep needs definitely needs a new SUV to push volumes. 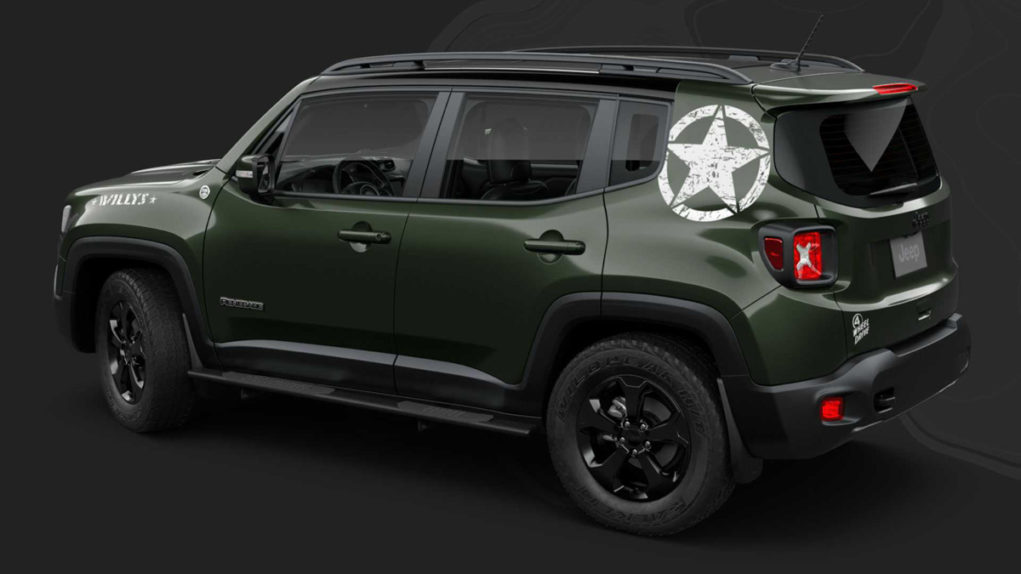 The sub-four-metre SUV could well be that product and it will compete against Maruti Suzuki Vitara Brezza, Hyundai Venue, Tata Nexon, Mahindra XUV300 and Ford EcoSport in the highly competitive space. As the long-anticipated Renegade does not seem to arrive anytime soon, the focus is certainly on the upcoming compact SUV.

Internally codenamed Jeep 526, it will have smaller dimensions than the Renegade and is expected to be underpinned by the same Small Wide 4×4 platform used in the Fiat Panda as well as the Renegade. The smallest SUV from Jeep, as mentioned above, is stated to have good off-roading capabilities and we can expect a Trailhawk variant.

The launch timeline of the B-segment five-seater and D-segment seven-seater SUVs is yet uncertain but ahead of their arrival, Jeep will likely be expanding the range of the Compass. Just as the Compass, both the SUVs will be produced at the Ranjangaon plant and could be shipped to RHD markets, as the facility will see expansion of about 80,000 units, taking the total capacity to 2,40,000.