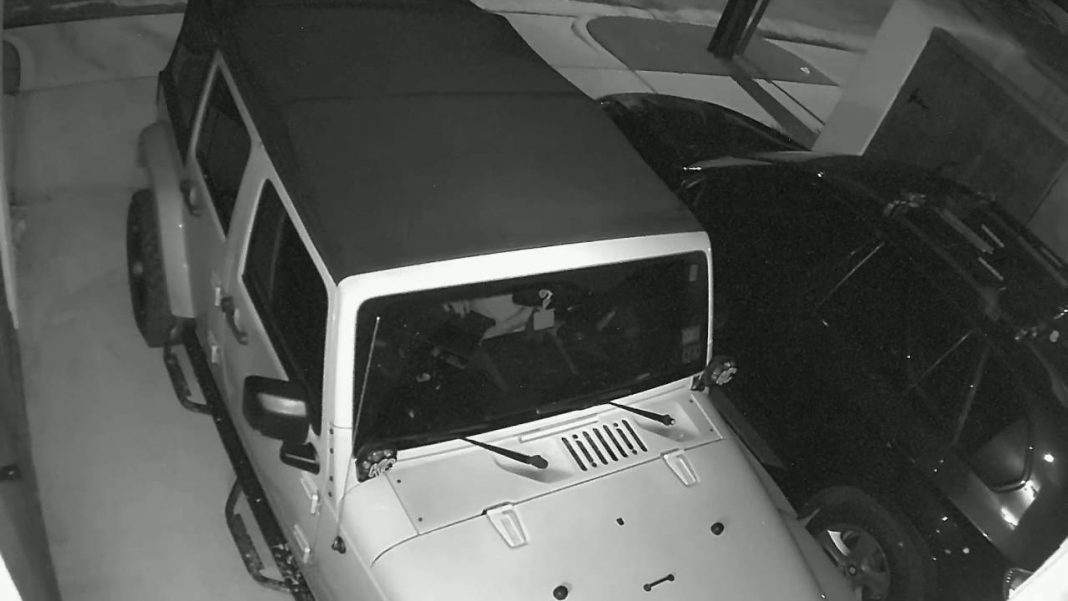 Remember, we reported about a Jeep Wrangler theft in Houston, US? Yes, you are right. We are talking about the incident, where two thieves used a laptop to steal the car in just 12 minutes. Fortunately, these two men have been identified and caught by Houston Police recently. It was found, that these two men stole away more than 100 cars including several Jeep and Dodge models.

The men identified as Michael Arce (24) and Jesse Zelaya (22) used to target only FCA vehicles comprising Jeep and Dodge models. All these cars they stole hacking the system of the FCA vehicles by using laptops and some other electronic devices. These FCA vehicles are very popular in the Mexican black market. 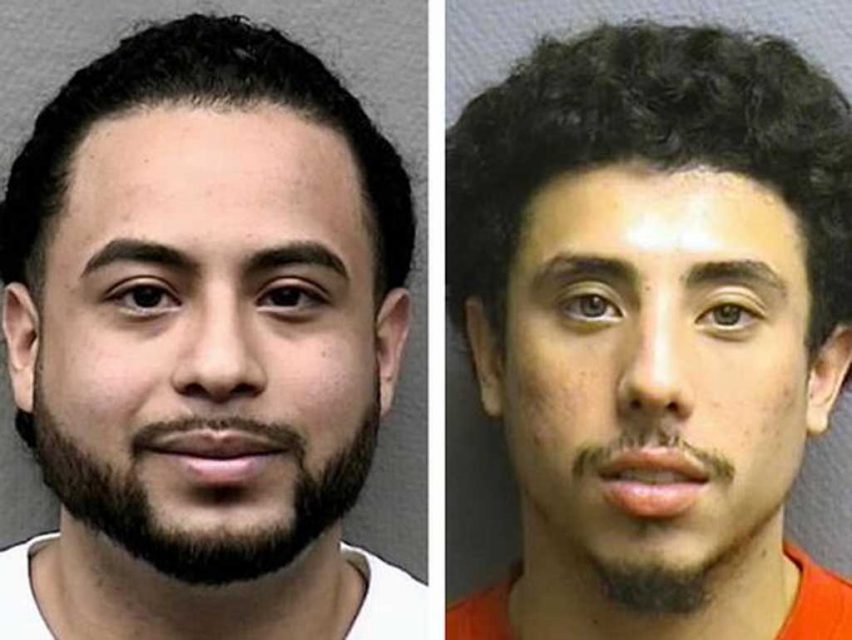 Also read: Jeep Wrangler Unlimited Stolen in Only 12 Minutes with the Help of Laptop

The Jeep Wrangler was stolen in May from the parking space outside the owner’s house. Investigation began right after that, and the entire event was caught in CCTV footage. Similar events tracked by Homeland Security and Immigration and Customs Enforcement officers revealed the identity of Arce and Zelaya. Both of these men have past criminal records.

Arce and Zelaya were even caught inside a stolen Jeep Grand Cherokee. During the arrest electronic devices were found with them, which were used for car theft. Also found were fire arms, drugs and body armour. While Arce will appear in court on 26th August, Zelaya is produced in court on 10th August. Both of them have been charged with unauthorized use of a vehicle and some other charges as well. 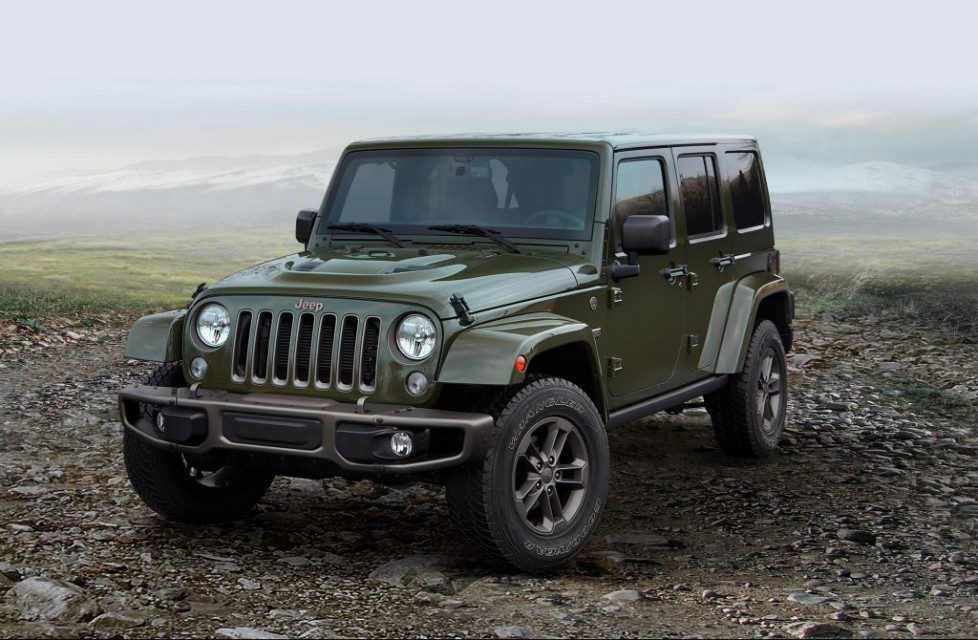 Though the thieves have been caught, but the question about the security of Jeep models remains unclear. FCA has assured that they are trying to find solution to make the cars safer in future. Incidentally, Jeep is setting its foot in India, and the Wrangler and Grand Cherokee are among the first models from the American automaker in the country. 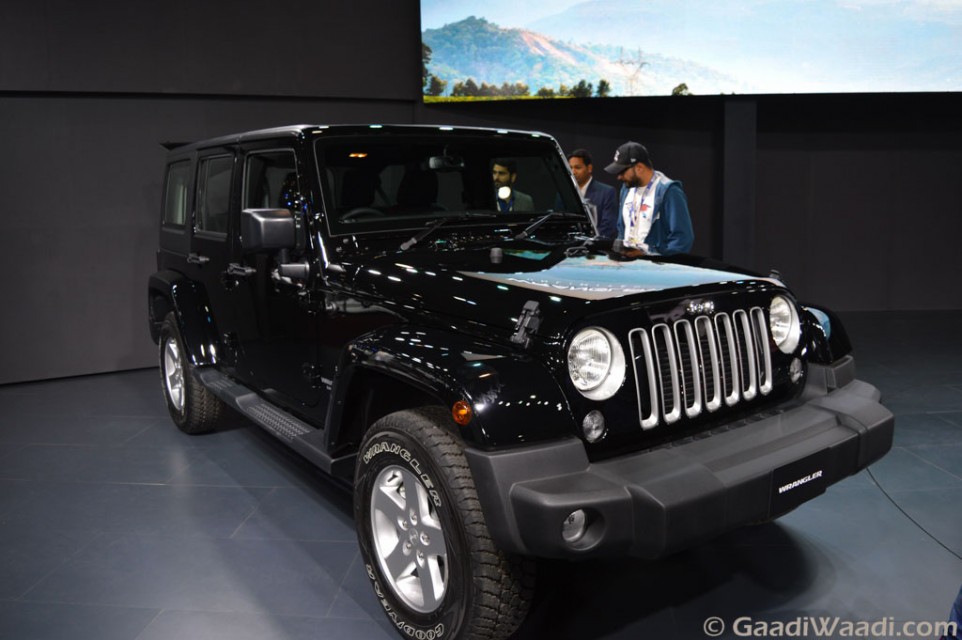