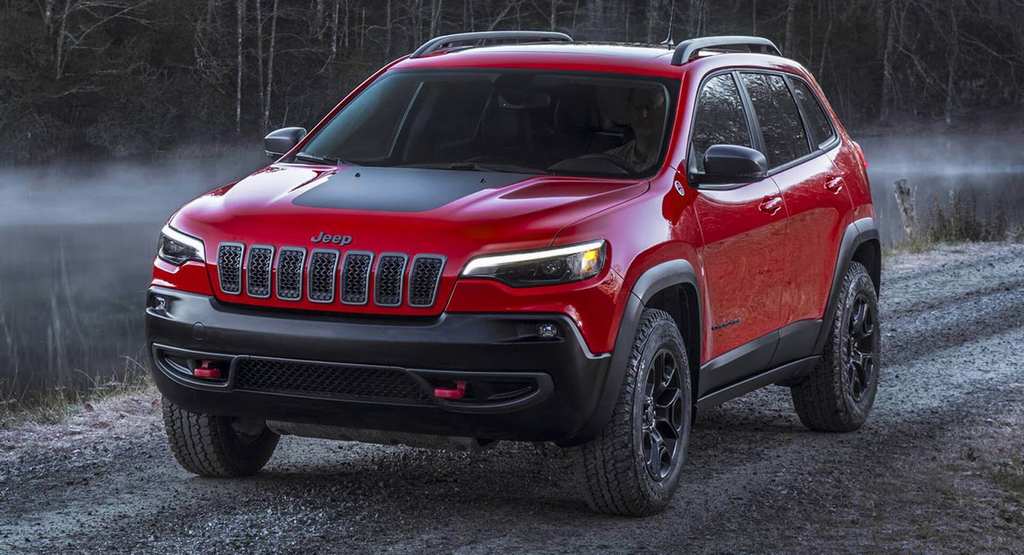 Jeep is one of the oldest SUV brands in the world like Land Rover focussing towards off-roading. Land Rover, which is one of the main competitors of the Jeep is exploring different segments like coupe and convertible body profiles. These body styles are also performing well. 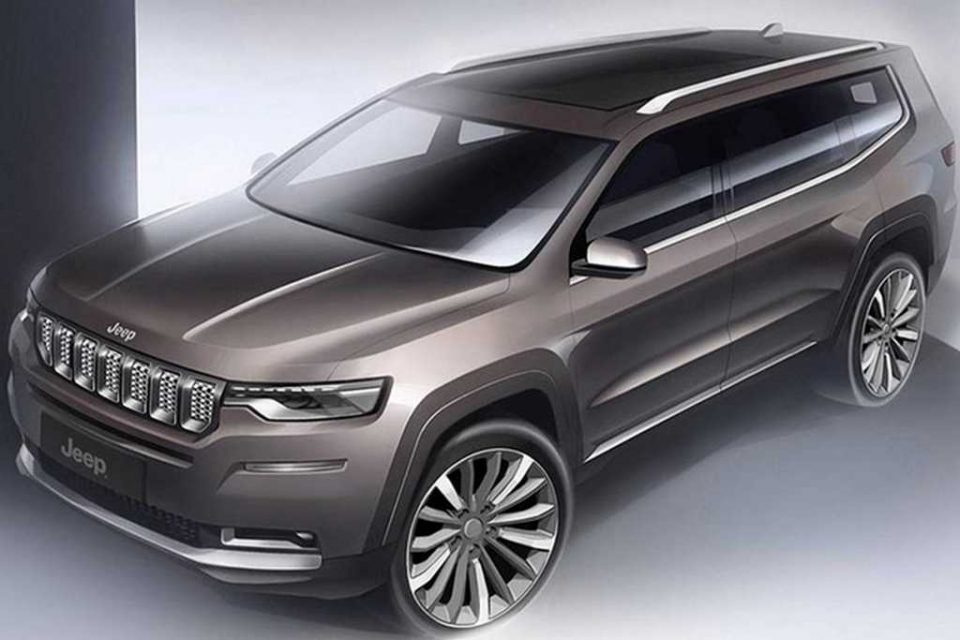 Jeep has two types of designs, one is off-road and traditional vehicles like Wrangler and Renegade. The second type is sleeker soft roaders like Grand Cherokee and Compass. Both these soft roaders have good off-road capability as they are Jeep products, but hard core off-roading is for Wrangler models.

The global trend is changing and the current trend is towards crossovers rather than hatchback and sedan model. In China and Europe, more customers are choosing four wheel drive crossover which is a positive sight for the company. Manley said that the soft-roader is designed to have car like ride and drive which is more important for Jeep and its customers. 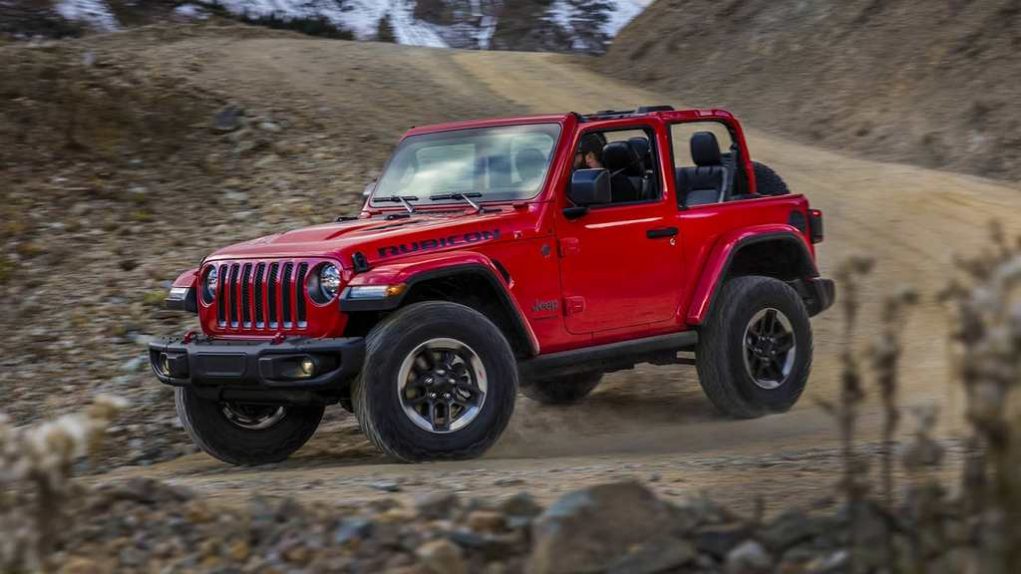 Even in emerging markets like India, Compass is doing very well for the company despite premium pricing. One of the reasons for success of Compass is thanks to the Jeep brand value which is very important for customers in India. Jeep is offering Compass in both petrol and diesel engine models in India and soon we can expect automatic also to be introduced.

The Renegade is the softest model of Jeep brand right now and it will be like that for the future at least now. Jeep is extensively testing Renegade in India and we are expecting Jeep to launch Renegade later this year as it will further help Jeep brand to be even more successful in India. Manely also confirm that the company will make an official announcement about future diesel at FCA’s June 1 strategy conference.