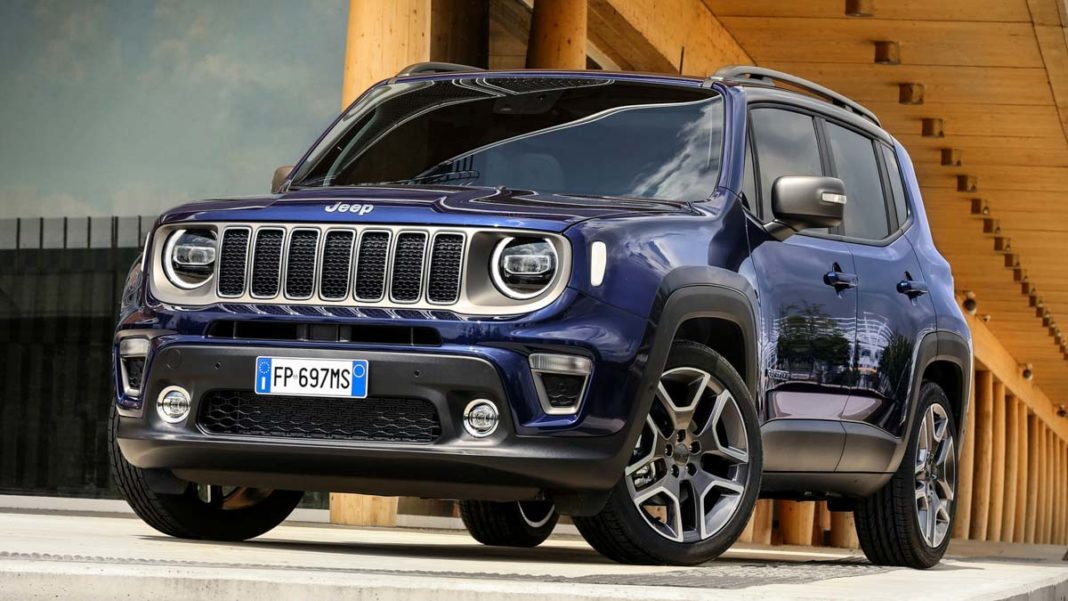 Jeep will be launching facelifted Compass, a three-row SUV and a sub-four-metre SUV within the next three years

Following the launches of high-end models like Grand Cherokee and Wrangler with limited volume potential, Fiat Chrysler Automobiles found a sure footing only with the Compass. The premium SUV is manufactured at Ranjangaon facility and it tasted good initial success as it reached 25,000 sales mark in a short span of time. Moreover, FCA relished on the prospect of it being exported to overseas right-hand-drive markets as well.

However, the Compass’ momentum short-lived as Jeep floundered to come up with more substantial models and the Fiat brand’s volumes were facing the wrong way all along. The arrival of the Renegade was long anticipated as it could be positioned below the Compass and be a prominent four-wheel-drive SUV with good off-roading capabilities to create a niche of its own.

Unfortunately, it did not turn out to be the case despite being spied several times. Nevertheless, FCA appears to have a range of new models in the pipeline during the course of the next two to three years. A comprehensively facelifted Compass will likely be the first to arrive and it will be followed by an all-new three-row UV and a sub-four-metre SUV. 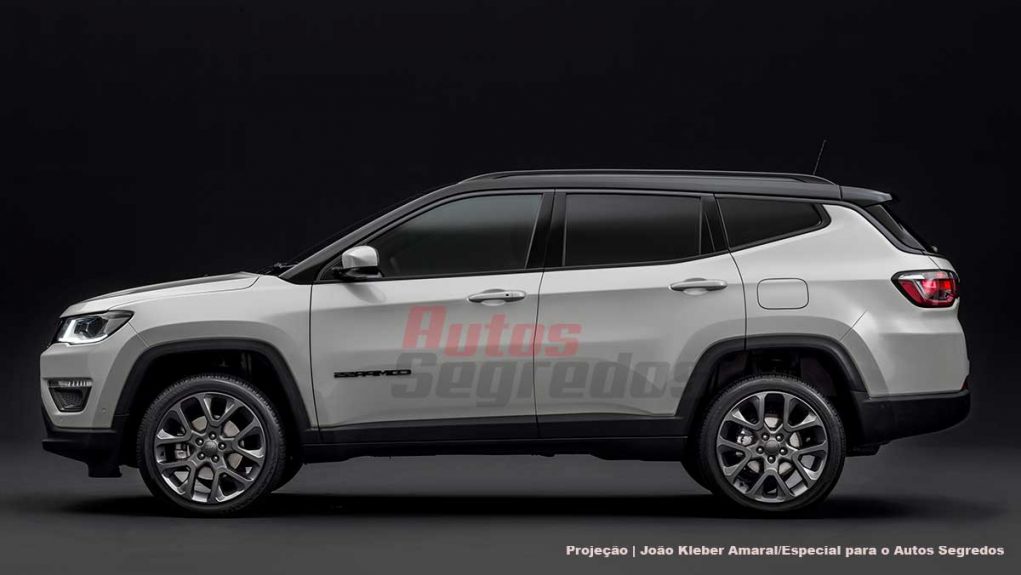 The three-row UV will be based on the Compass and is expected to compete against Toyota Fortuner and Ford Endeavour. As part of the mid-term plan, the American SUV specialists could debut what has been internally called the Low D in 2021. The seven-seater codenamed Jeep 598 will likely borrow design cues from the Compass and it could be powered by BSVI compliant 2.0-litre petrol and diesel engines.

The five-seater compact SUV’s timeline could be questionable as Jeep could be deemed too late for the segment. The sub-4m space is flourishing with new rivals seemingly every year but Jeep’s iteration is said to have good off-roading characteristics, making it the one watch out for. It is expected to rival India-spec Maruti Suzuki Jimny when it goes on sale in 2022.

The facelifted Compass may debut later this year with design updates and interior changes while the equipment list could as well be brimmed. Jeep could consider launching electric vehicles in the near future.