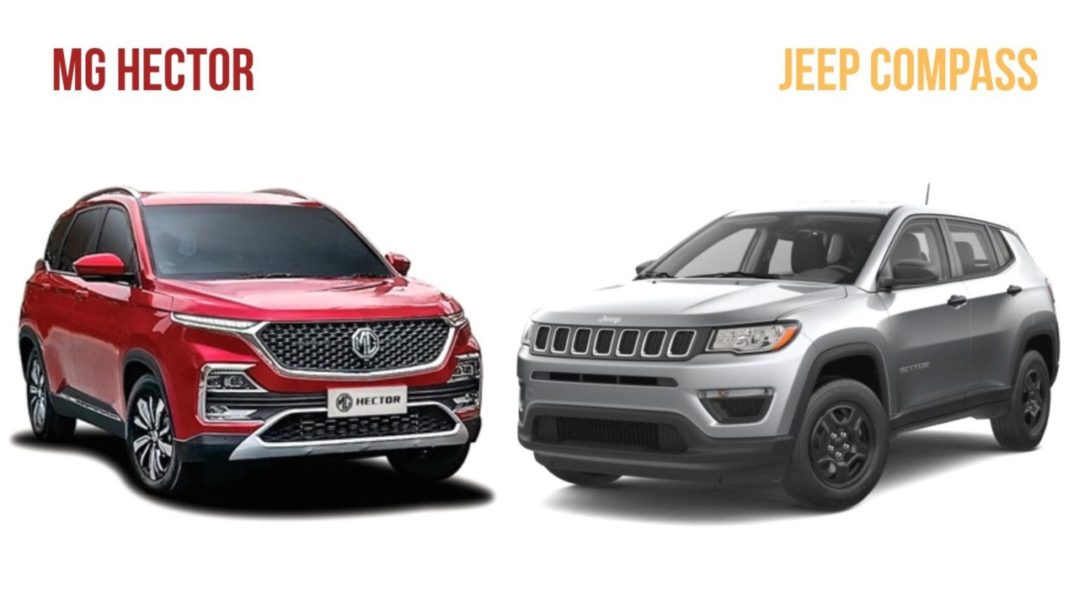 MG Hector has been performing steadily while Jeep’s Compass is suffering big time as December 2019 saw a YoY drop of 39.4 per cent

FCA had a tough Calendar Year 2019 and it reflected on its sales tally with the Jeep Compass. The Italian-American alliance ended up as the least sold manufacturer in the final month of the year as only 742 units of the Compass were retailed. It was an improvement from the previous month of November 2019 by 104 units but still a very lean tally.

Comparing the Compass’ sales numbers to the same period twelve months ago gave a clearer picture. In December 2018, Jeep registered a total of 1,225 units for the Compass and on Year-on-Year basis, the volume difference resulted in a massive 39.4 per cent negative growth. The Compass’ sales have been plummetting in recent times despite it receiving new variants including the Trailhawk and special editions.

In stark contrast, MG Motor India’s Hector managed to garner 3,021 units in December 2019 – more than four times of the Compass. The Hector has been the first product from the British automaker owned by China’s SAIC and it rivals directly against the Jeep Compass and other SUVs. The Hector has helped MG to post good numbers since its market debut in late June 2019 and it is making steady progress. 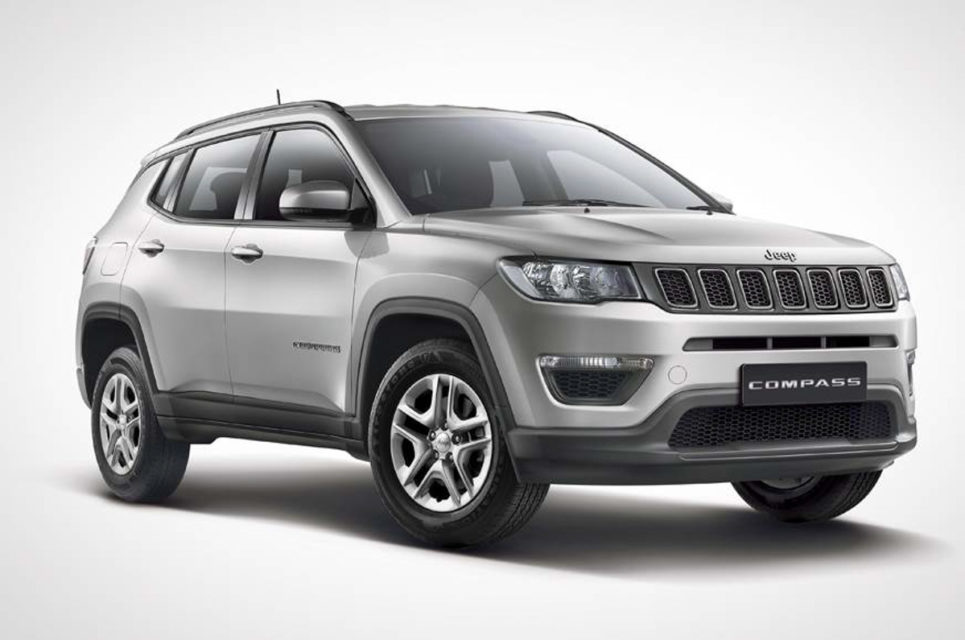 It is made available in Style, Super, Smart and Sharp variants and five paint schemes namely Aurora Silver, Candy White, Starry Black, Burgundy Red and Coloured Glaze Red. Priced between Rs. 12.48 lakh and Rs 17.28 lakh (ex-showroom, New Delhi), the Hector excels on its in-car connectivity based features. According to SIAM data, nearly 16,000 units of the Hector have been sold in India thus far.

The five-seater will be accompanied by the ZS electric SUV in the domestic lineup this month and at the 2020 Auto Expo, MG will likely showcase a range of new models. It could include the rebadged Maxus D90 rivalling Toyota Fortuner, Ford Endeavour and Mahindra Alturas G4 while the three-row version of the Hector may also be unveiled at the biennial motoring show. 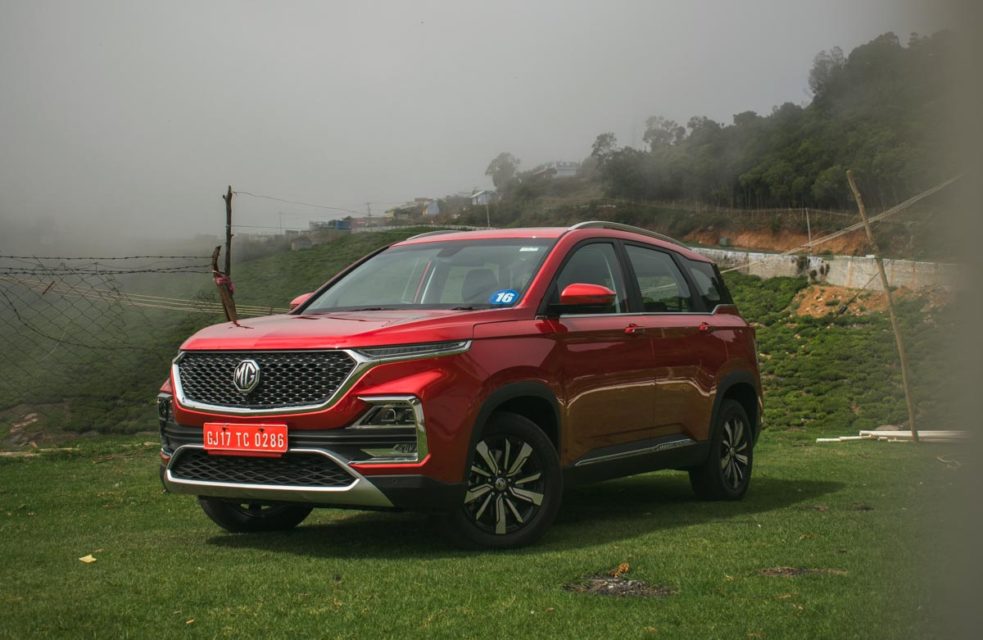 It will go head-to-head against Tata Gravitas, debuting on the same show, Mahindra XUV500 and others. Currently, the Hector is powered by a 1.5-litre turbo petrol engine making 143 PS and 250 Nm of torque and there is also a mild-hybrid variant. The 2.0-litre Fiat-sourced diesel unit develops 170 PS and 350 Nm of torque, and the engine can also be found in the Compass.